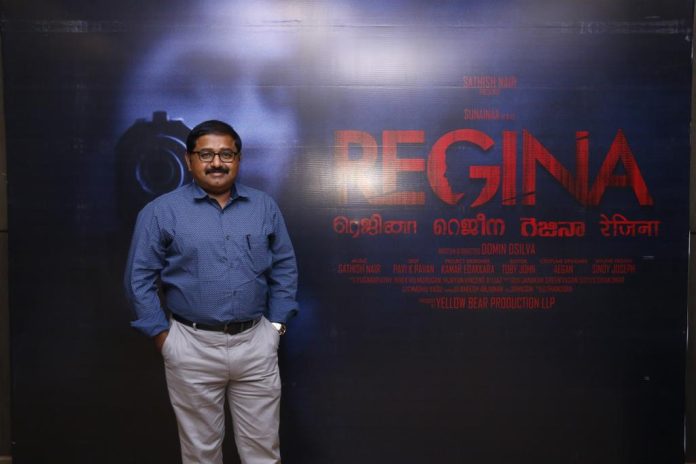 Times Music has bagged the Music Rights of the film ‘REGINA’

‘Regina’ is an upcoming Crime Thriller film starring Actress Sunaina in the lead role. It is directed by Domin D’Silva who is well known in the Malayalam film industry for his films like ‘Star.’ Pyppin Chuvattile Pranayam’ is making his tamil debut through this film.

Director Domin D’Silva shared that this film will be a women centric stylish thriller film.The story is about how a women who is living as a normal housewife achieves extraordinary things in her life.

The film is produced by Sathish Nair under his banner Yellow Bear Productions. Sathish Nair has also scored the music for the film and he is making his debut as a Music composer.

Sathish Nair has signed the first official agreement between Yellow Bear Productions and Times Music for the music rights of the film.

He also shared that it is an important day in his life and thanked his family members all his well wishers and friends for being a great support throughout the film. 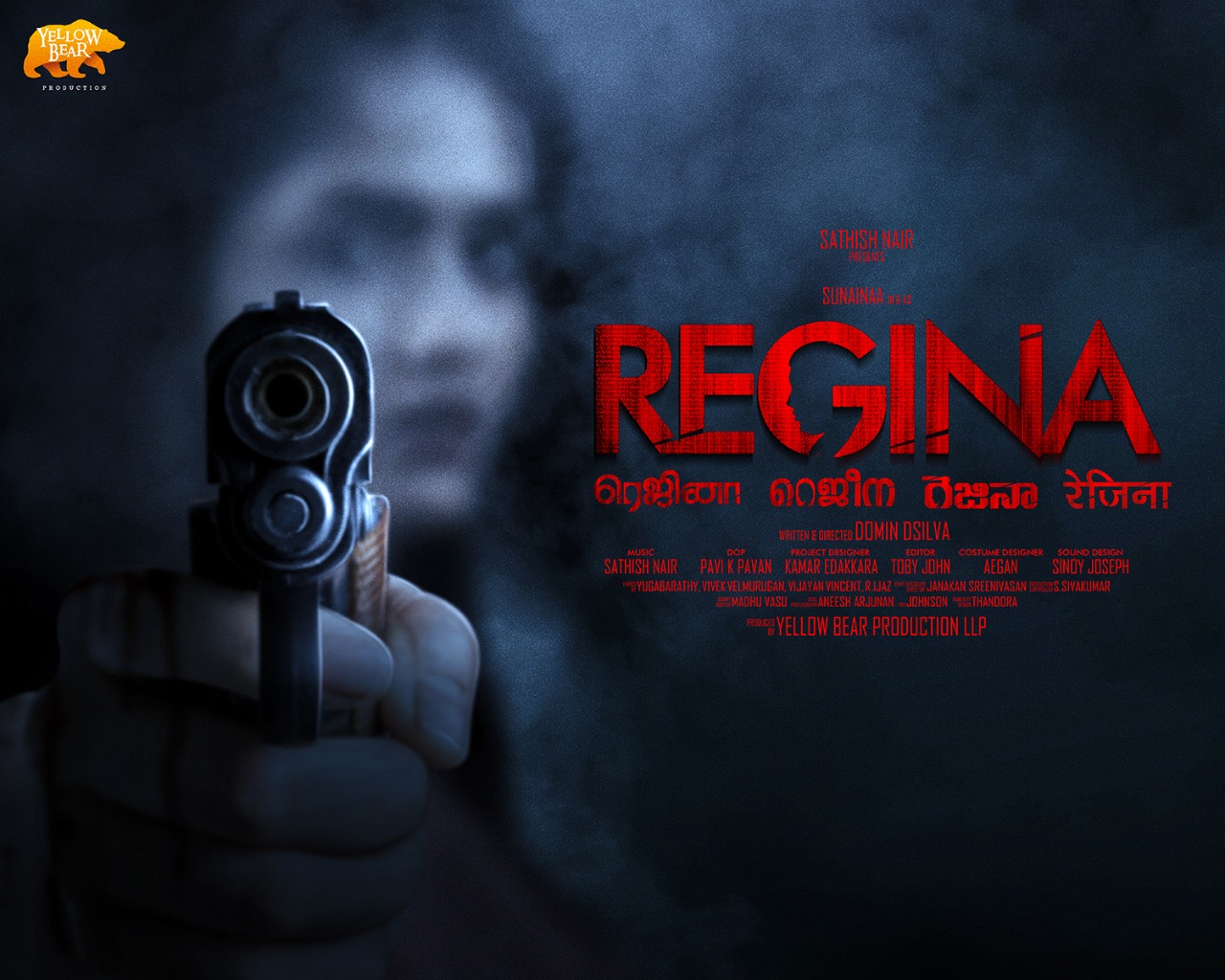 Sathish Nair who has given many songs through “SN Musicals” is composing music for the film.The Tamil lyrics for the songs has been penned by lyricists such as Yugabharathi, Vivek Velmurugan, Ijaz, Vincent Vijayan.Telugu lyrics by Rakendu Mouli, Hindi lyrics by Rashmi Virag and Malayalam lyrics by Hari Narayanan.

The shooting of the film has been wrapped up.The film will be released in 4 languages including Tamil, Telugu, Malayalam, and Hindi.