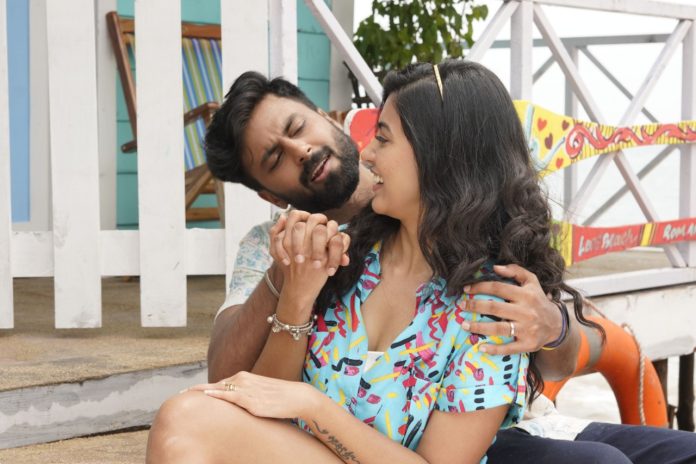 Music director Harris Jayaraj’s first-ever independent album song ‘Vaadi Vaadi’ released on June 29th is wowing the fans for its splendiferous tunes and magnificent visuals. Think Originals has bestowed music lovers with the best independent album songs and this one becomes a ravishing treat for the fans. The expectations over the ‘Vaadi Vaadi’ song have been incredible from the time of its announcement. Significantly, the song released on June 29th has opened to extraordinary reception. The brilliant score of Harris Jayaraj and the trendy lyrics of Viveka stand out to be instant attractions. Not to miss the sizzling onscreen chemistry of Ashwin Kumar Lakshmikanthan and Anju Kurian that sparks off the real magic with their screen presence. The visual magician RD Rajashekar adds Midas-touch to the song with his brilliant cinematography. It is noteworthy that ‘Vaadi Vaadi’ is the first-of-its-kind Tamil video song that has been shot with so much grandeur. 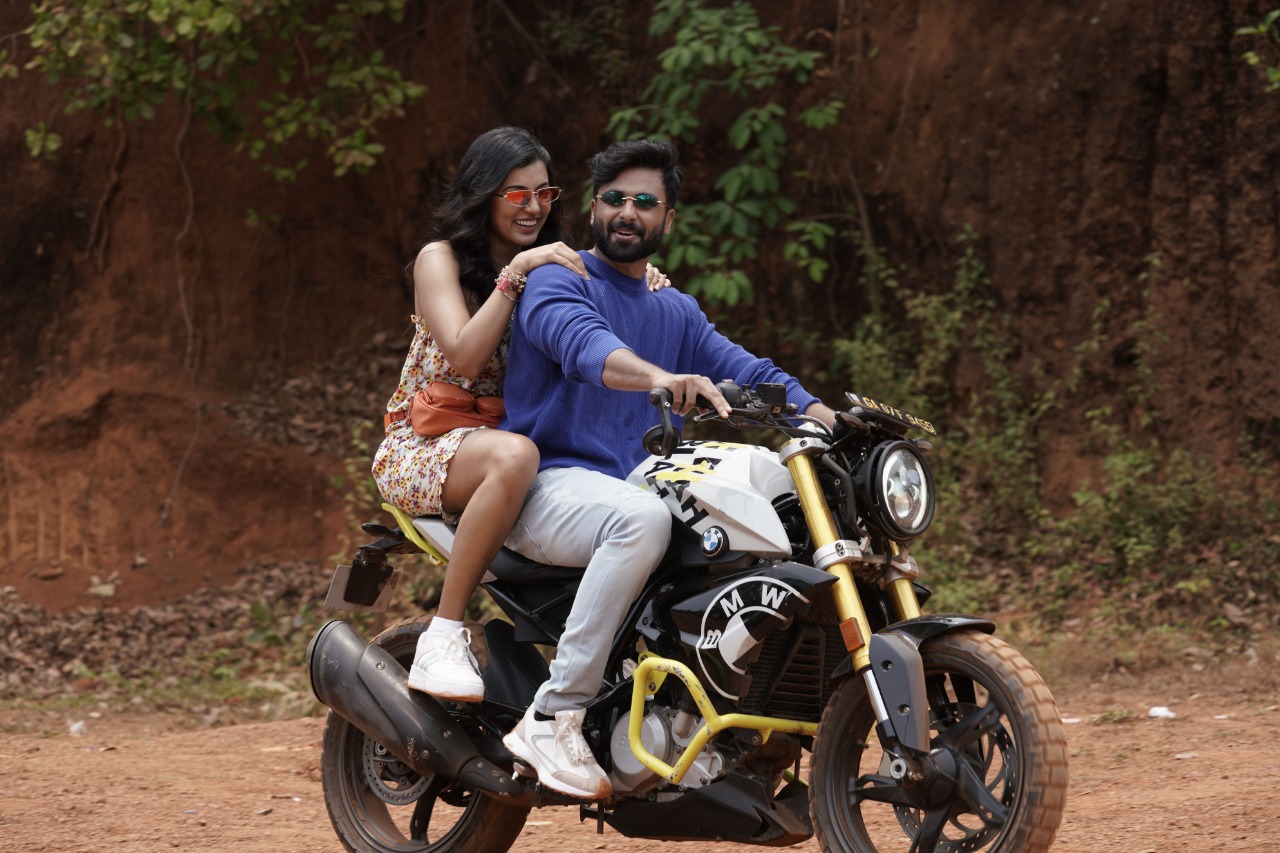 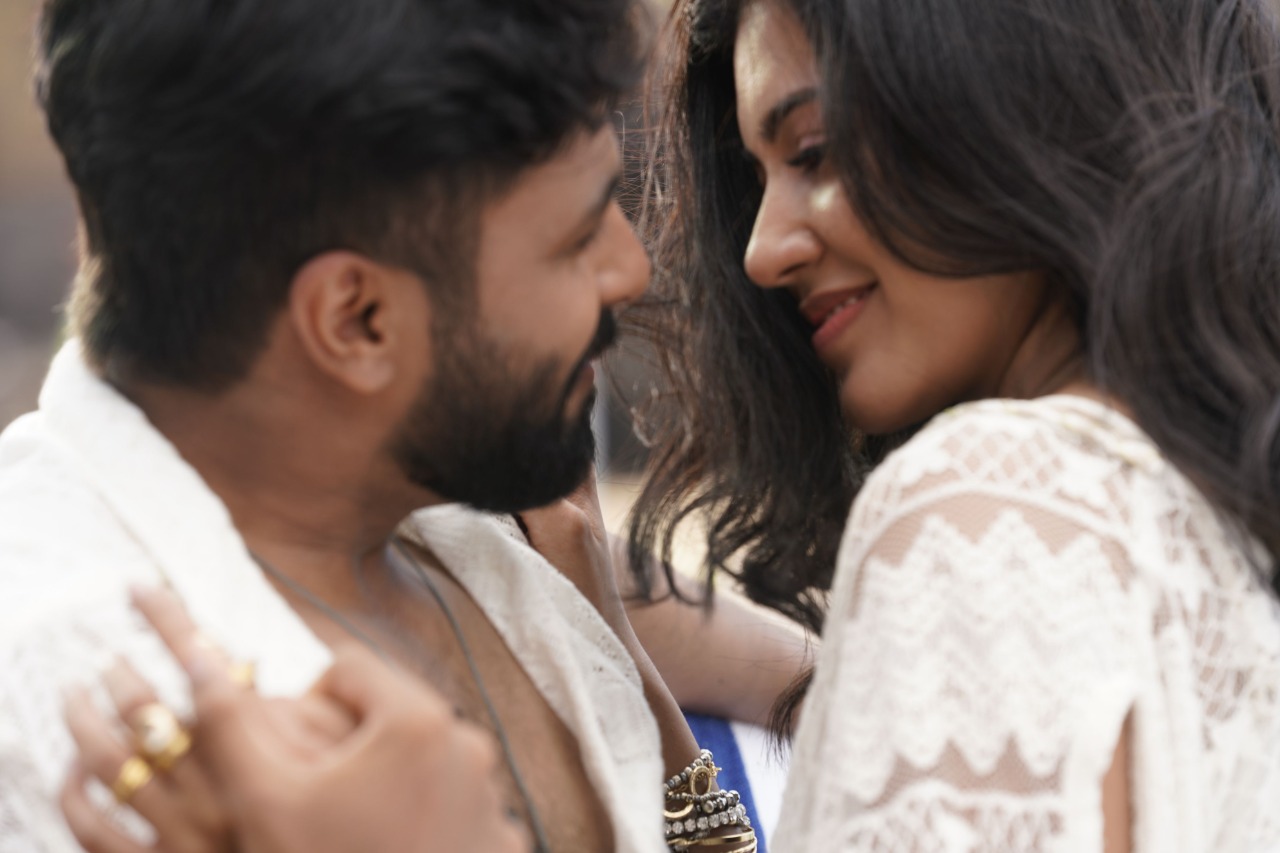 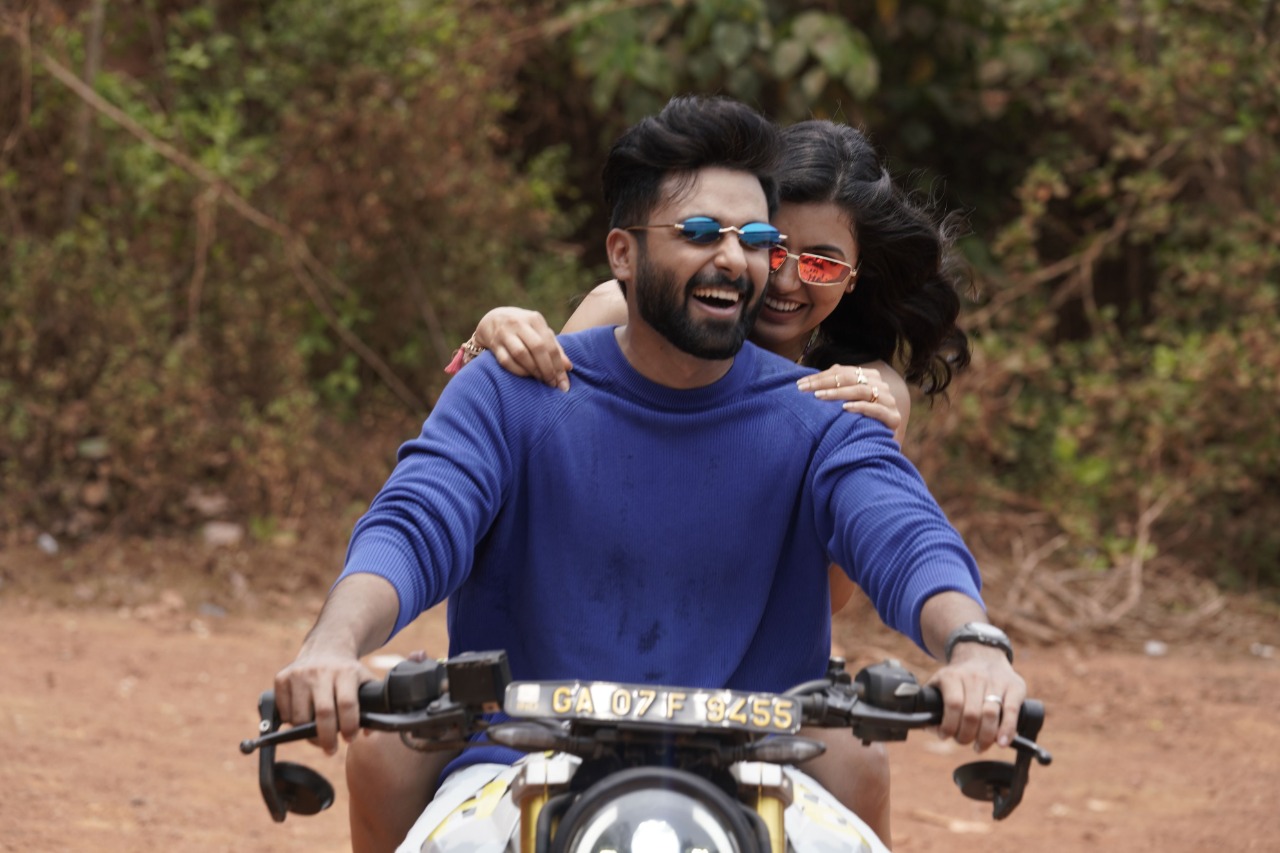 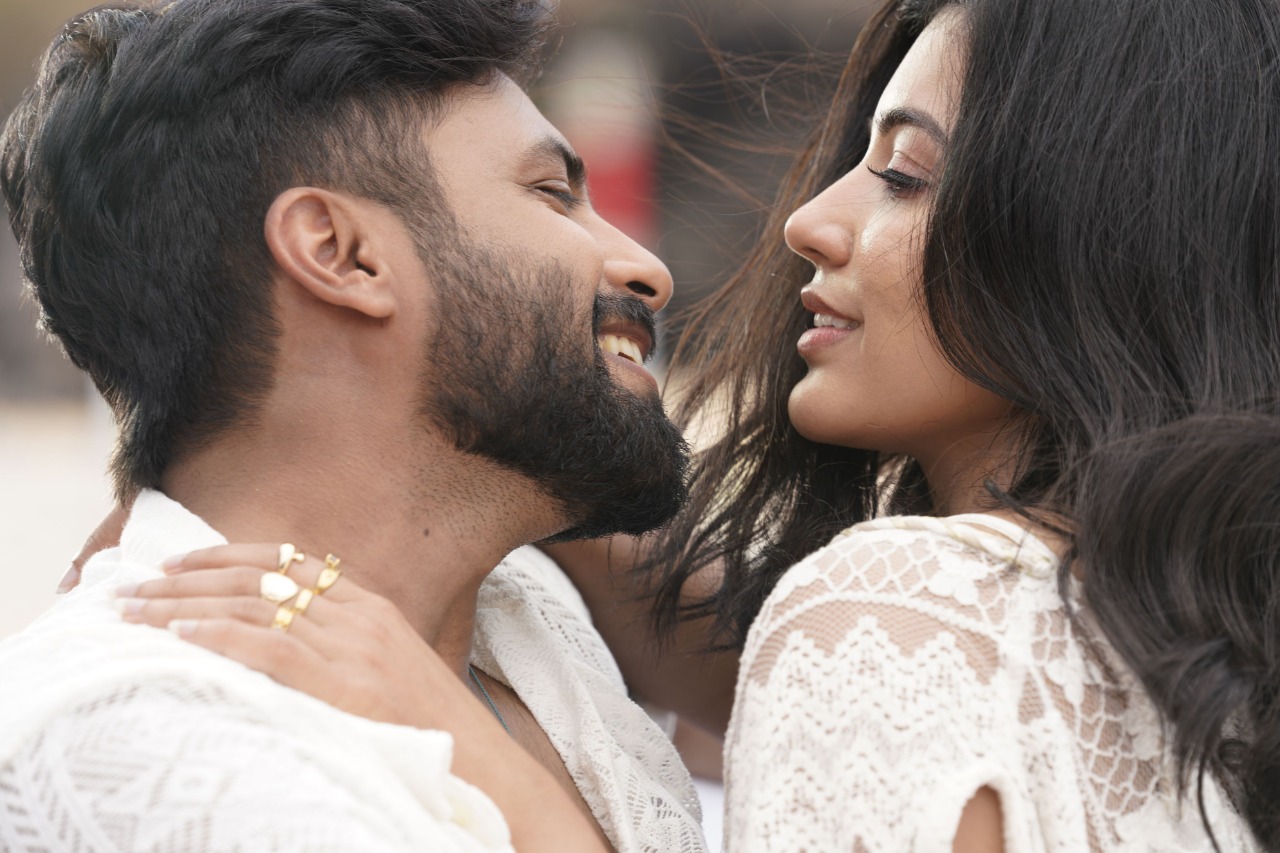 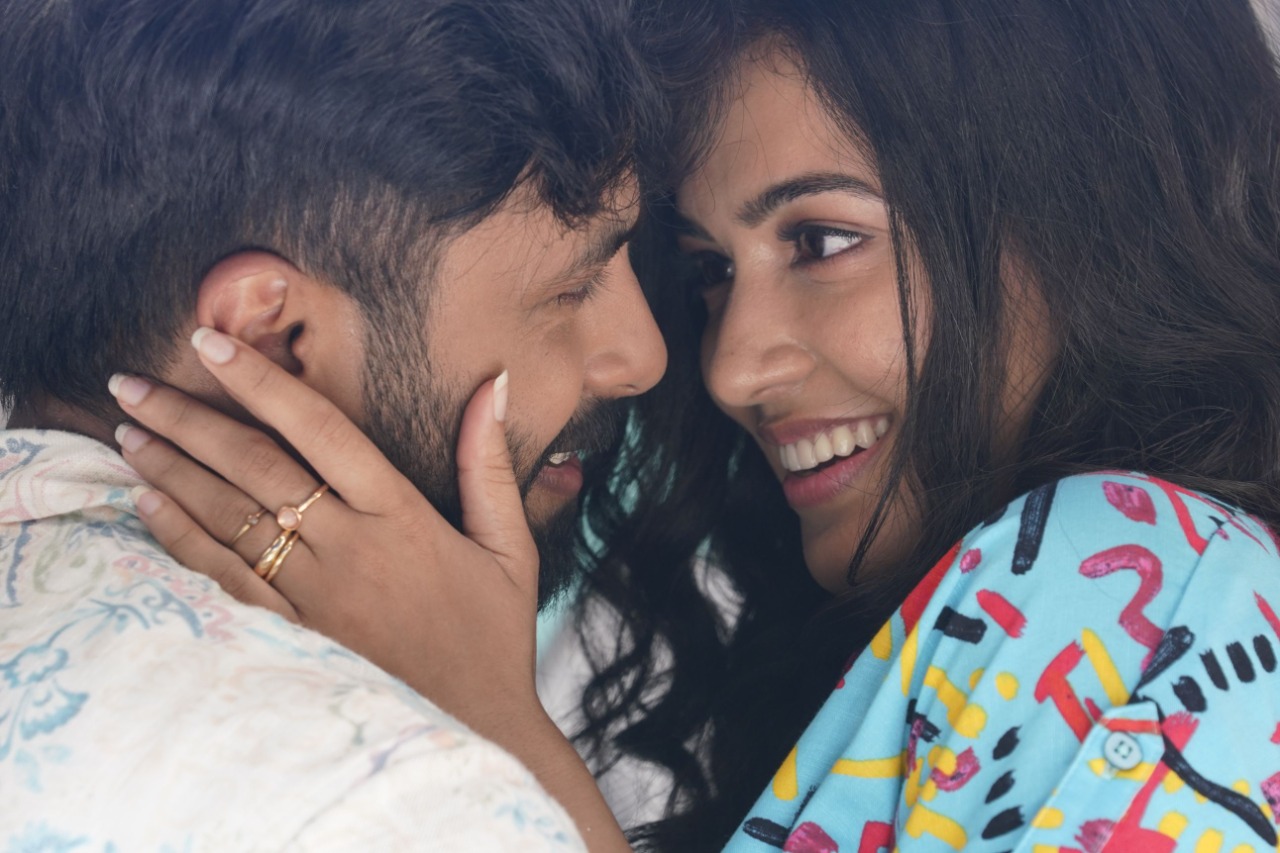 Chup: Revenge of the Artist clocks 30 MN Viewing Minutes in 24hours on ZEE5!