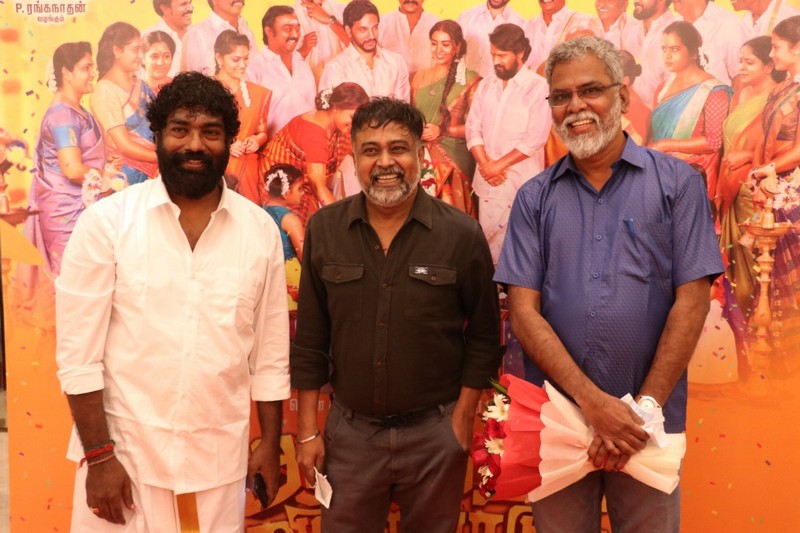 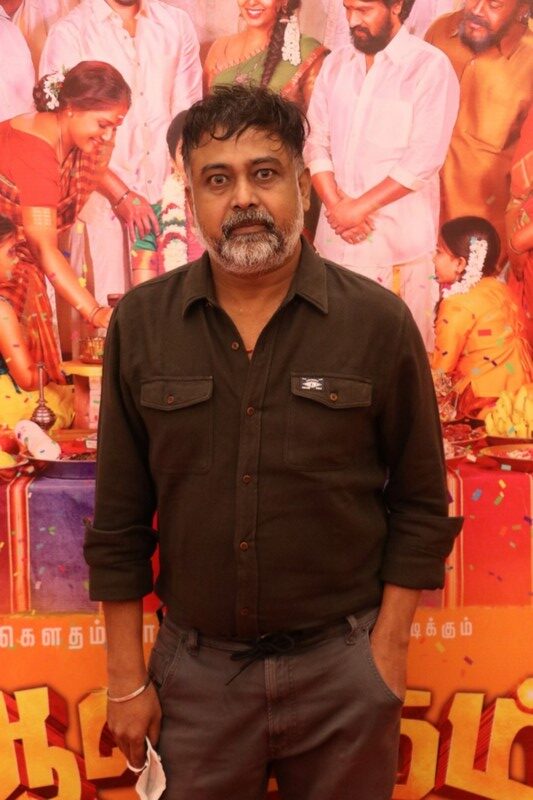 Director Lingusamy said, “There is a great connection between me and this movie title. When I wanted to make Anandham, the initial choice was Anandham Vilayadum Veedu, but it was already registered by director Cheran. He told me that he had the title registered with him playing the lead role. But after many years, I am glad to see that he is in a movie with the same title. Director Nanda Periyasamy is a great inspiration and a good human being as he had helped me a lot during my initial days in the industry. Gautham Karthik is looking great in this movie. Shivathmika is sure to make a big round in the industry. I wish the entire crew good success.”