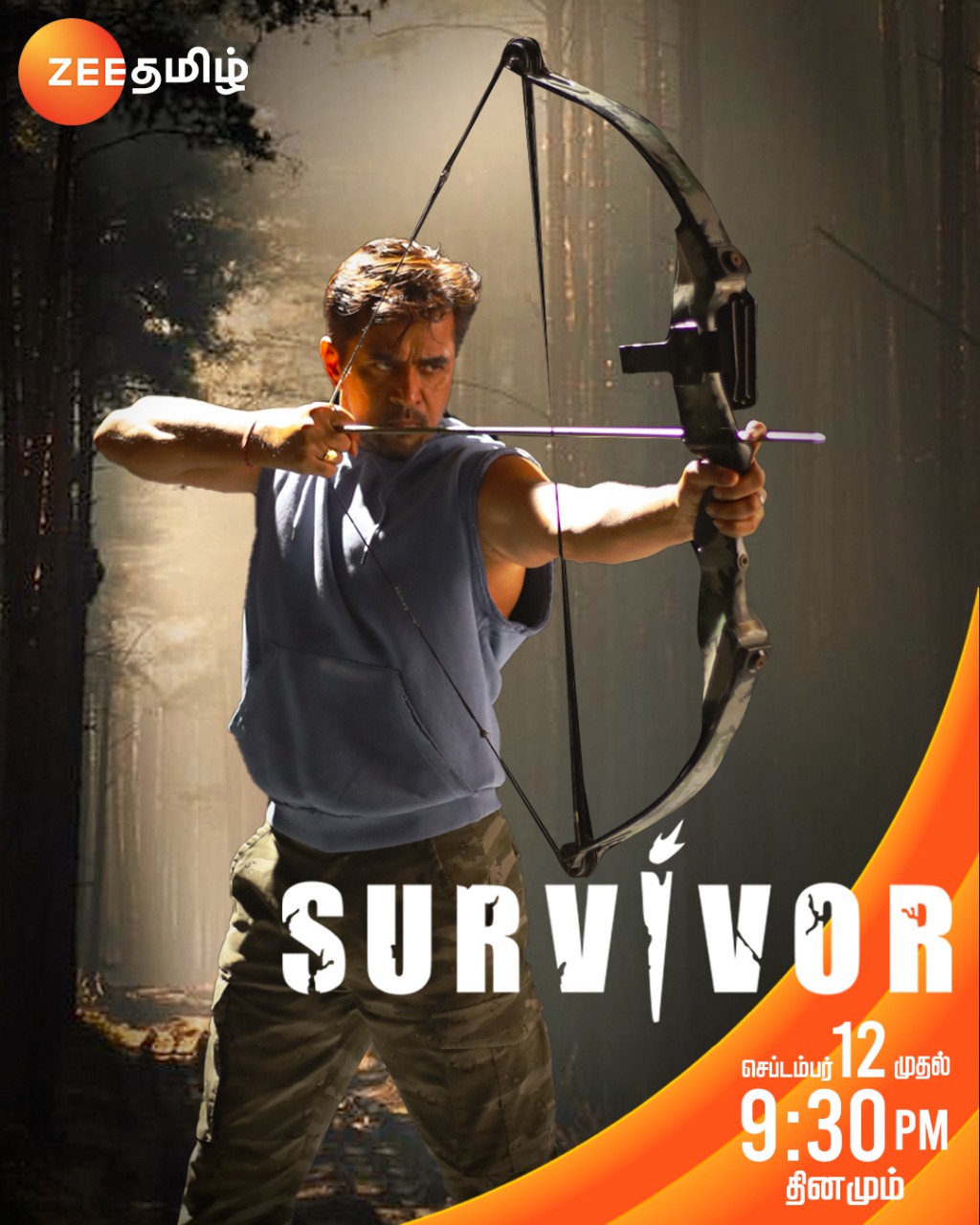 The wait is over! Zee Tamil unveils the 1st set of confirmed ‘Survivor’ contestants

Chennai,  Zee Tamil’s announcement of launching the world’s biggest reality show ‘Survivor’ has not only been the recent talk of the town but also something for fans to watch out for. Set to air for the first time in the history of South Indian Television Entertainment, the reality-cum-drama show will showcase these exemplary star contestants spending months in the magnificent Zanzibar islands on the African coast, surviving against the forces of nature.

Followed by the first look trailer unveil of Survivor by beloved actor Siva Karthikeyan, the channel has now unveiled the trailer with confirmed contestants on 22nd August 2021 by actor Arya. The actor’s powerful performance and never give up attitude in the recently launched film ‘Sarpatta Parambarai’ has left audience speechless for his remarkable body transformation that intrigued audience. It was apt that Actor Arya unveiled the Survivor promo digitally which also showcased the contestants- never give up attitude to survive in the uninhabited island. The promo not only gave fans a glimpse of grandness of the Survivor’s format but also discloses the names of some of the contestants. Fans to mark their calendars as the massive show is all set to hit the television screens and enthrall audiences from 12th September onwards daily at 9.30 PM.

Actors Nandha and Vikranth, popular actress and television personality Vijayalakshmi who has gained immense fame since her debut in Chennai – 28, Besant Ravi who has worked as stunt choreographer in multiple successful films across Tamil and other language films, renowned model and actress Gayathri Reddy, Actress Srusti Dange, Comedian Thambi Ramaiah’s son Umapathi Ramaiah, who is an actor & aspiring director predominantly known for his Tamil films will be seen on the show in addition to Video jockey and YouTube personality VJ Parvathy.

The transcendent promo shows host Action King Arjun’s stunning looks, scintillating action and gives the audience a sneak-peak into the adventures and challenges the contestants will face during their 90-day journey. Right from the inspiring lyrics of the promo ‘Vizzhundhalumae yezhundhoduvaen’ which brings out the extraordinary resilience and spirit of humans to the magnificent visuals, the audience is sure to be in glued to their television screens of Zee Tamil channel from 12th September.

The episodes and the un-cut scenes can also be watched on the OTT platform ZEE5.