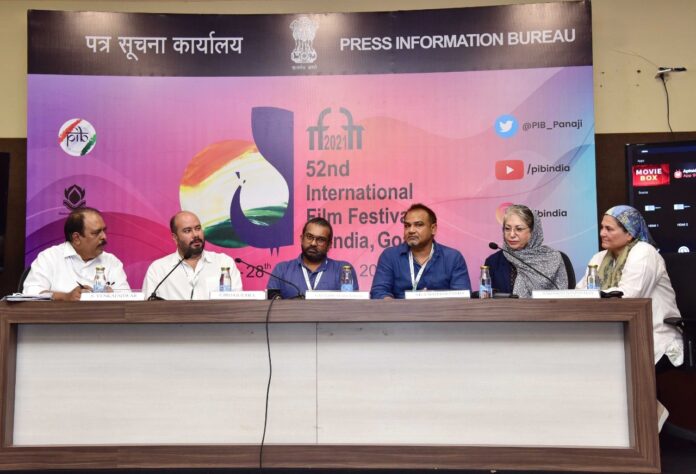 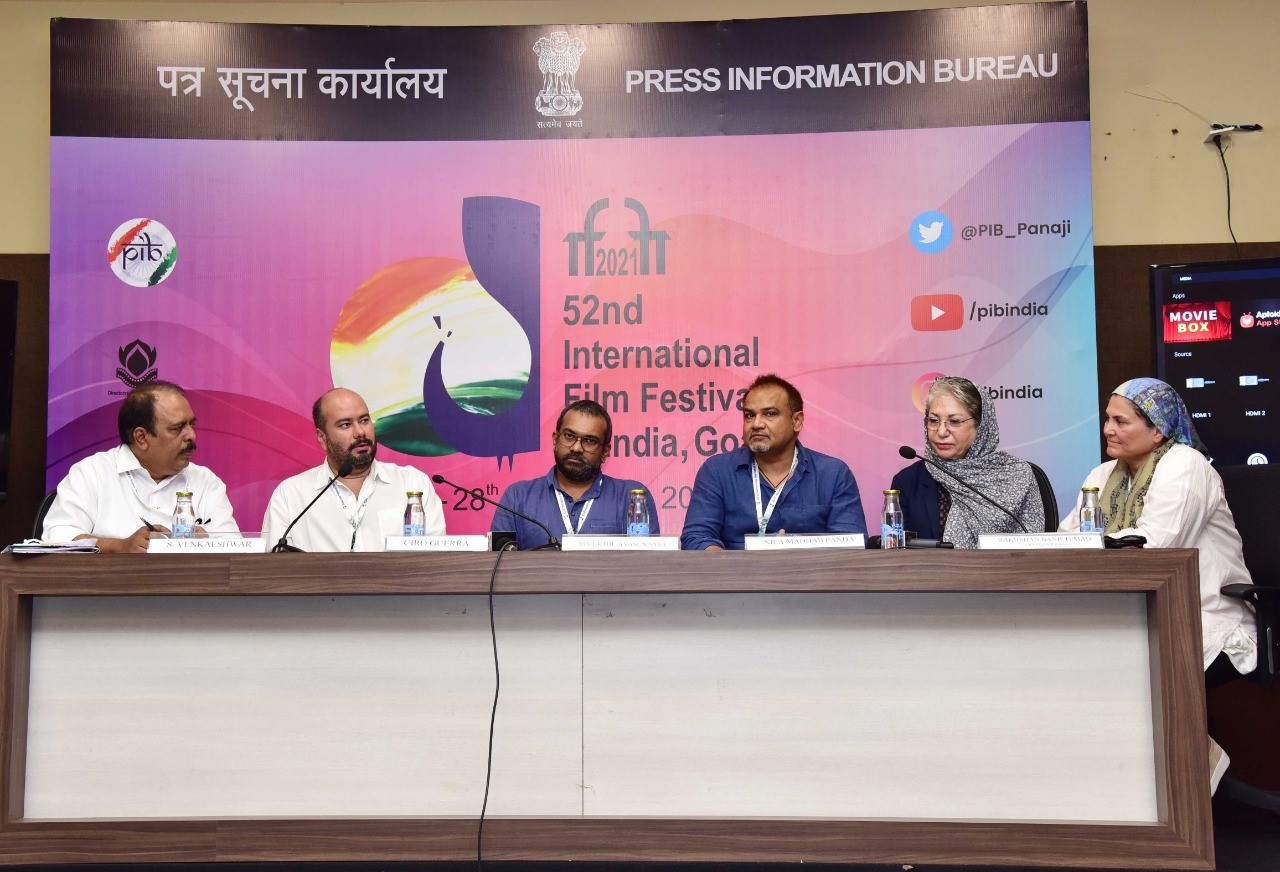 The vitality, diversity and imagination of contemporary Indian Cinema is surprising: Ciro Guerra 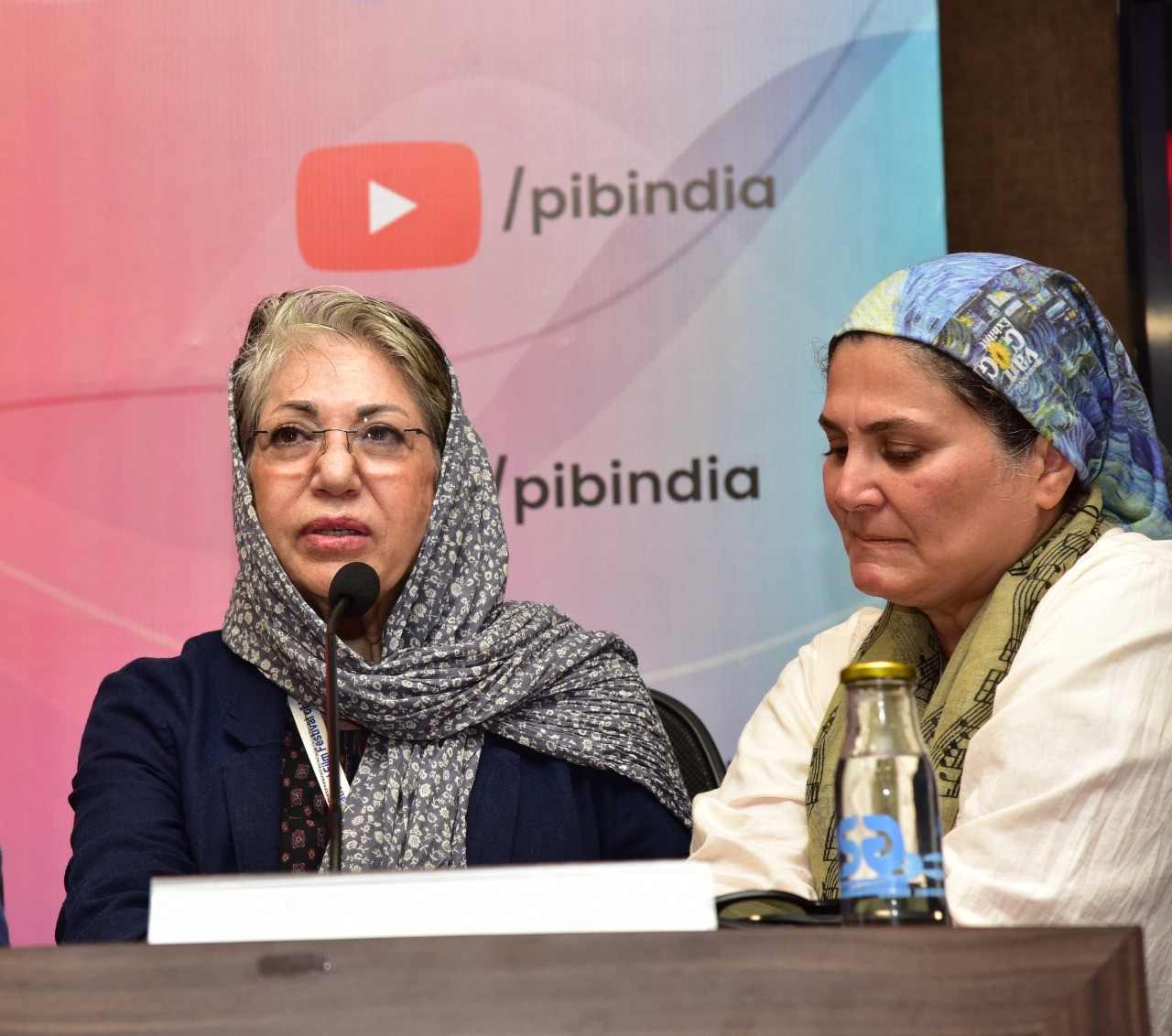 Speaking on her experience of judging the films, the Jury Chairperson and Iranian filmmaker, Rakhshān Banietemad said that she enjoyed judging varieties of films from different countries and it was an amazing experience. “I never find any difference based on gender as far as film making, viewing and judging is concerned. I focus more on the expertise and skill rather than gender and this is what all the women film makers should do, she said in response to query on importance of the gender factor and perspective in film making and judging”, she said.

“We celebrated the art and power of cinema irrespective of nationality and ideology. Whether the film has the power to move or touch the audience or not, whether it is surprising and opening new dimension or concept, whether it expresses the story by effectively using the tools of the medium and the artistic merits irrespective of subjects are some of the main criteria that we looked at while judging the films for the competition, said Colombian Film Director Ciro Guerra, one of the Jury Member for International Competition. 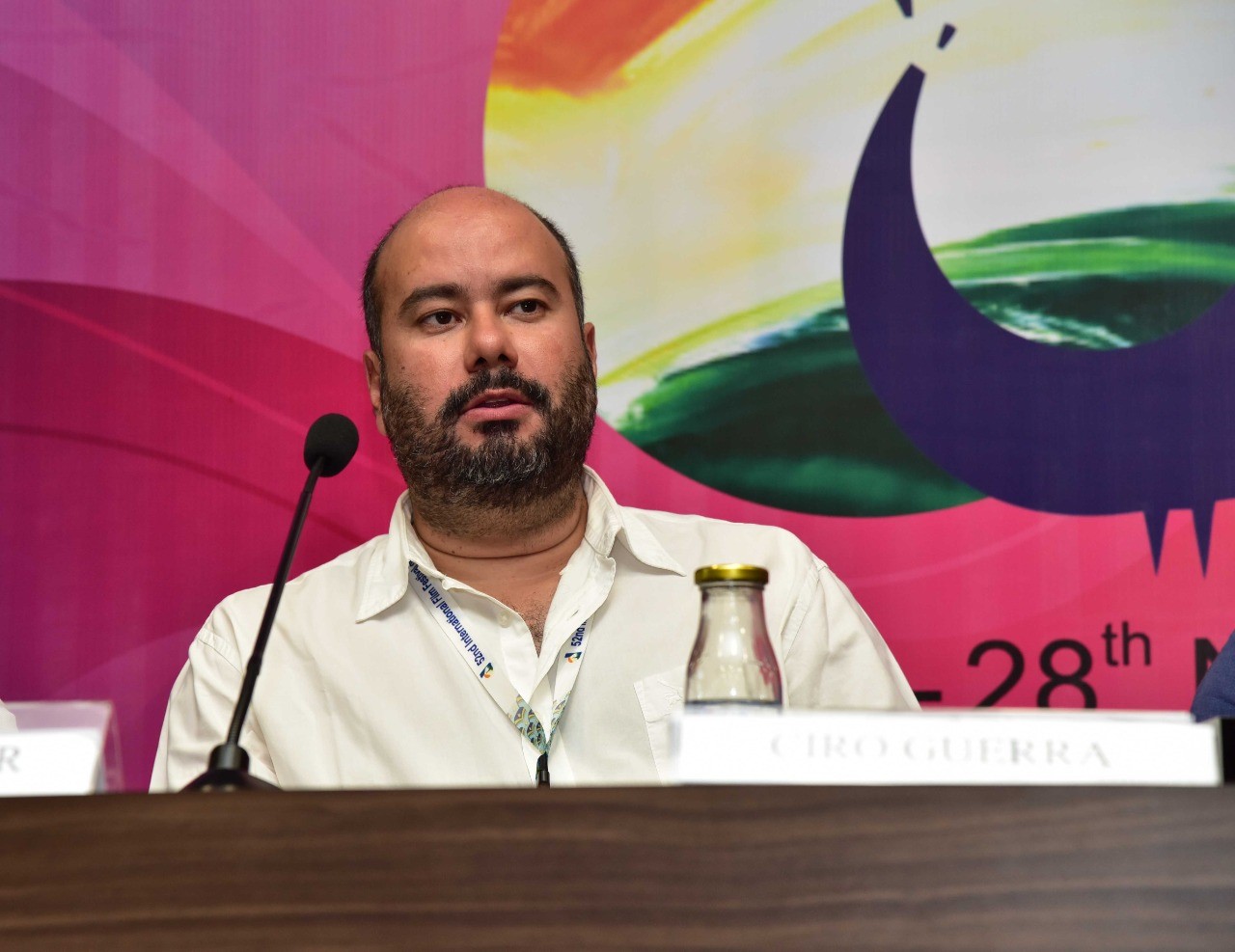 Commenting on the Indian Cinema, Ciro said that the vitality, diversity and imagination of Indian Cinema is really surprising. “It’s indeed a prestigious festival and I am honoured to be a part of the Jury”, he said.

We discussed about the film among the jury members before coming into a conclusion. “When my film Embrace of the Serpent won the Golden Peacock award in 2015, unfortunately I couldn’t be able to attend the ceremony.

Talking about neutrality of the jury, she said that when you are a jury member you have to put your nationality and ideology aside and judge the film based on artistic merit.

“There are a lot of stories that India needs to tell the world. I have come across new and interesting stories and subjects this time though I have watched many Indian films in the past”, said Jayasundara while talking on Indian films.

“IFFI is a platform for freedom of expression. The kind of films that they have choosen shows that inclusiveness and variety” said National Award winning film maker and jury member Nila Madhab Panda.

He further said that the artistic imagination of contemporary India is visible in most our films today. “It’s a pleasure that our regional cinema is growing big and tall. Many powerful films are coming out from the regions”, he added.

Speaking on the impact of pandemic on the cinema, Panda said that the jury members didn’t find any kind artistic compromise in any of the film. “A Director sometimes lives a story for years and the making also takes a long time, so it might not belong to only during the pandemic period”, he added.

Highlighting their experience of judging the films, the members in unison said that they celebrated the joy of cinema during the last days. “It was an incredible and memorable experience to watch such diverse and wonderful films at this prestigious festival”, they added.