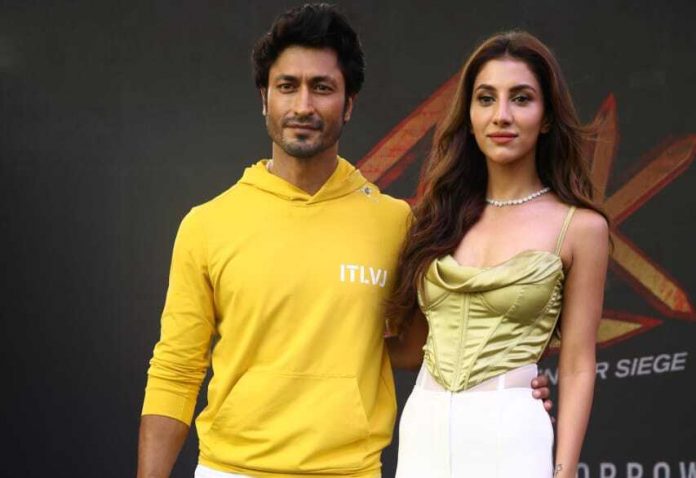 The trailer of ‘Sanak’ is out now! The hostage drama will stream on Disney+ Hotstar on 15th October 2021

Mumbai, October 5th: After putting on a live visual spectacle that involved one of the world’s biggest action stars – Vidyut Jammwal making a heroic entry through the smash of an LED screen, the makers of Disney+ Hotstar’s ‘‘Sanak – Hope Under Siege’ are finally out with the highly anticipated trailer!

Introducing a first of its kind hostage drama in Hindi cinema, Vipul Amrutlal Shah and Zee Studios’ ‘Sanak’ hopes to change the game in the action-entertainment space as this intriguing story unfolds in a hospital under siege.

If the countdown action stunt was anything to go by, viewers can expect triple the adrenaline as the trailer of hostage drama promises to leave you at the edge of your seat.

Directed by Kanishk Varma, the film stars Vidyut Jammwal, Bengali superstar Rukmini Maitra, Neha Dhupia and Chandan Roy Sanyal among others and the trailer gives audiences a sneak peak of the high-octane action and tear jerking drama in store!

Fighting to save his loved one from a high-risk situation, we witness Vidyut pushing the envelope in this dhamakedaar trailer. The film also marks the big Bollywood debut of Rukmini Maitra and her chemistry with Vidyut seems to be another highlight in the film. Apart from being an action thriller, the trailer of ‘Sanak’ also touches upon the love story between the two, which is just as integral to the narrative.

Vidyut Jammwal says, “The film was shot during the pandemic time and as every other Indian, we went to work and we have come up with this film. Once you watch it, I can guarantee you that it will inspire you to be a better version of yourself and to help people around you.” 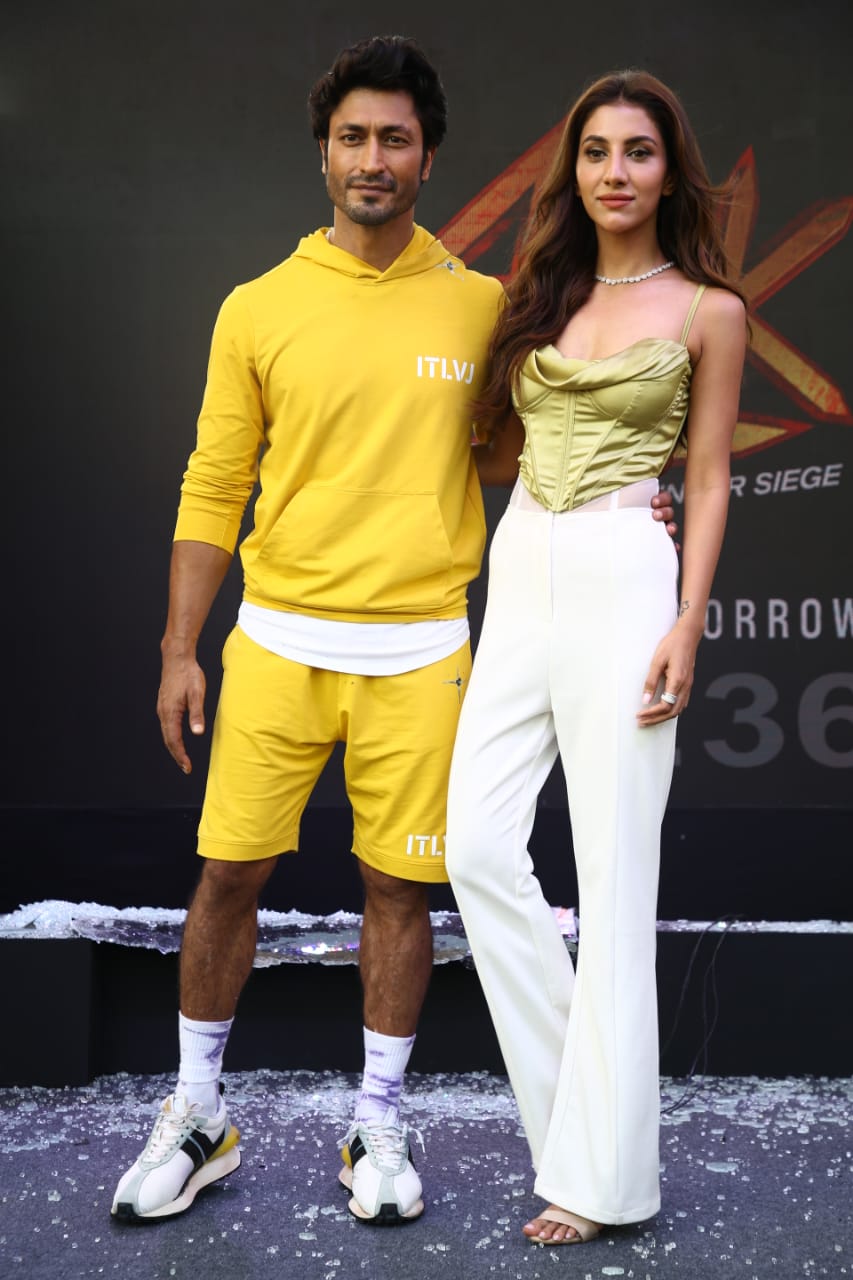 Says producer Vipul Amrutlal Shah, “We are so excited to bring ‘Sanak’ to Indian audiences. Our films really haven’t explored the hostage drama space in depth and detail and ‘Sanak’ is our attempt at doing just that.”

Starring Vidyut Jammwal, Chandan Roy Sanyal, Neha Dhupia and Rukmini Maitra (who is making her Bollywood debut), ‘Sanak – Hope Under Siege’ is presented by Zee Studios in association with Sunshine Pictures Pvt Ltd and will be streaming from 15th October only on Disney+ Hotstar Multiplex. It is a Vipul Amrutlal Shah production, directed by Kanishk Varma.

Catch the trailer of the film: https://youtu.be/xusOfNnHzM0

Chhatrapati Shivaraya’s Mahamantra is all set to echo in South India, too!