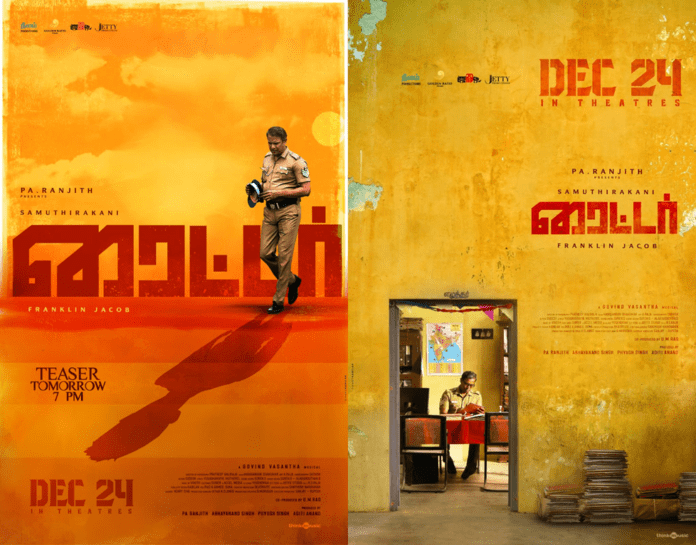 The people who are not in POWER in the Police Department are all Slaves/Hire Man..: WRITER Movie speaks up the FACT!

Director Pa.Ranjith’s “Neelam Productions” had already made a great Impact in Tamil Film Industry and also in Tamil Society for producing good social content films in the industry. With the Same expectation “WRITER” movie’s Teaser had got released and it’s the talk of the town!

Samuthirakani has acted as the Hero of the STORY.The movie is directed by debutant Franklin Jacob who had earlier assisted with Director Pa.Ranjith.

The layers of power structure within the Police Department and its un shown parts with the unfettered power towards to all levels of society explains the key point of the story. The movie is getting released by 24th of December!

Iniya, BOSE Venkat, Subramanium Siva and Hari have acted as their major characters in the movie. The movie is Co produced by “LITTLE RED CAR FILMS” and “GOLDEN RATIO FILMS” along with “NEELAM PRODUCTIONS. While Govind Vasantha scores Music for the movie! 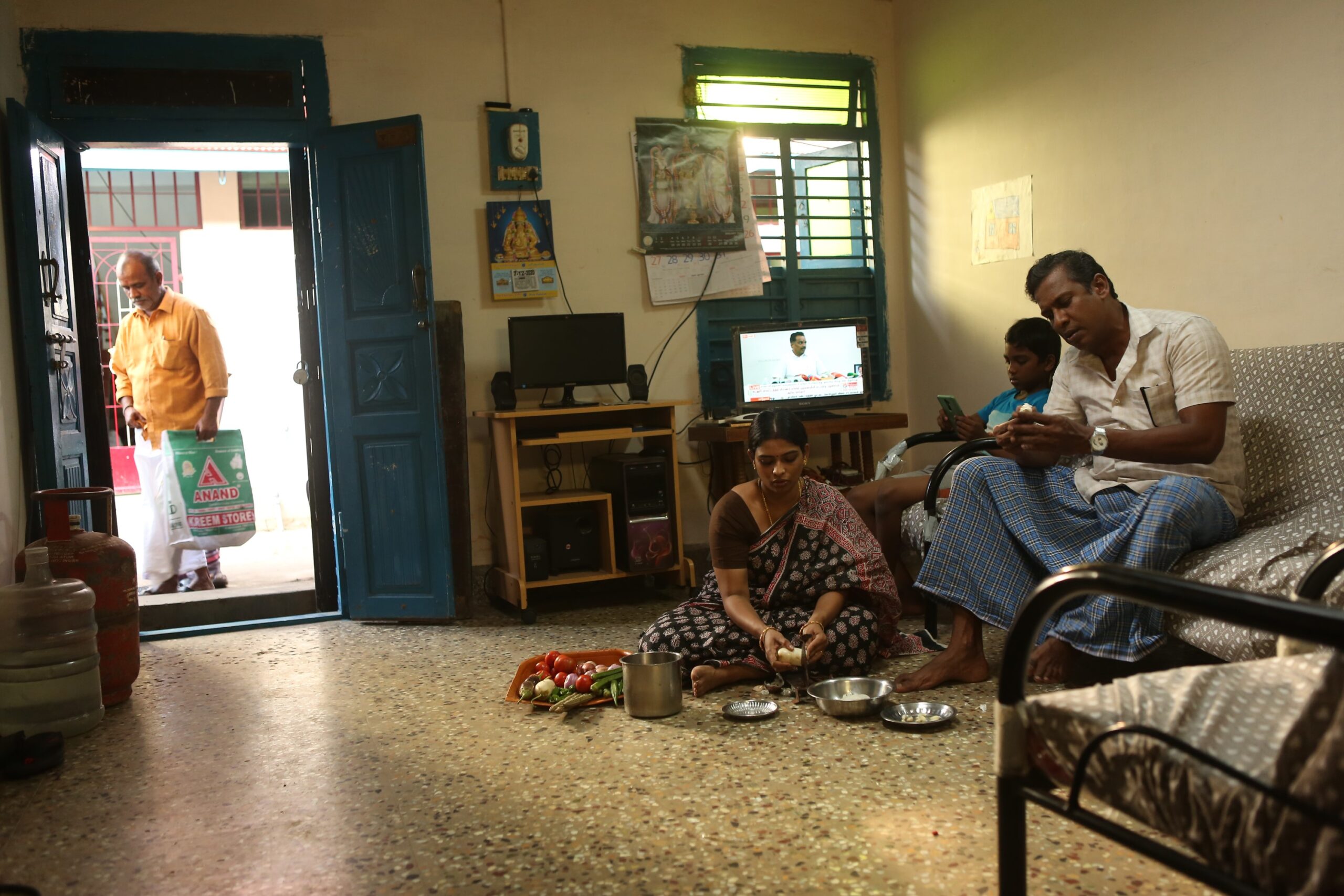 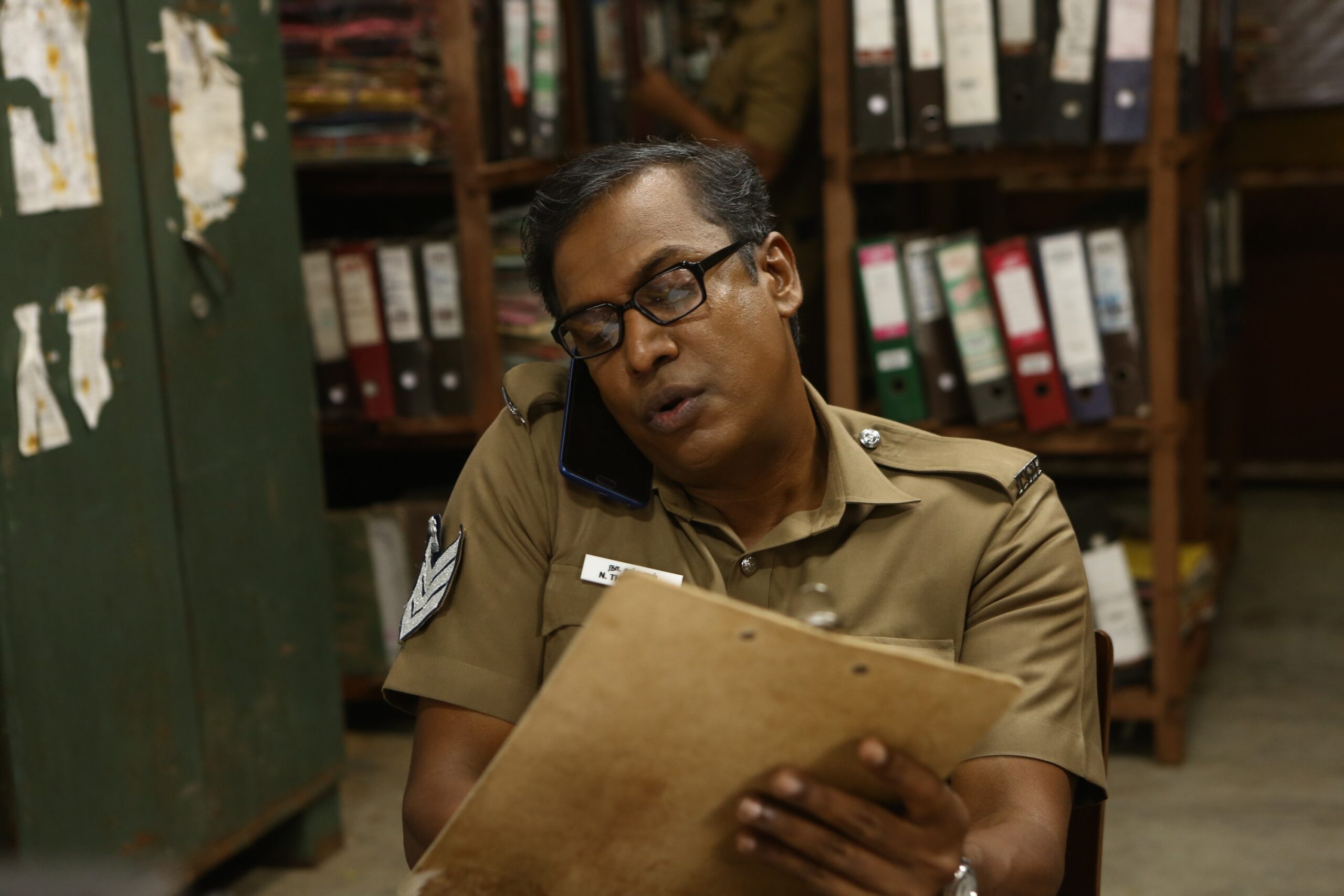 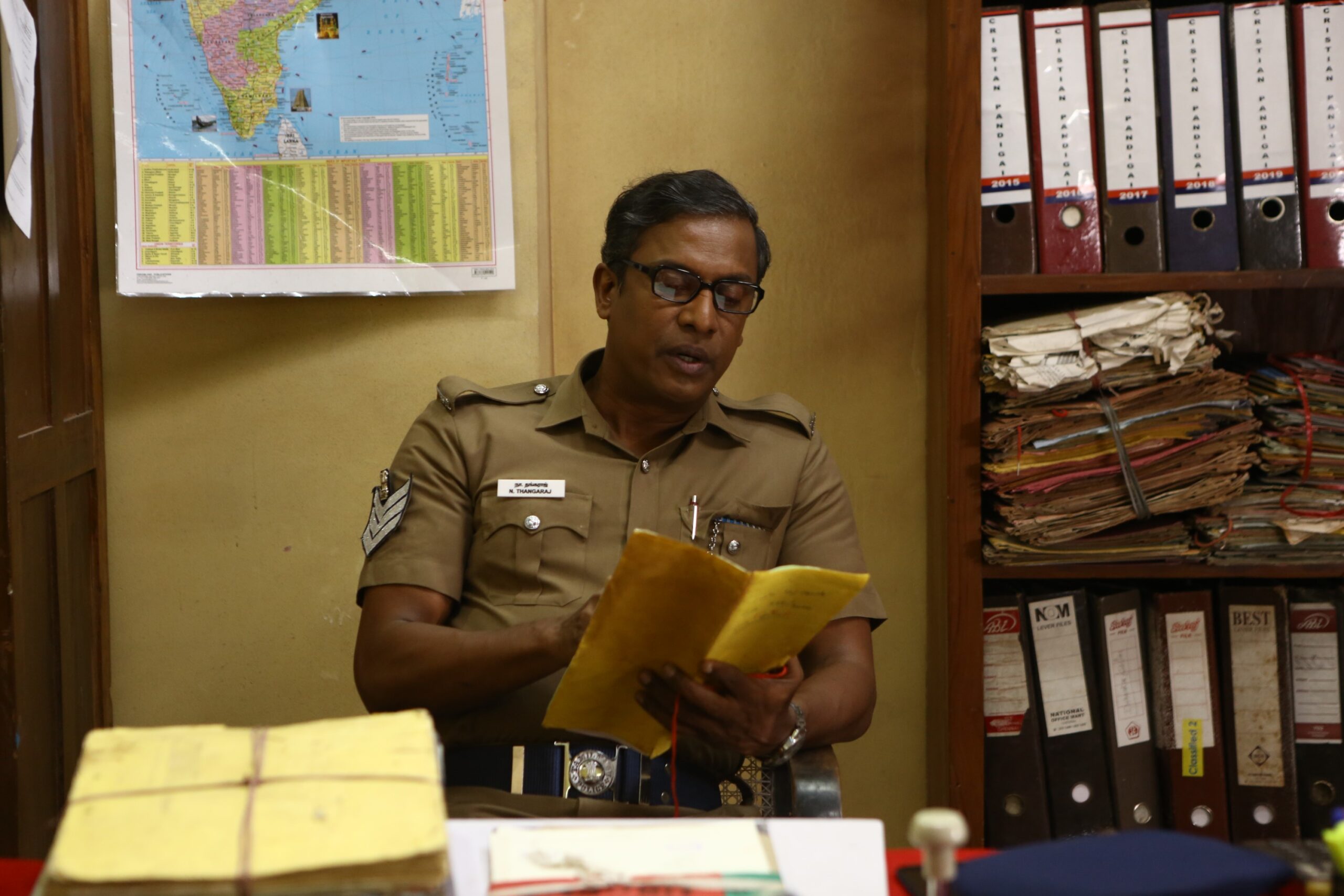 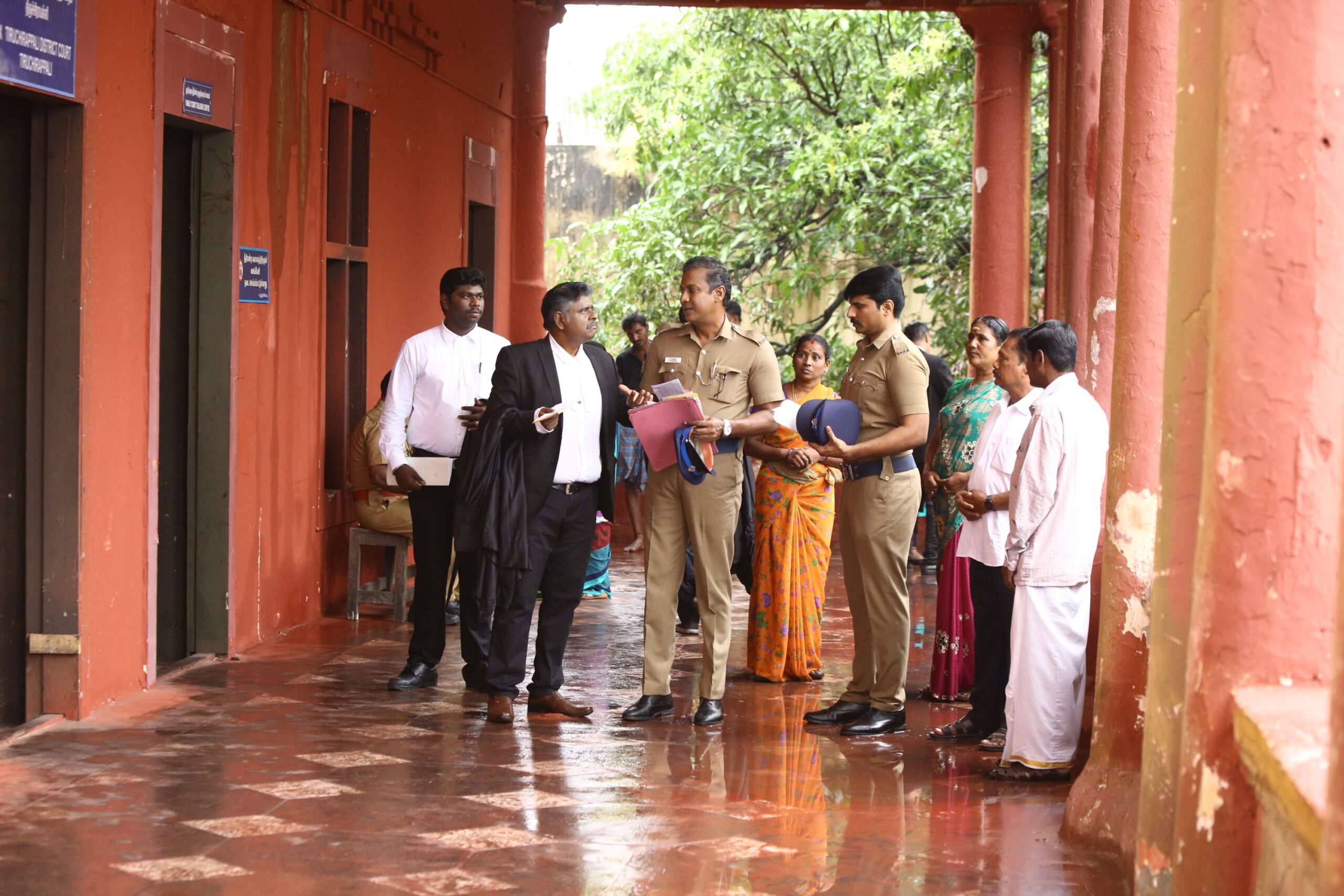 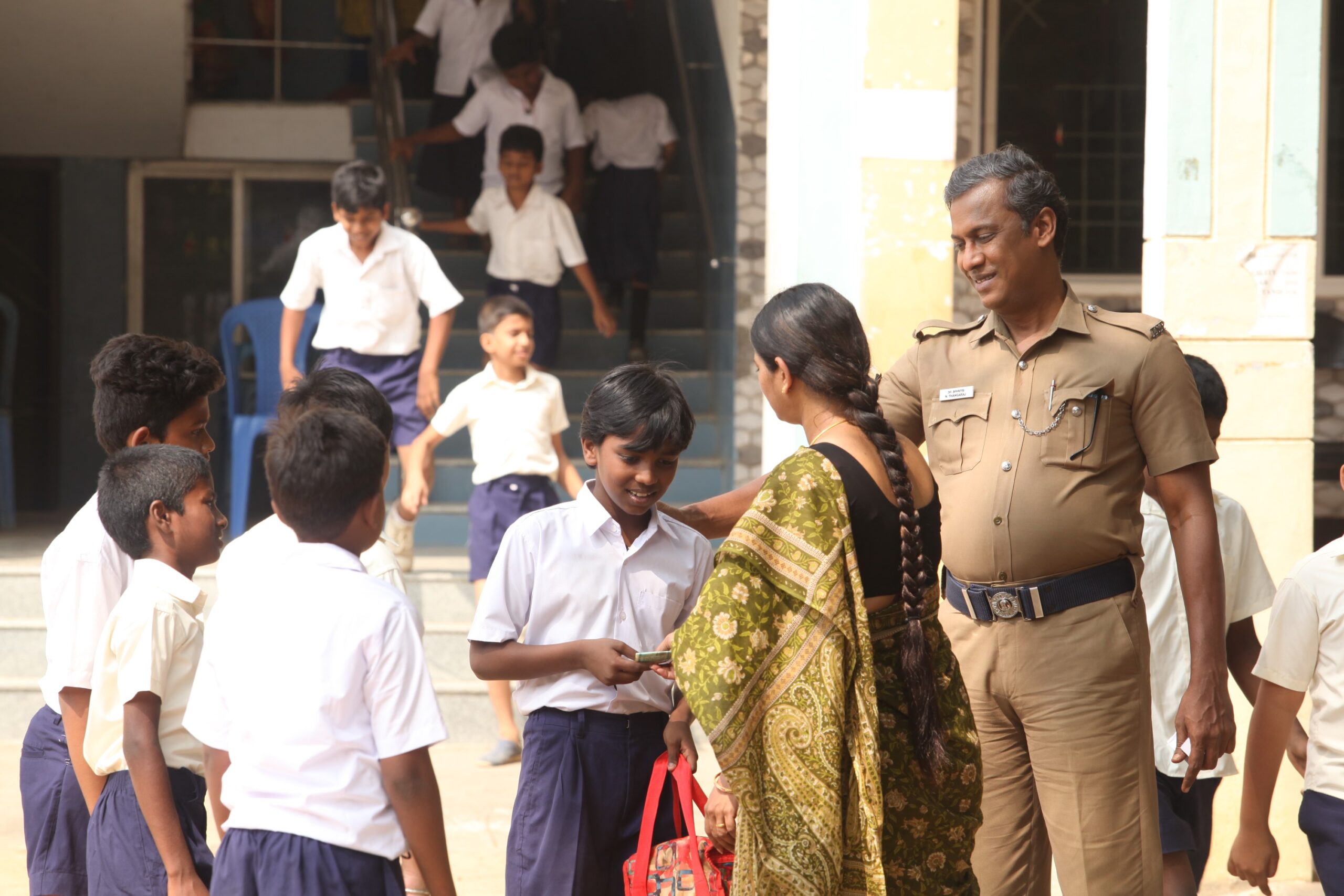