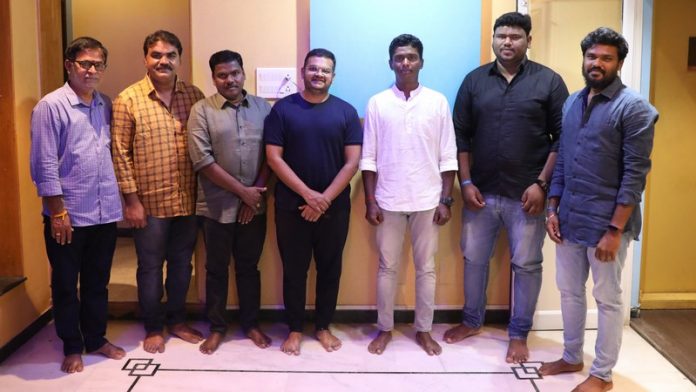 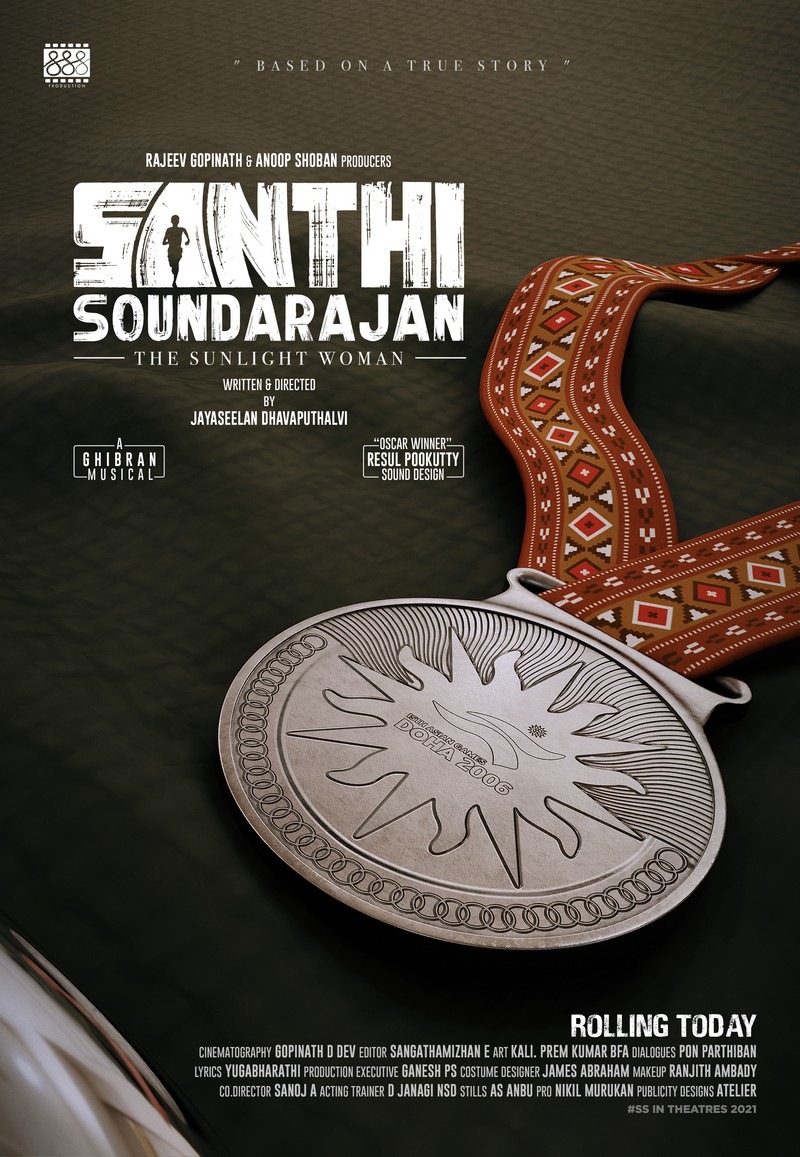 The life of Santhi Soundarajan is being made into a film.

This first film by 888 Productions, will be written and directed by Jayaseelan Dhavaputhalvi. The film is titled as ‘Santhi Soundarajan’.

888 Productions, which has been distributing many films so far, is making its mark in the production industry for the first time.

Jayaseelan Dhavaputhalvi, who worked as the associate to cinematographer Manoj Pillai for the successful Mamootty starrer ‘Maamaangam’ and as co & assistant cinematographer in many other films, has written the story, screeplay and dialoges and will be making his directional debut with this film.

Santhi Soundarajan was a track and field athlete, who won 12 international medals for India and more than 50 medals for her home state of Tamil Nadu. Santhi Soundarajan is the first Tamil woman to win a medal at the Asian Games. Based on the report of a sex verification test conducted at the 2006 Asian Games, her eligibility to participate in the women’s competition was disputed and she was stripped of the silver medal she won.

Because of this humiliating test, Santhi Soundarajan was made to step down from athletics forever. 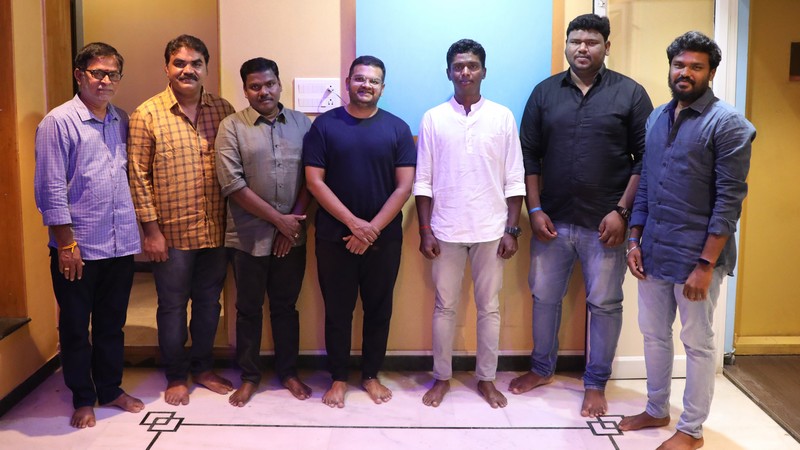 In this film, three persons have been selected to play the role of Santhi Soundarajan. The music will be composed by Ghibran, while sound design will be done by ‘Oscar-winner’ Resul Pookutty. Lyrics will be penned by Yuga Bharathi and the dialogues are written by Pon Parthiban.

The announcement of this film’s heroine will be released on the day of Tamil New Year in April.

Preliminary shooting of this film begins in the village of Santhi Soundarajan near Pudukkottai. Further shooting is to be held in Punjab, Qatar and Oman.

This film focuses on the events that showcase the talent and the strength of women which will be accepted and appreciated not just by women but by all.