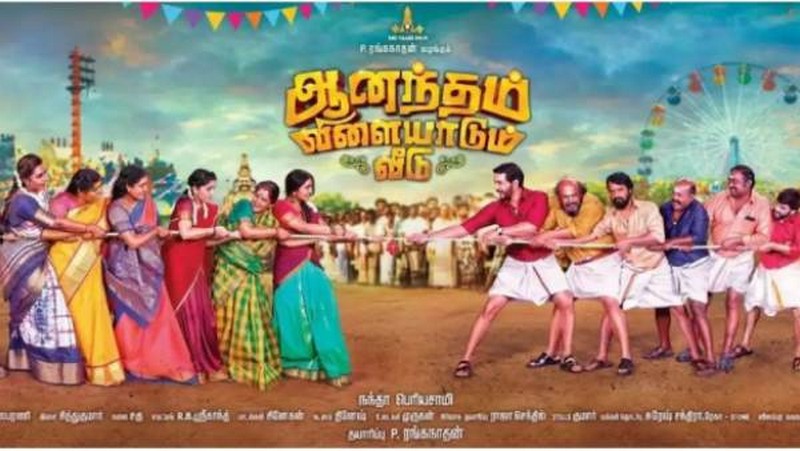 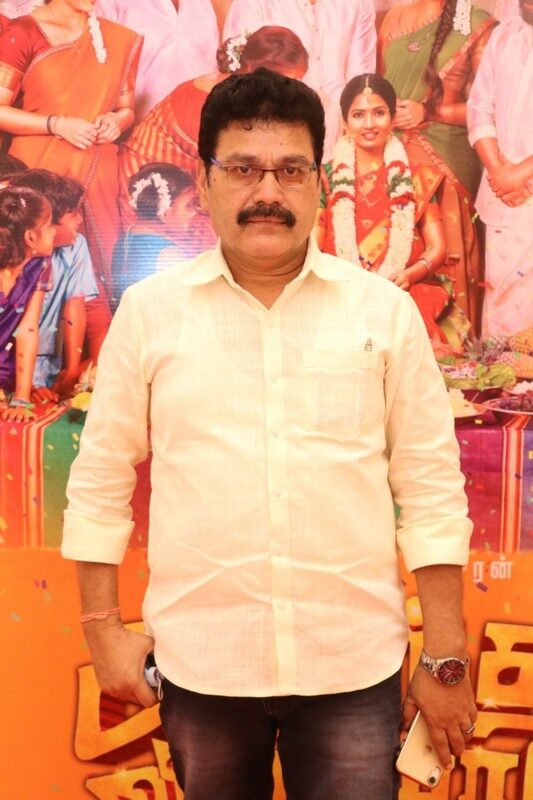 Producer P Ranganathan said, “The journey of Anantham Vilaiyaadum Veedu has been emotional and great. I thank director Nanda Periyasamy for being so patient with me throughout the shoot. Both of us had lots of conflicts and issues, but it was all for the sake of good output, which I believe has come out extremely well. Patience, Hard work and Perseverance are the great assets of Nanda Periyasamy. Gautham Karthik was so much humble and supportive throughout the shoot. Every day he had to travel a long time for the shoot but would be punctual on time, which surprised me. I thank Shivathmika for a great job. Director Cheran has been a pillar of this film. From being an actor, working together in the production and post-production work to now inviting the special guests to the event during this event, he has been a great support. We are planning to release the film for the festive occasion of Christmas.”