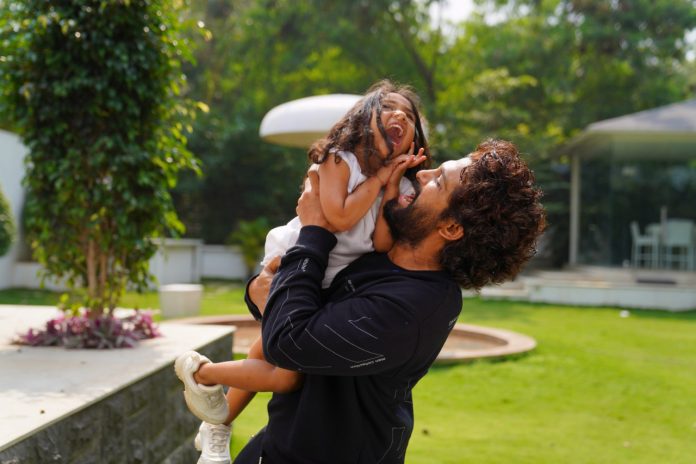 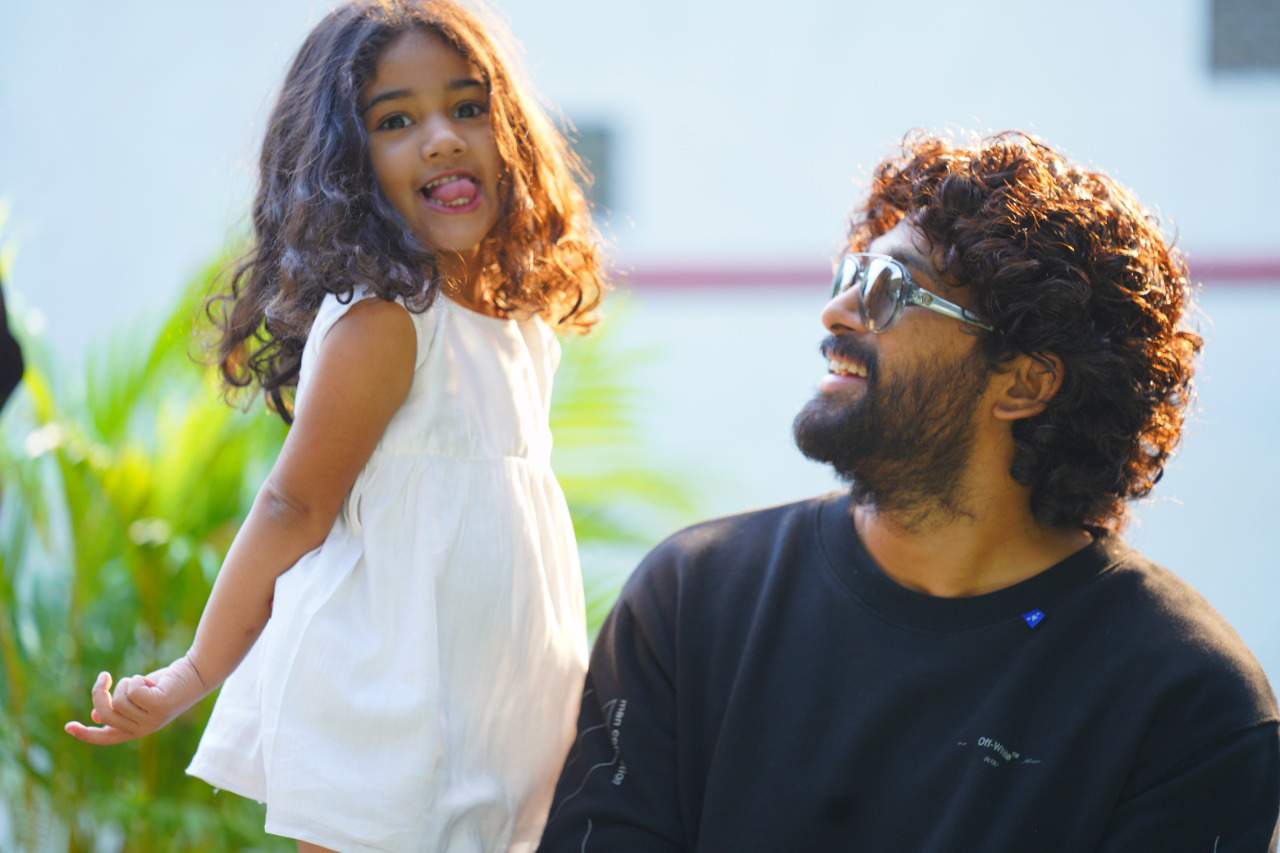 Icon Staar Allu Arjun’s daughter, Allu Arha is all set to make her debut in the role of Prince Bharata in Gunasekhar’s upcoming mythological drama titled Shaakuntalam. The superstar’s little one earlier charmed viewers with her debut feature in the recreation of the popular Illayaraja song Anjali Anjali and now she’s prepared to take her adorable acting skills to the big screen. Her debut marks the entry of the fourth generation of the Allu family in Indian cinema, which is a huge cause for celebration.

Arha will be directed by Gunasekhar, a celebrated filmmaker who has collaborated with the Icon Staar. The four-year-old will be seen sharing screen with leading actors Samantha Akkineni, who is cast in the titular role of Shakuntala and Dev Mohan as Dushyanta, the king of Puru Dynasty along with Aditi Balan and Mohan Babu in supporting roles. Arha’s debut is based on a popular Indian play Shakuntala written by Kalidasa. 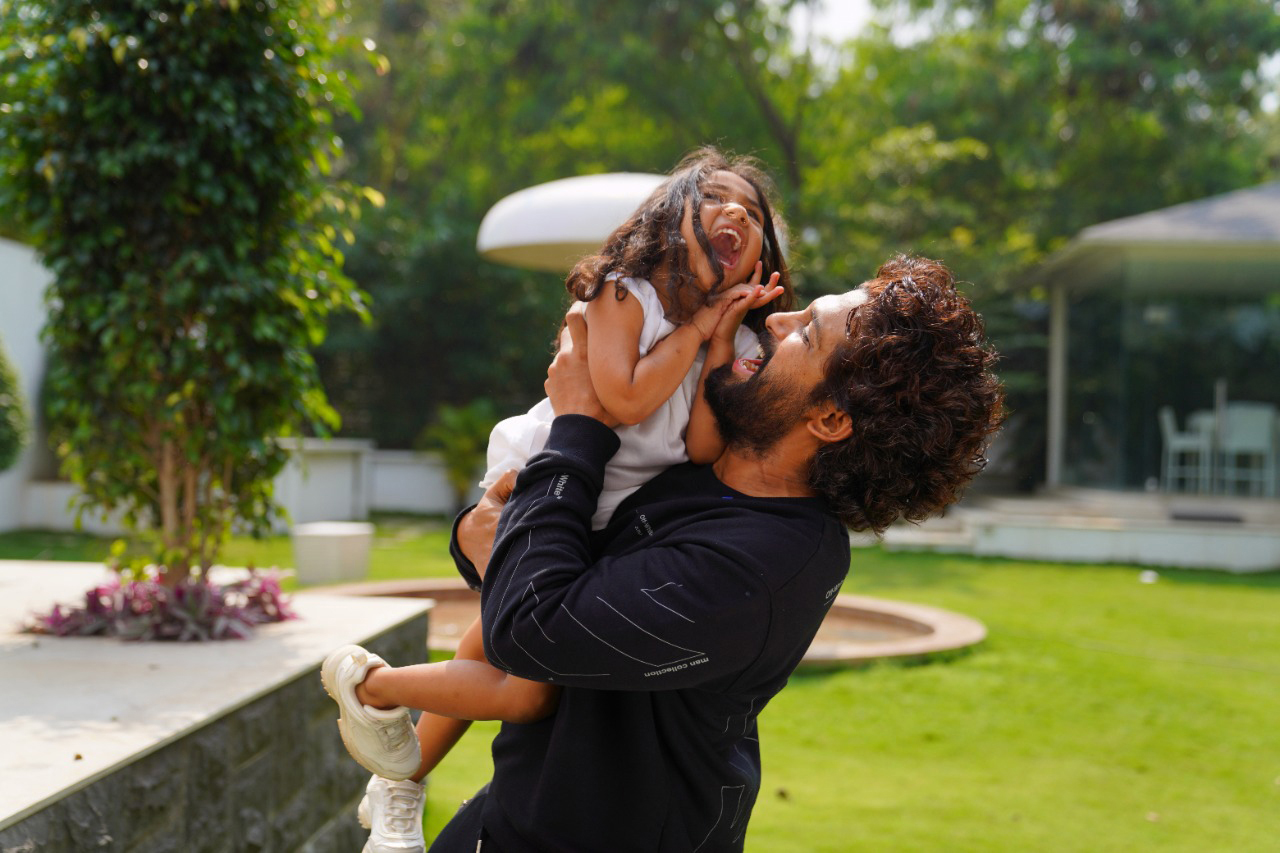 Allu Arjun tweeted that
A proud moment for the Allu family to announce that the fourth generation, Allu Arha will be making her debut with Shakuntalam movie. I want to thank Gunasekhar & Neelima Guna for giving my daughter this beautiful movie as her debut . I had an altogether different journey with Samantha and am happy to watch Arha debut with her movie. My best wishes to the entire Cast & Crew of Shakuntalam.