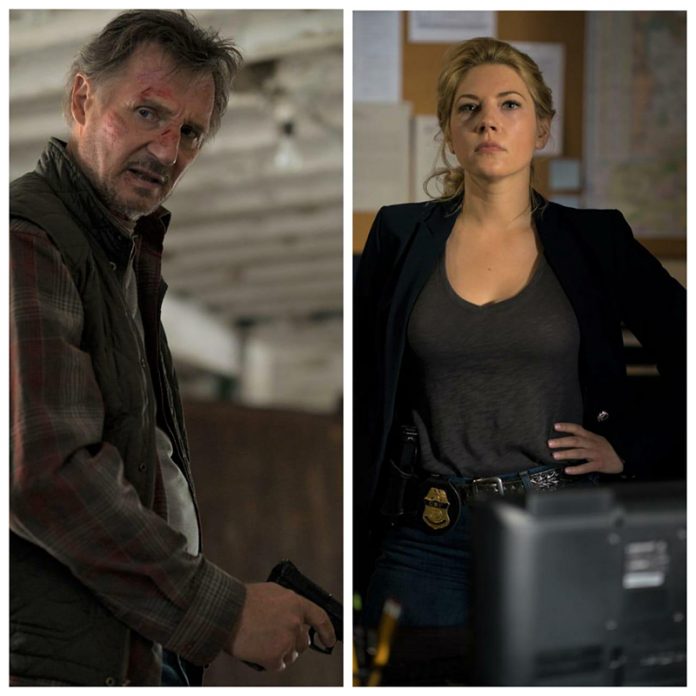 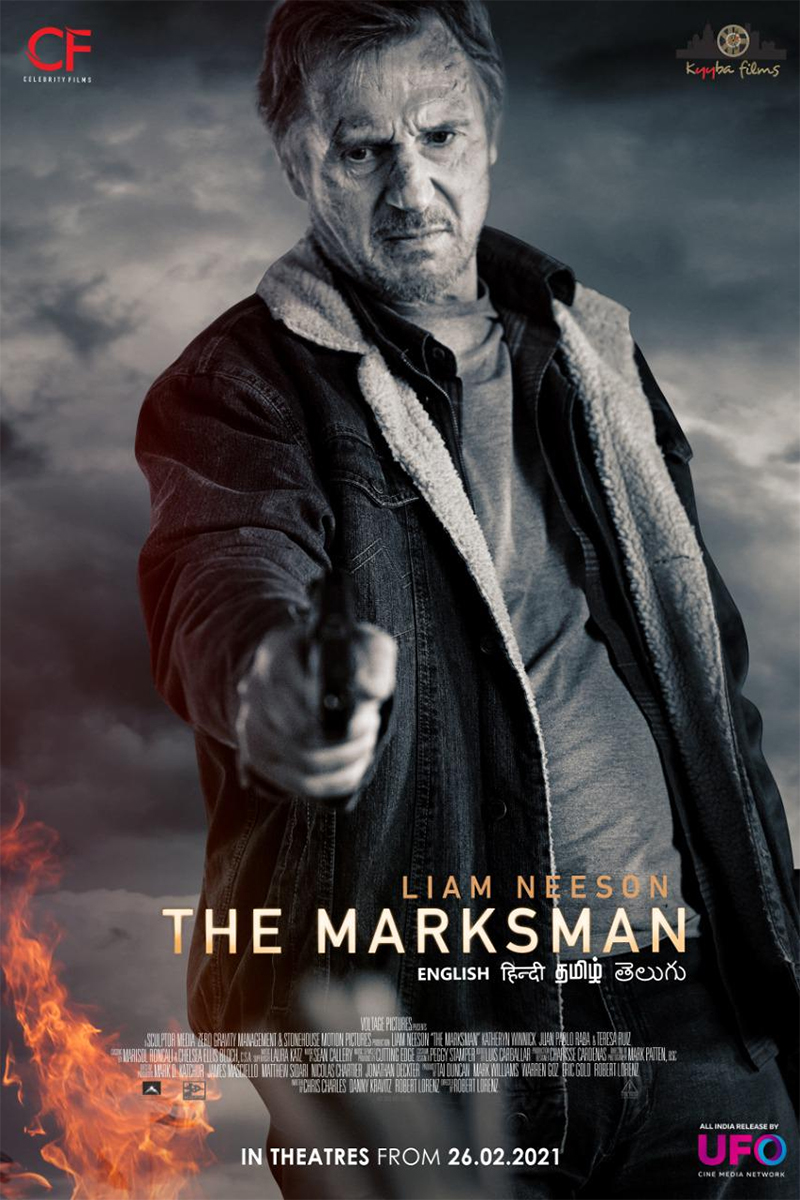 Trichy-based Tel K Ganesan, who heads Kyyba Inc, is the man behind video conferencing tool MUGA and the one who had bankrolled actor Napoleon’s Hollywood debut, ‘Devil’s Night: Dawn of the Nain Rouge’ and ‘Christmas Coupon’.

His Kyba Films, in association with Celebrity Film International and UFO Moviez, is now all to release Hollywood star Liam Neeson’s ‘The Marksman’ in English, Tamil, Hindi and Telugu in India.

Directed by Robert Lorenz, the successful action-thriller has been already garnering rave reviews from the audience across the world.

The film is set in a Western backdrop where Liam Neeson plays a 60-year old rancher who goes fights a Mexican drug cartel to save the life of an 11-year old boy who lost his mother.
Packed with thrilling action sequences as well as some beautiful and heart-wrenching emotional moments, ‘The Marksman’ is all set to hit the big screens across India and wow the audience.

According to the producers Tel Ganesan and G B Thimotheose, “It is overwhelming to see the response the film is getting amongst the Indian audience. The boundaries of language have been surpassed and we understand that there is hunger amidst the viewers for good content.”

Ashwin T Ganesan aka The ATG of Kyyba Films, says, “With his previous films, Liam Neeson has a global fan base and we are glad we can give the Indian masses what they want by releasing the film in Hindi, Tamil and Telugu languages.”

The movie will be released in theatres across India on 26 February, 2021. Fasten your seat belts for adrenaline-pumping action!