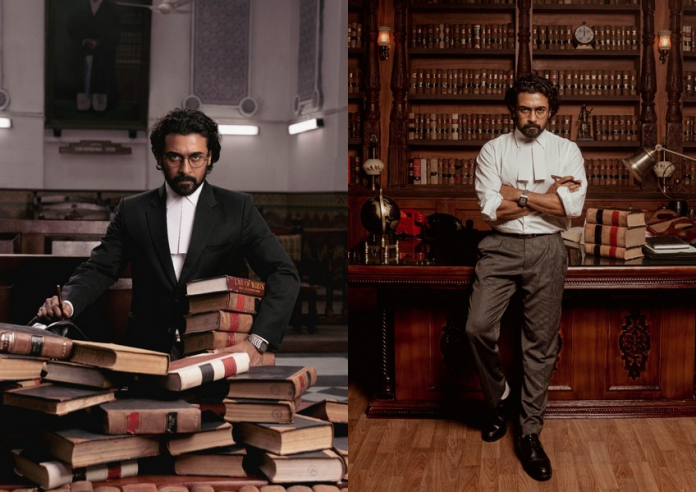 Teaser Alert: Suriya Shines as a Lawyer In Jai Bhim. The Film to Premiere Worldwide on
Prime Video, this Diwali on 2nd November

Prime Video launched the gripping teaser of the upcoming courtroom drama Jai Bhim today. Headlined by Suriya and starring an ensemble cast of actors like Prakash Raj, Rao Ramesh, Rajisha Vijayan, Manikandan and Lijo Mol Jose, Jai Bhim is set to release on the streaming service this Diwali in Tamil and Telugu, on 2nd November, 2021 across 240 countries and territories. 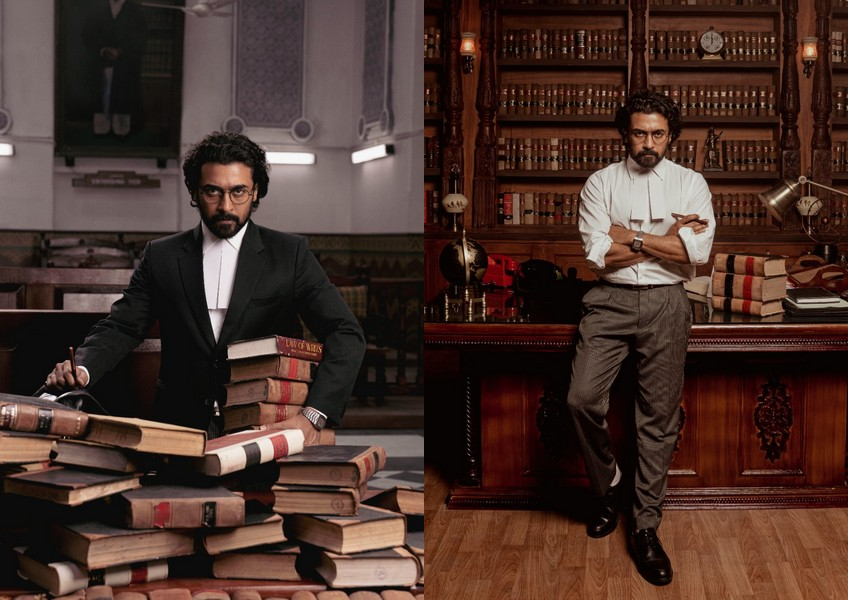 Jai Bhim leads us through the innocent and hardworking lives of an oppressed tribe who, even with no land to call their own nor a strong roof over their heads, find joys in simple things in life. However, as social injustice and brutality sweeps across these innocent lives, Advocate Chandru, beautifully portrayed by Suriya, battles for human rights. The teaser sets the tone for a highly engrossing and intense narrative, laid out in a hard-hitting and heartwarming drama. 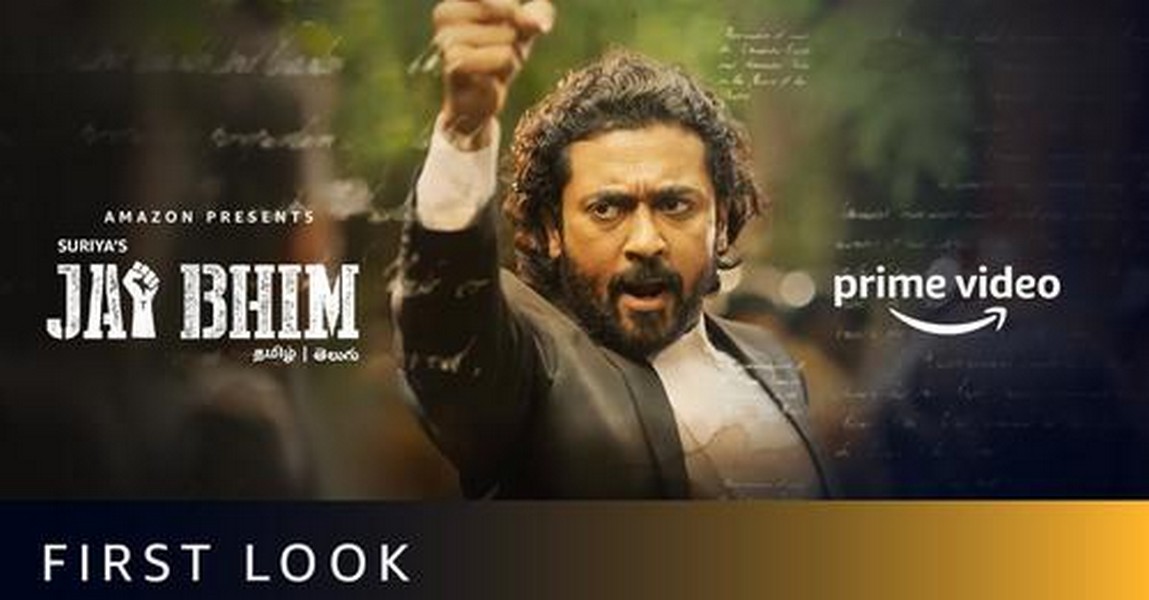 Jai Bhim is co-produced by Rajsekar Karpoorasundarapandian and has music by Sean Rolden. The team behind this film includes DOP SR Kadhir, Editor Philominraj and Art Director Kadhir. Jai Bhim will release in Tamil and Telugu on Amazon Prime Video, this Diwali on 2nd November.