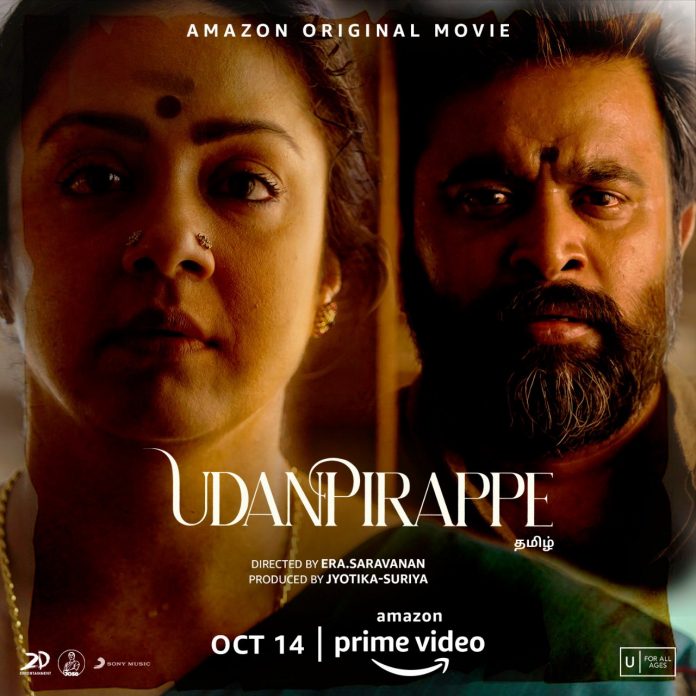 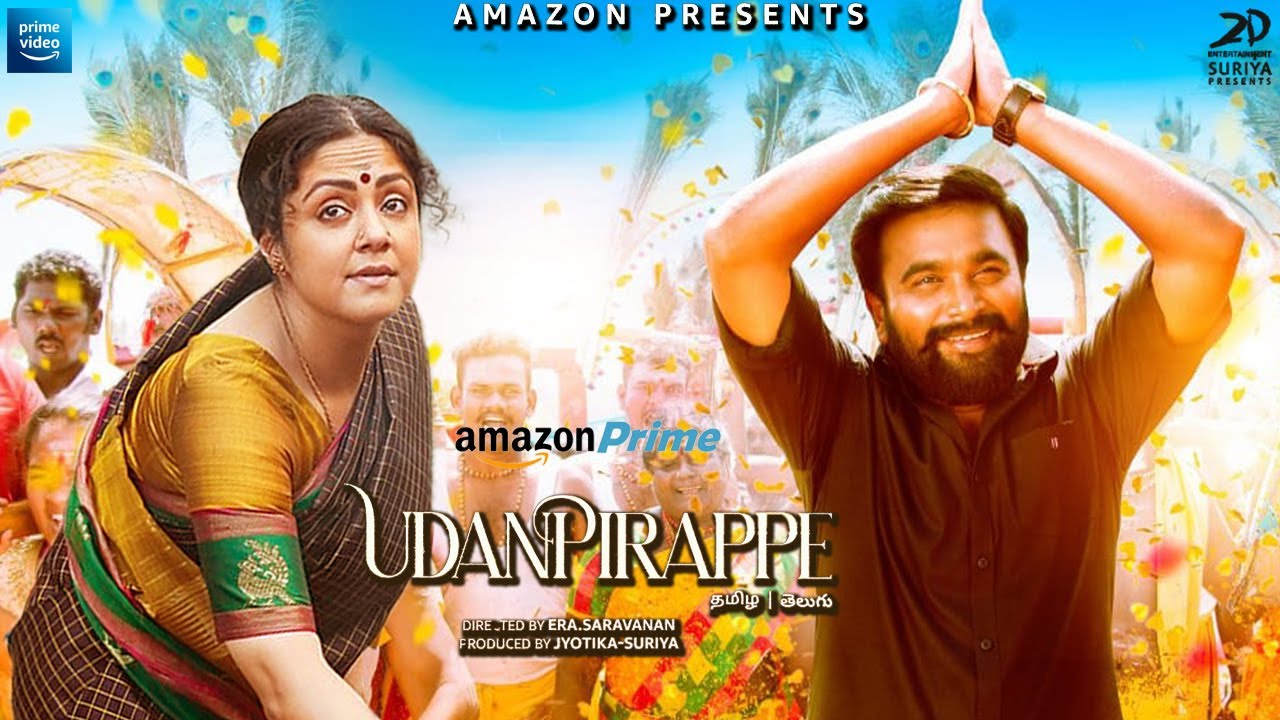 The film revolves around the sibling families in the Pudukottai district. Their opinions may differ, but they are fighting for the same victory. Unfortunately, Udanpirappe has been leaked on Tamilrockers, Telegram, Movierulz, and other websites for free HD downloads. Let’s not encourage piracy.