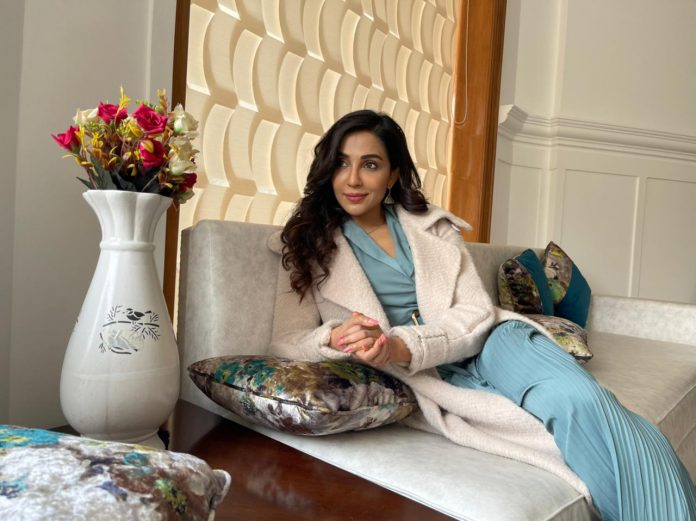 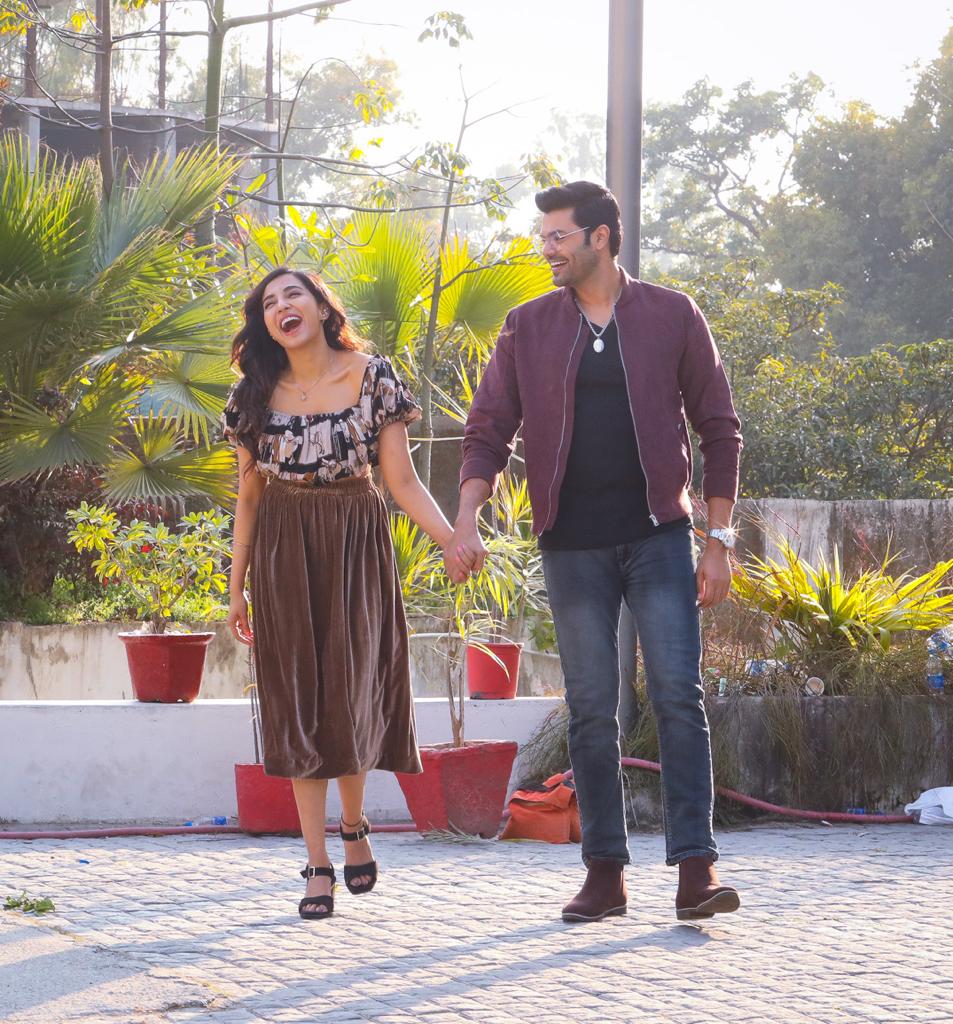 Tamil sensation Actress Parvati Nair Open Up On Being playing The Most Difficult Role In Her Upcoming Film ‘Un Paarvayil’!

Actress Parvati Nair Is Super excited and Has geared up for The Most Challenging Role In her Upcoming Film ‘Un Paarvayil’. Yes, the beautiful face of the Kollywood industry doesn’t require any introduction, Her simple presence on-screen expresses a lot ..

A former beauty queen and fantastic Actress Parvati has finally got Her dream role In Kabir Lal’ debut Direction Movie Un Paarvayil’ ..Where she is playing a double role .A role which Parvati couldn’t Ever Think. 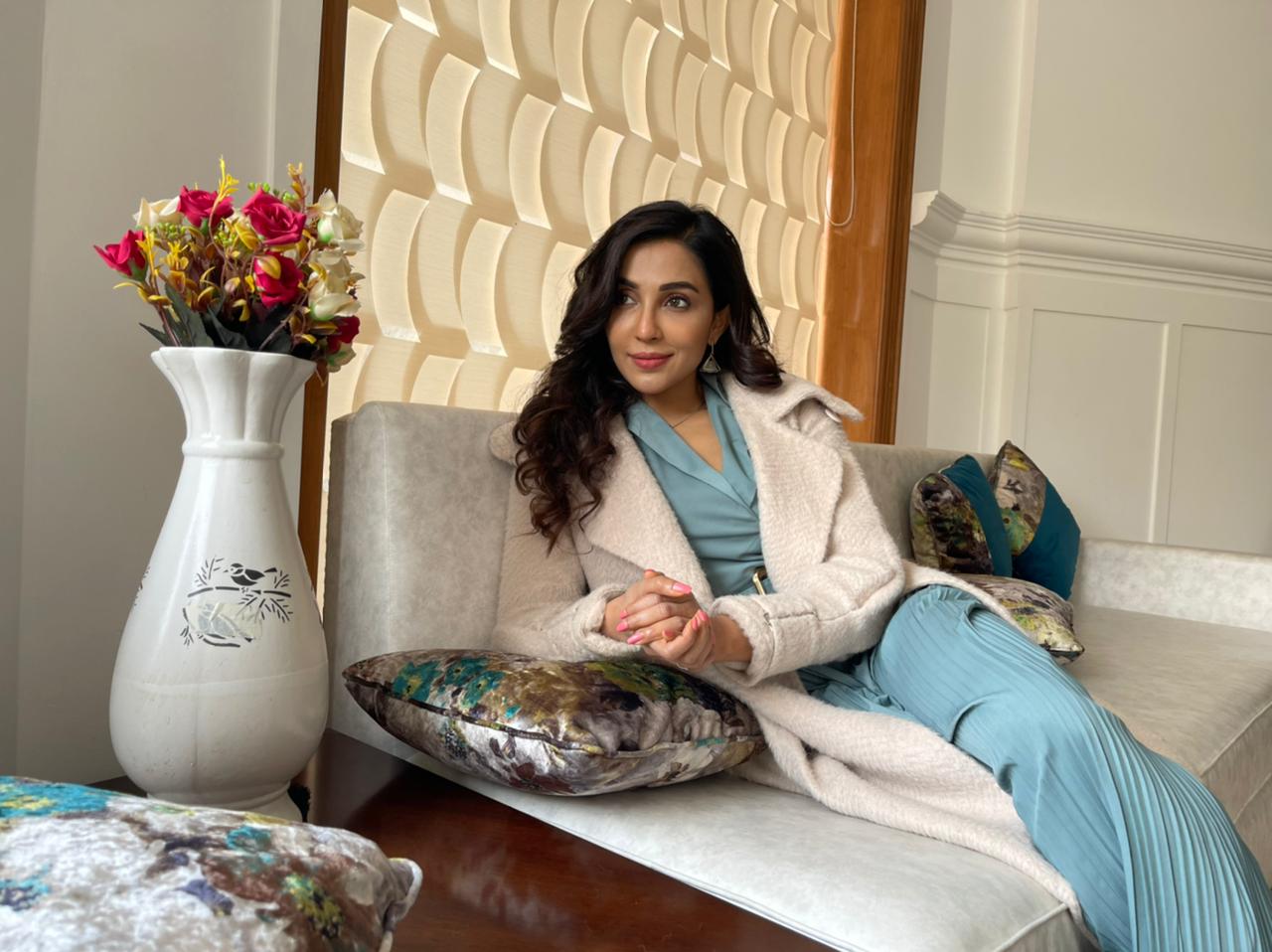 She plays A Blind Woman Tracing Her Sister’s Murder In the film. It is a revenge thriller film. She is super thrilled about The most exhausting but fruitful Role In film ..

Parvati says ‘ I am very excited as it is Kabir ji’s movie such great cinematographer of such great movie and He has a great vision for making the film so I have damn confidence about film. Kam excited as it is a women-centric film and double role too and In our industry especially In south,it is very rare that get female-centric film do by good production and a good director. Playing a double role is very new to me as I have never played a double role. So having a role which is very heroic for a girl and being like title character definitely is very unique and special for me’ .

Tamil star Actor Ganesh Venkataram also playing a crucial role in the film where he is playing Parvati husband’s role who a Psychologist while Parvati plays a businesswoman. The chemistry between the duo is something to look out for.

On equation with Ganesh, Parvati says’, Ganesh is a fantastic & very supportive co-star who wants to better every shot. The way Kabir sir is setting up scenes, lighting and framing them is wonderful.’

Bankrolled by Lovely World Production,’ Un Paarvayil’ is slated to release in June.