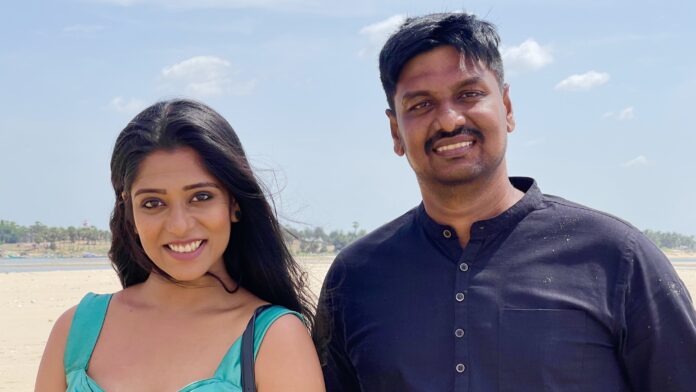 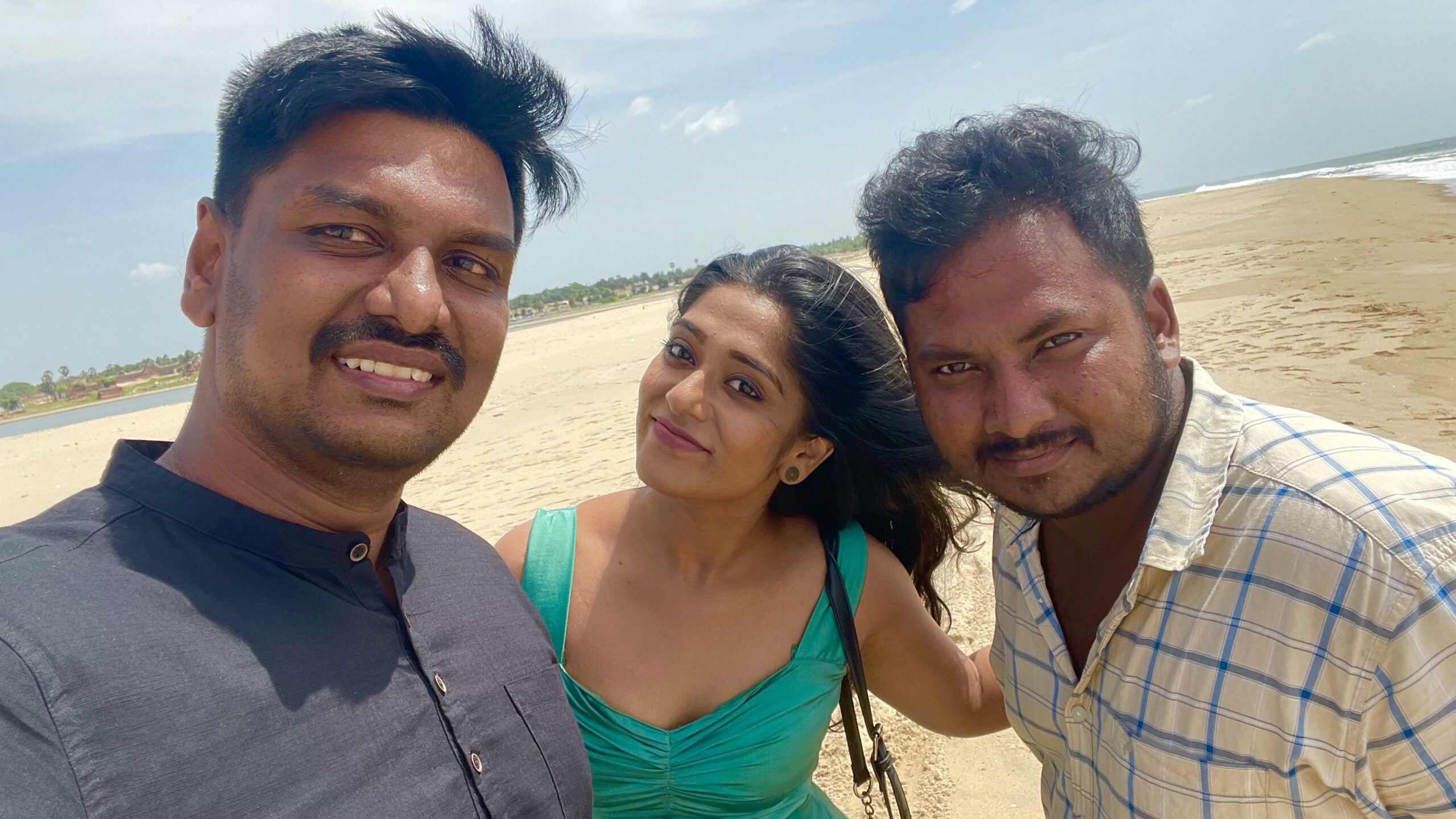 Common Man Media ‘Common Man’ Sathish shot to fame in the Tamil movie industry for his proficient craftsmanship in the online marketing. He has been involved in this domain for more than a decade. He hasn’t been inclined to this industry for the commercial and monetary benefits, but out of sheer passion to approach everything in an innovative manner. He has worked assistant directors in few movies, and has directed a couple of short films. The first short film garnered International recognition with 10 Million views on YouTube. His second short film titled ‘Nodikku Nodi’ was recently reflected with relevance to Time Loop concept in the movie ‘Maanaadu’. In fact, this was ahead of this movie, and got excellent response. Many prominent celebrities from the industry have suggested Sathish to make this film into a full-length feature movie, and he has been waiting for the right moment to get it materialized. During this interim, he has created an independent album song titled ‘IVALAI POLE’. The song was created, and shot with a 5-member crew in a span of just one day. The shooting started by morning 7 a.m. and wrapped up by evening 6 p.m. Actress Akshitha Ravindran, who appeared in the song has choreographed it as well. Sivaraj has cranked the camera for this song apart from handling the Drone as well. M.S. Jones of Poriyaalan fame has composed music, and G.P. Studios has produced it. The song has shaped up in an elegantly exquisite manner that many celebrities didn’t stop themselves merely with the appreciations, but have shared the song on their social media pages. This includes slew of prominent film industry celebs like producer Murali of Sri Thenandal Films, Music Director G.V. Prakash Kumar, actor Vishal, Studio Green Films K.E. Gnanavel Raja, director Caarthick Raju, producer C.V. Kumar and many others. With such big names sharing the song on their Twitter page along with the wishes, the song trended at No.1 position for hours.

Furthermore, Bigg Boss celebrities like Suresh, Sanam Shetty, and Aari congratulated on the song’s output by sending personal video message. The icing of the cake is AP Internationals getting impressed with the song, and releasing over its YouTube channel. In a short span of time, the song has scaled 5 Million views.

Common Man Sathish says, “I thank the celebrities for their unconditional support for this song.”  Many leading production houses are listening to his scripts, and he will be seen as a filmmaker shortly.  The song ‘Ivalai Pola’ has crossed 5 Million views in a span of one week. He requests the viewers to share the song if they have liked it.