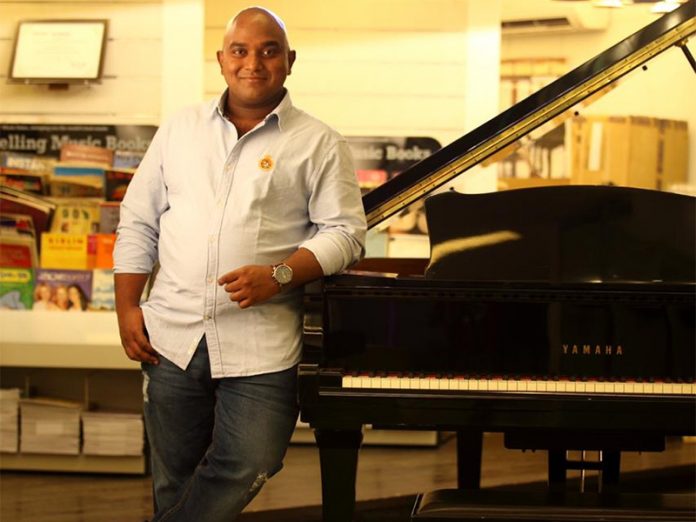 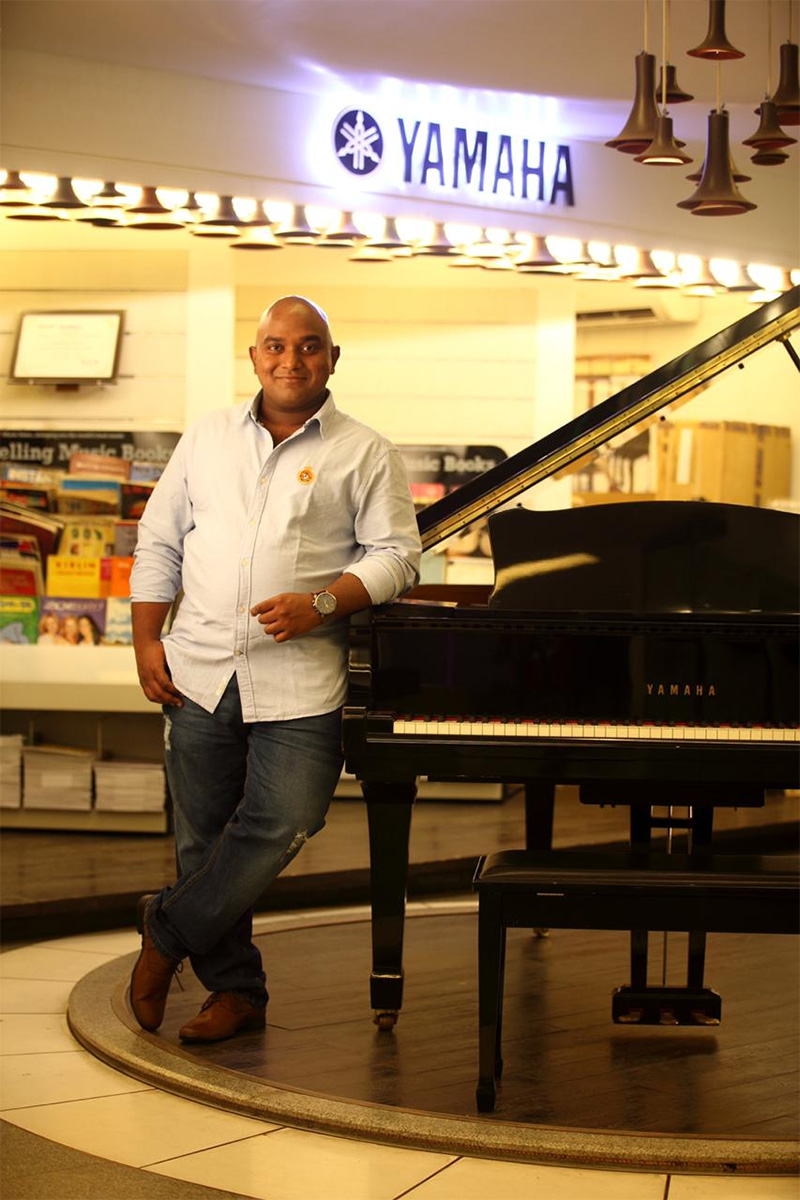 Music director KP became the cynosure of music lovers beyond the boundaries and linguistic barriers with his excellent albums. His associations with the projects bankrolled by prestigious banners like Kalaipuli.S.Thanu V Creations, Rise East Creations, and many more have earned him great reputations. More than all, his unparalleled style of composing and proving proficiency in colossal BGMs and albums of diversified genres make him the loveable star of music buffs. Such a commendable league of works has now earned him a magnum opus project – Suryaputra Mahavir Karna. Made as a big-budget in multiple languages, the Pan-Indian film is bankrolled by one of the Country’s most-celebrated producers Jackky Bhagnani of prestigious banner Pooja Entertainment and is directed by well-acclaimed filmmaker RS Vimal (far-famed for a spellbinding Malayalam movie ‘Ennu Ninte Moideen’ starring Prithviraj and Parvathi in lead roles). On the other end, KP is making his musical debut in Malayalam and few more Tamil, Telugu, and Kannada projects, produced and directed by big names are in the pipeline as well.