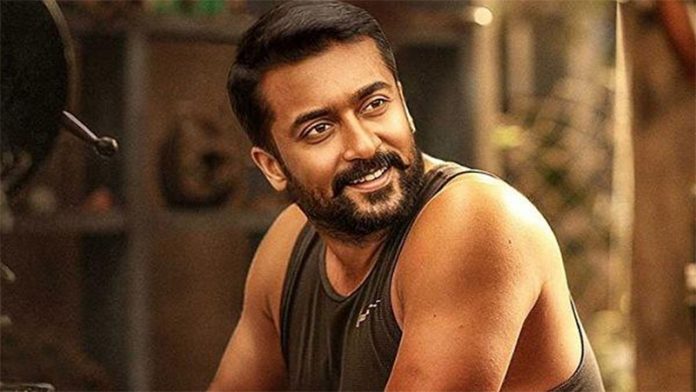 The entire nation is celebrating ‘Ganesh Chaturthi’ festival. Our beloved actor Suriya took to Twitter to send festival wishes to his fans. In the same tweet, he made an announcement that Suriya’s upcoming film ‘Soorarai Pottru’ is gearing up for release on Amazon Prime Video on October 30, 2020. 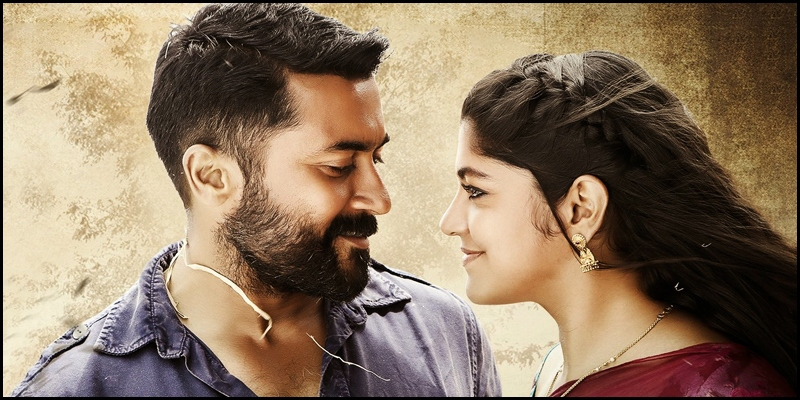 Talking about the film’s digital release, Suriya shared in a statement, “I am glad that audiences across the world will be able to watch Soorarai Pottru, on Amazon Prime Video from their homes in these unprecedented times. This film is our labour of love and I am happy that it will now entertain the global audience.” Here’s the tweet made by him: 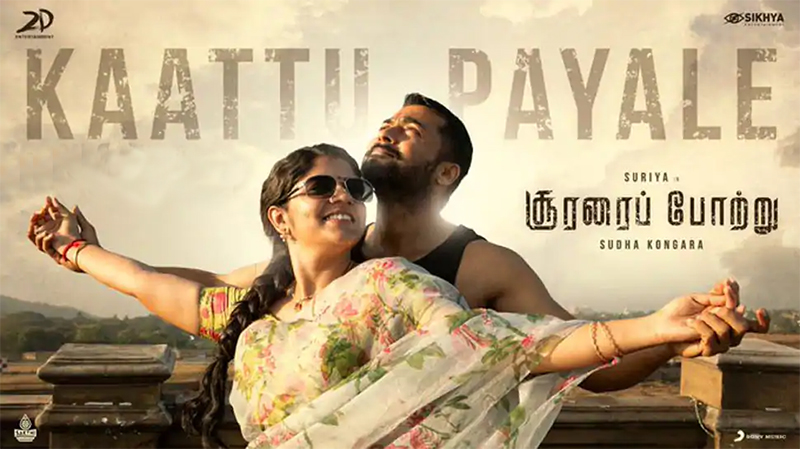 As the theatres are closed owing to COVID-19 pandemic, actors and makers are releasing their films on OTT platforms- Netflix, Amazon Prime Video, Disney Hotstar and others. ‘Soorarai Pottru’ is the second film of Suriya which will release on OTT.

On May 29, Suriya had released his wife Jyothika starrer ‘Ponmagal Vandhal’ which he produced. 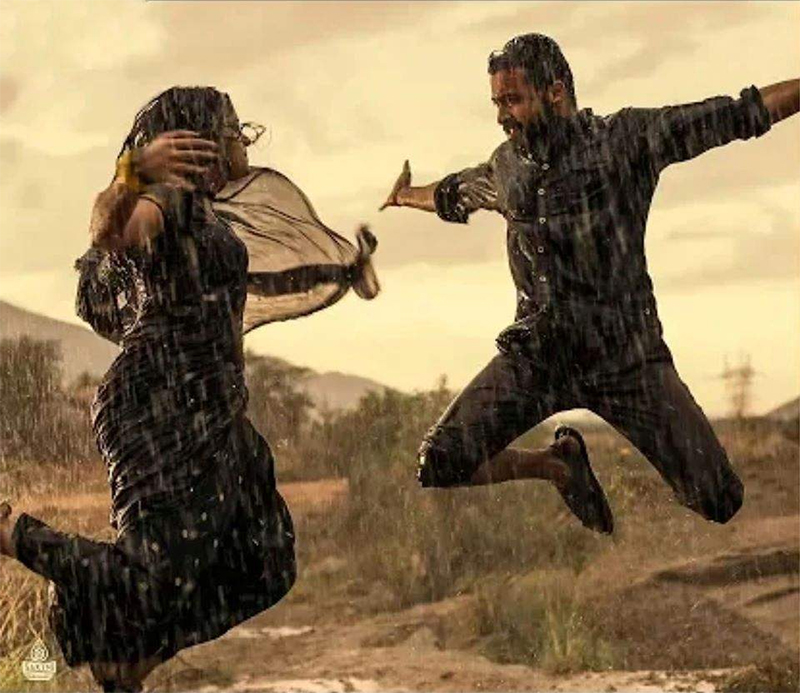 The film was supposed to release in the summer of 2020, but couldn’t release owing to the pandemic outbreak.

Soorarai Pottru will release in Tamil, Telugu, Kannada and Malayalam.