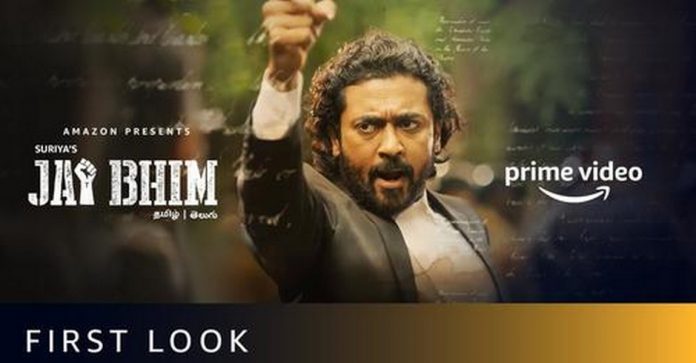 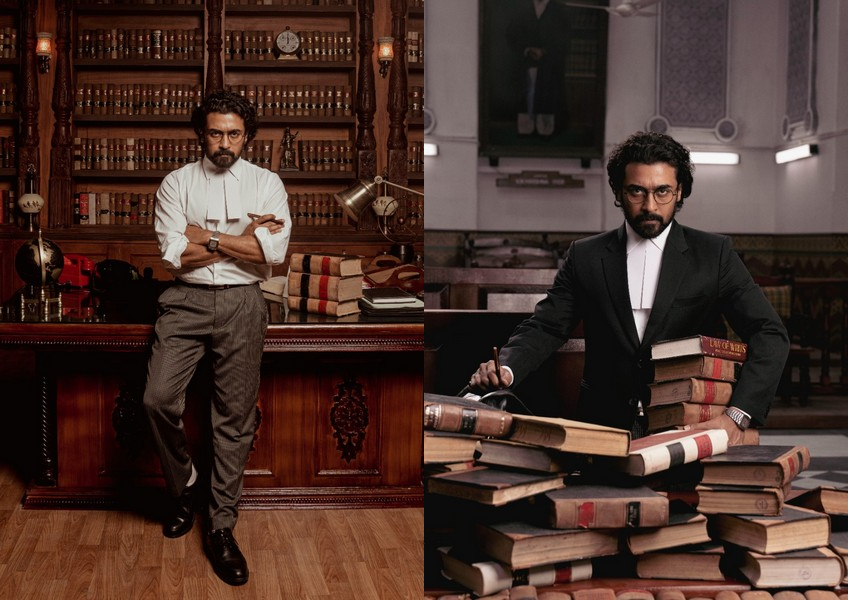 Suriya’s Jai Bhim Trailer to be out on October 22

Jai Bhim the movie, starring Suirya in the lead is written and directed by journalist-turned-filmmaker TJ Gnanavel of Kootathil Oruthan fame. It boasts of an impressive supporting cast, including Rajisha Vijayan and Prakash Raj. In addition to acting in it, Suriya has also bankrolled the film under his production banner 2D Entertainment. 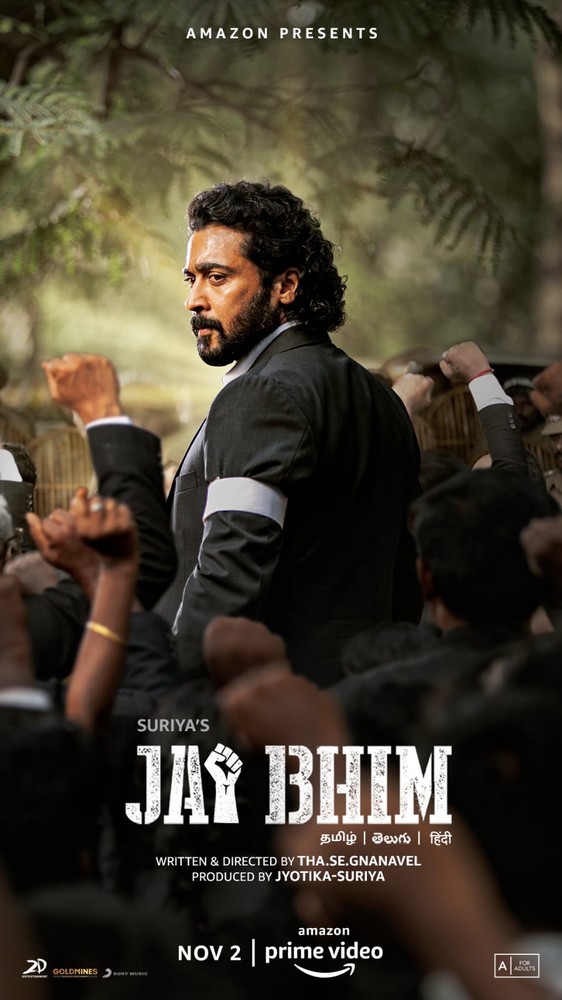 Amazon Prime Video today took the bar of excitement one notch higher as it dropped an exciting new poster stating that the film’s trailer will be launching on Friday, October 22nd. The poster portrays Suriya in a powerful avatar standing out tall among the crowd.

Jai Bhim will premiere on Amazon Prime Video this Diwali, on November 2nd in Tamil, Telugu and Hindi.

Watch out for the film’s trailer on October 22nd.