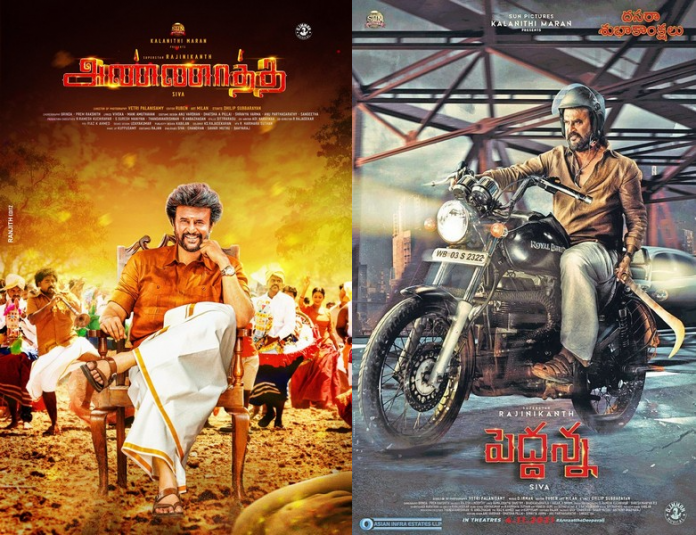 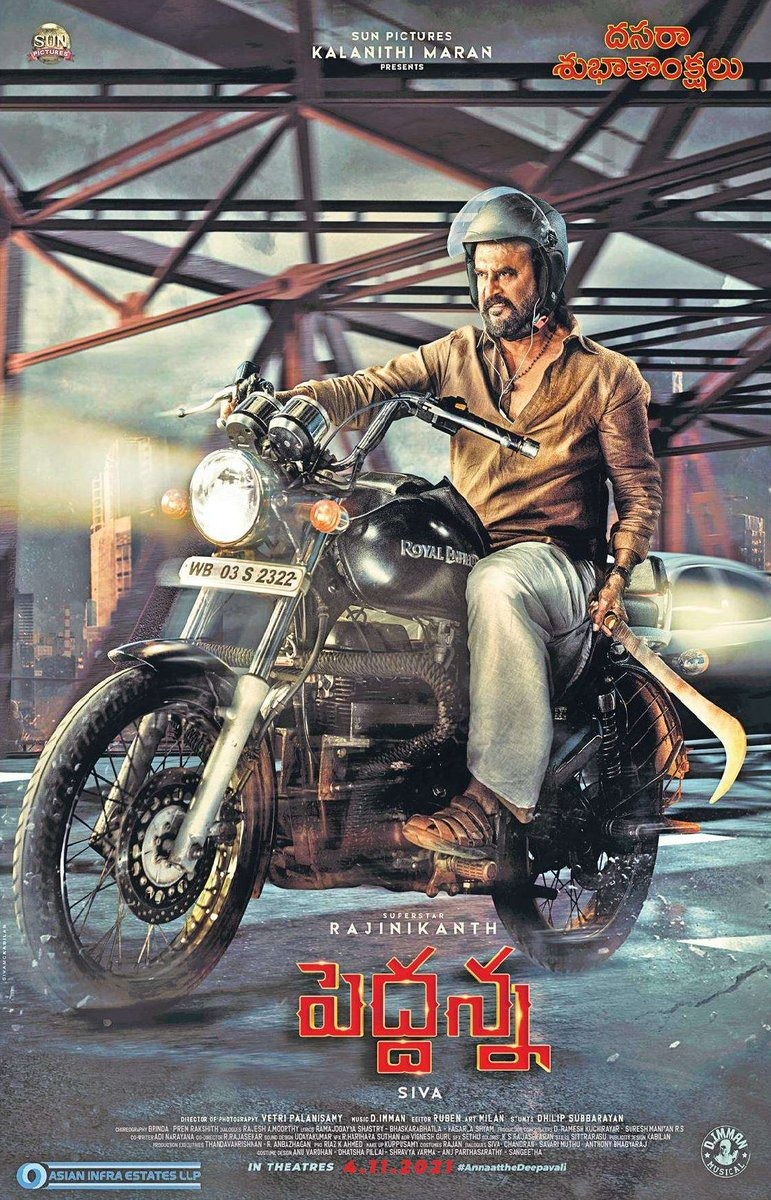 Superstar Rajinikanth’s look in ‘Peddanna’ to be released in Nov

Superstar Rajinikanth is coming up with a high intense action drama titled ‘Annaatthe’ in Tamil.

Marking the occasion of Dussehra, the makers have unveiled the Telugu title of the movie.

Given the elements of brother-sister sentiment sequences and larger-than-life persona that the Superstar has, the makers named the title ‘Peddanna’ in Telugu.

Asian Infra Estates LLP has obtained Telugu and Tamil rights of the movie for Andhra Pradesh and Telangana. Narayandas Narang and Suresh Babu are bringing the film to Telugu and Tamil audiences in Telugu states. 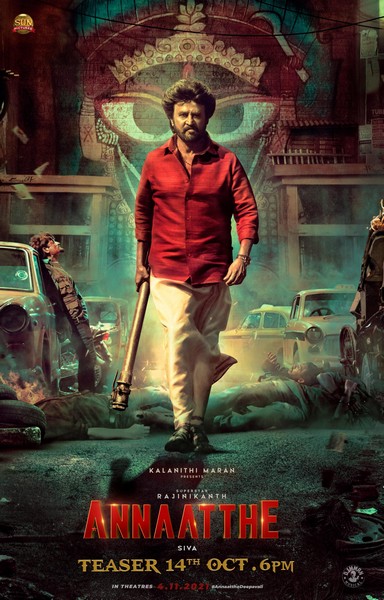 Rajinikanth appears fierce in the poster as he drives a Royal Enfield motorcycle wielding a sword in his hand – suggesting a high voltage action sequence in the film. Rajini is seen clad in khadi shirt and white dhoti.

The film’s Tamil teaser was dropped yesterday to terrific response, while the Telugu teaser will be out soon on Friday.

Nayanthara is the leading lady opposite Rajinikanth, while actors Meena, Khushbu, Keethy Suresh, Jagapathi Babu and Prakash Raj will be seen in important roles.

The film, which has its music by Imman, has Vetri as its cinematographer and Ruben as editor.

‘Peddanna’ will hit the screens this Diwali on November 4 in Telugu and Tamil.