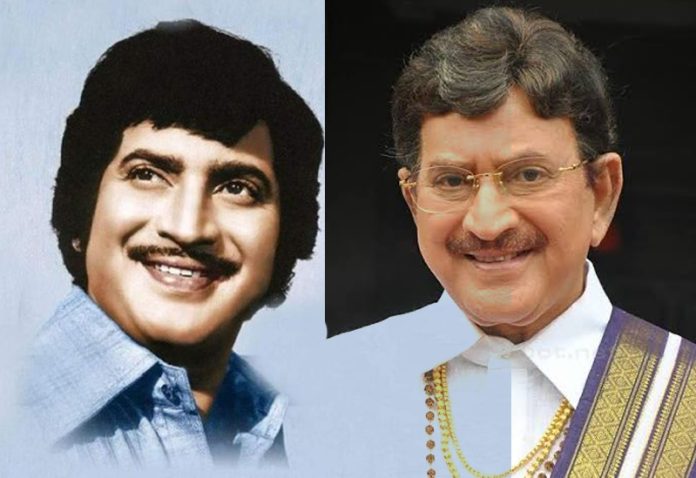 Legendary Tollywood actor Superstar Krishna who has been apart of several super hit films of Telugu cinema passed away during the early hours of Tuesday due to health related issues. He was 79. The veteran actor breathed his last in Continental Hospitals after he got admitted due to a massive heart attack during the early hours of Monday. Krishna  suffered multiple organ failure yesterday.

This is a huge loss for Ghattamaneni family as Mahesh Babu’s mother Indira Devi passed away a month ago. Mahesh Babu also lost his brother Ramesh Babu early this year. The family is left in a lot of stress with back to back losses.

His fans took to social media to pay their last respects and offer condolences to Mahesh Babu and family.

His untimely demise left the entire Tollywood in a state of shock. 2022 hasn’t been kind to Mahesh Babu and his family as they lost three people.

Soon after the news broke, Krishna and Mahesh Babu’s fans took to social media to offer condolences. Many offered support to Mahesh Babu as it had been a difficult year for him.