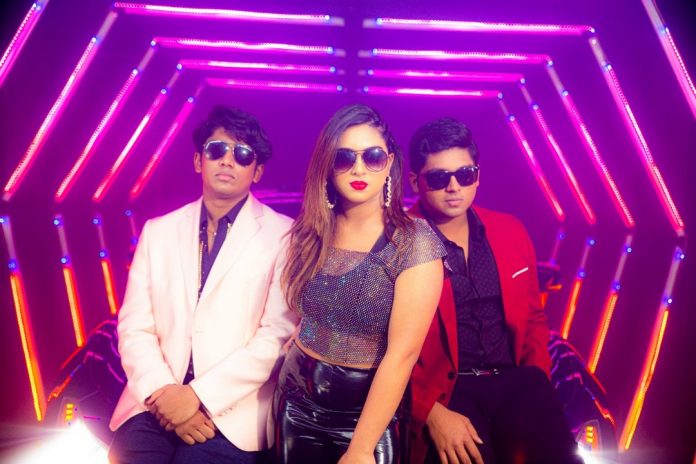 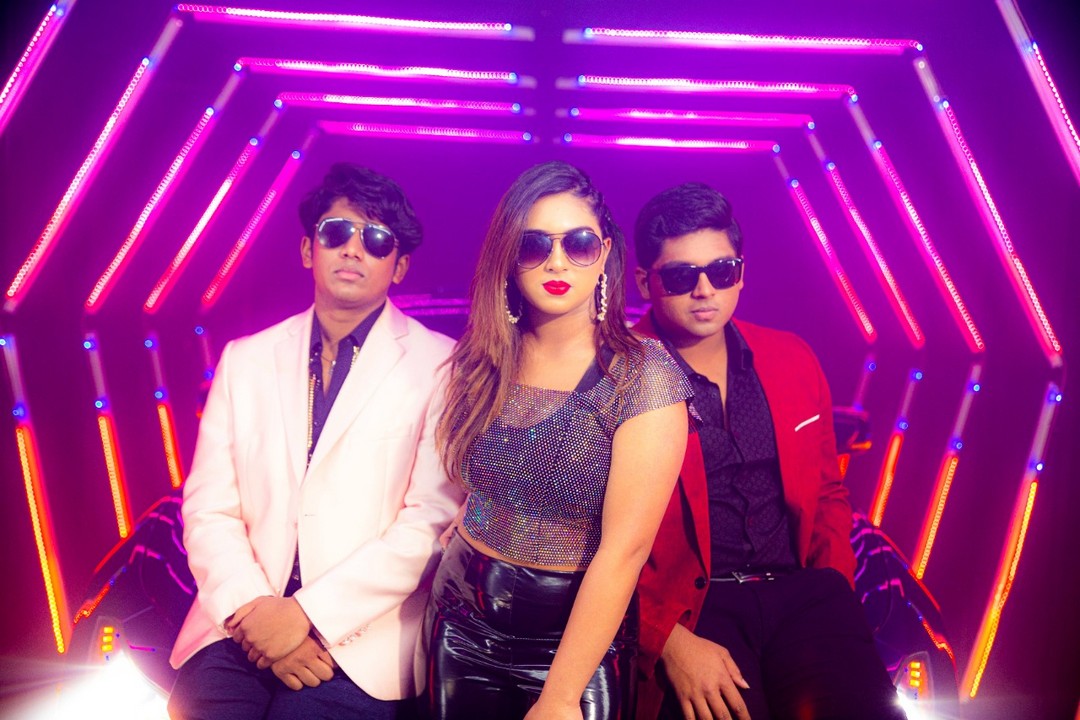 Suja Raghuram Manoj debuts as a director in Hollywood

Legendary dance masters Raghuram and Girija Raghuram’s daughter Suja Raghuram Manoj, who was an actress in various indian languages and trained under her father for choreography and direction. She has the experience working under Kamal Hassan and many other celebrities like Prabhu Deva, Kala master, Brinda master, and many more profound directors. Suja Married entrepreneur Manoj Venugopal and moved to the United States. After coming to America she worked under Hollywood directors Ben & Judi Levine, Bayou Bennett, and Daniel Lir. Now Suja is proud to introduce the grandchildren of Raghuram, Trishul R. Manoj and Sana Manoj, in her own production. For this musical film “Take It Easy”, Suja is debuting as a director in Hollywood. This movie is about friendship. In this there is a special song composed by Sam CS and voiced by Benny Dayal & Sana Manoj. The Lead Actors of the film are Trishul R. Manoj, Sana Manoj, and Nikhil Mahesh. Coming from the legendary family of K. Subramanyam, the legacy continues as his great grandkids step into the cinema field.