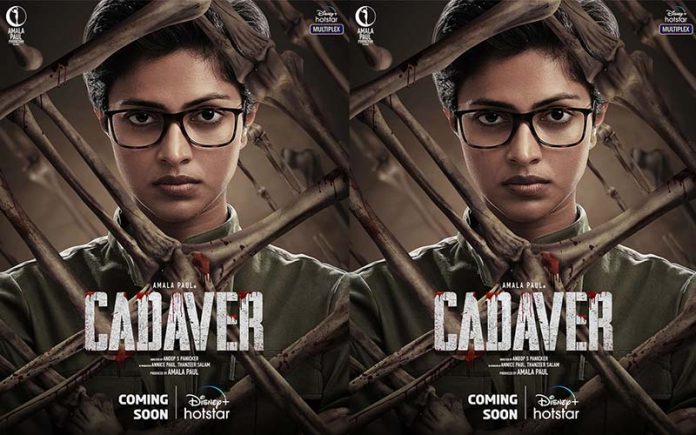 Spine-chilling trailer of Amala Paul’s Cadaver is out!

Anoop S. Panicker has directed this breathtaking fast paced thriller which has music by Ranjin Raj.

Abhilash Pillai is the dialogue writer. Aravind Singh is the cinematographer and San Lokesh is the editor.

The unit of director Anoop S Panicker’s investigative thriller, Cadaver, featuring actress Amala Paul in the lead, has released a trailer of the film.

The trailer begins with a cold-blooded murderer claiming that he’s told a police surgeon what he’s done and what he’s about to do next. He throws a challenge asking the cops to stop him if they can. The trailer also has Amala Paul telling about Sidney Smith, a pathologist in 1920, who could deduct with just three bones that they were from the body of a woman who was physically challenged and who had been shot to death. 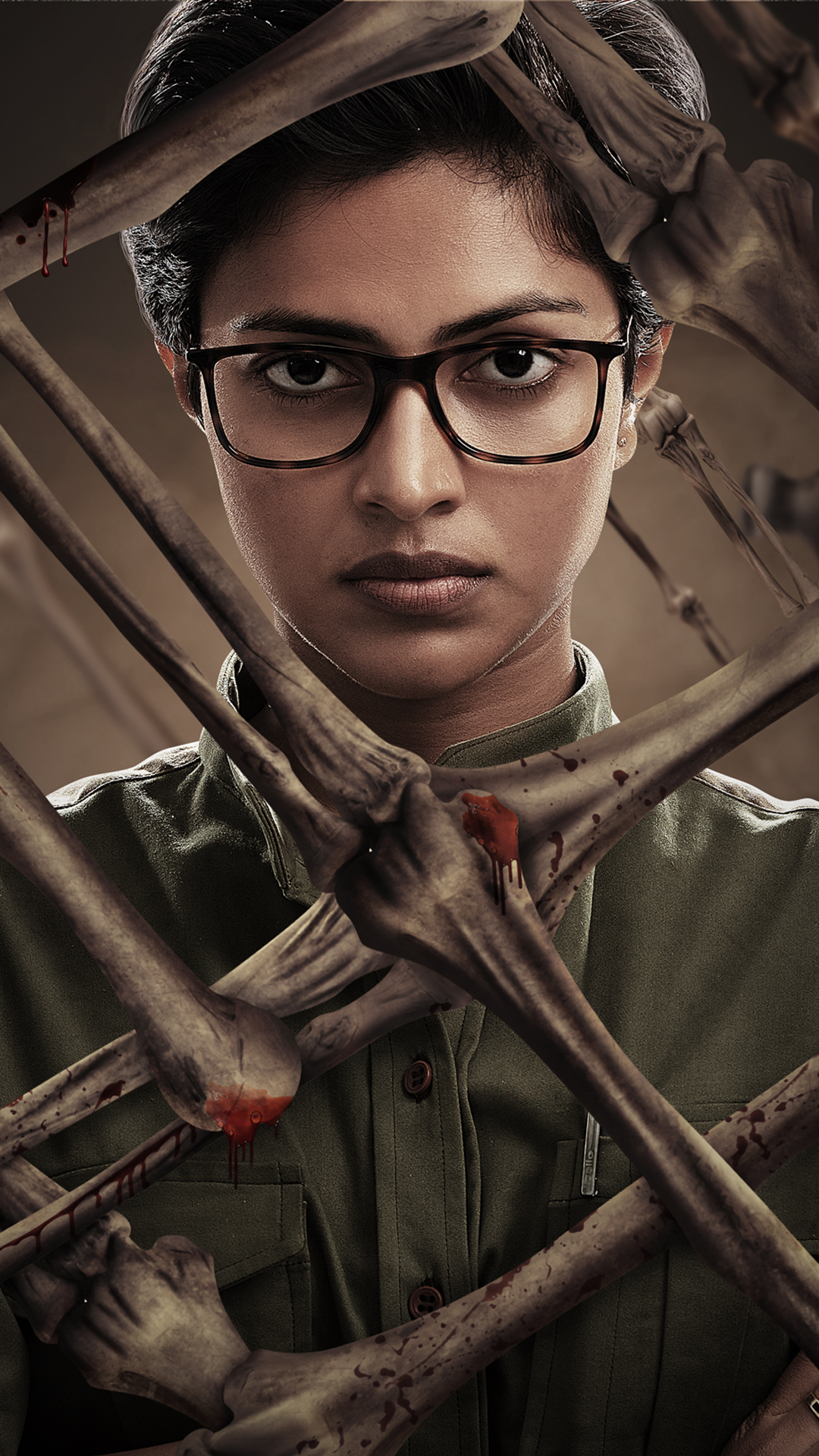 The trailer goes on to disclose Amala Paul being brought in to investigate a body the police have found. She finds out in no time that this is a case of a gangrape and murder. Meanwhile, murders continue to happen.

Releasing the trailer on Instagram, Amala Paul, who has also produced the film under her home banner, said, “Super duper excited to be launching the trailer of my maiden production – Cadaver. Feeling absolutely ecstatic to watch the labour of love take shape.

“I’m extremely extremely extremely grateful to every soul and divine beings that helped make this happen. It was indeed a huge learning experience. The trailer is available in five languages – Tamil, Kannada, Malayalam, Telugu and Hindi. Enjoy! (sic)”

Cadaver is a gritty bone-splitting crime thriller in which a police surgeon, Bhadra (Amala Paul) is brought on board by ACP Vishal as an investigation officer in a case of cold-blooded murder. As the case almost draws up to a close, Bhadra’s relentless pursuit of the case leads to the unveiling of the brain behind the murders.