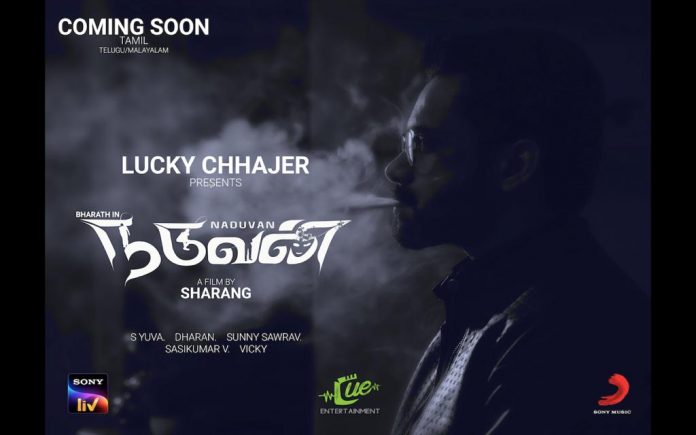 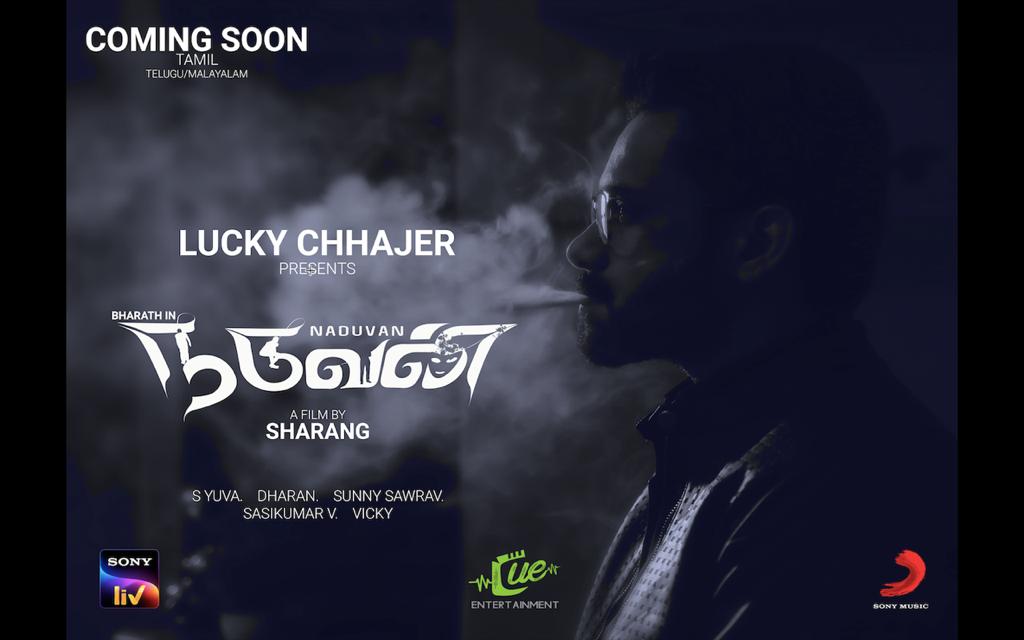 SonyLIV brings to its audience, yet another edge of the seat, gripping thriller – Naduvan

It is usually discomforting to know that the people you trust have been deceiving you all along. What do you do in such a situation? Confront or turn a blind eye? Well, bringing yet another gripping story from its south catalouge, SonyLIV is set to stream much-awaited Tamil film – Naduvan. Highlighting the story of deceit and ignorance lead by Bharat Niwas, the film is a journey of a deceptive truth.
Naduvan, (middleman), is the story of a young father who comes to terms with the reality of those who deceived him. As he uncovers the circumstances behind this deception, he realizes his ignorance and navigates his way around them, bringing focus on how people come to make their decisions. Do they make them by choice, or are they forced into them? As the protagonist steers his path, he must make some harsh decisions along his way. He after all must uncover and deal with the deception and deceit of those he trusted. The story transforms into a thriller as he navigates his way around these jolting situations. But will he be successful, or will he also submit to his ignorance?
Talking about the movie the producer Lucky Chhajer said, “Making decisions is a complicated process. Naduvan tries to uncover how deceit transforms into deception, and how someone comes to terms with it. I am incredibly excited for this movie since it is not only my debut film but also draws on the human experience as its story. I look forward to the film’s release on SonyLIV.”