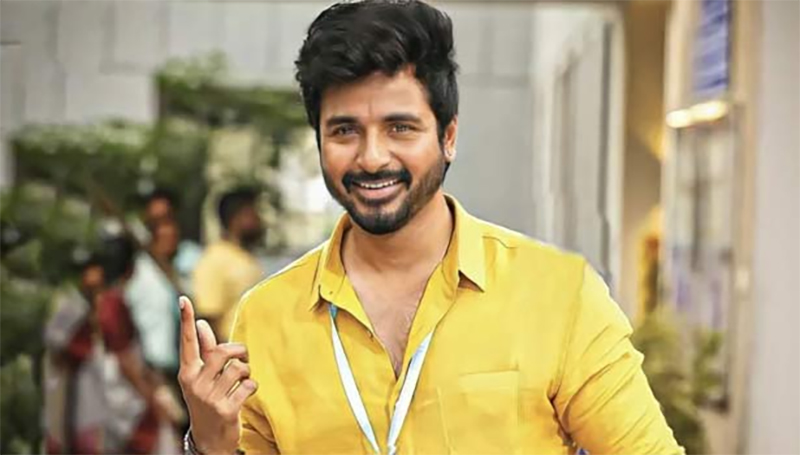 It is known that Kollywood star Sivakarthikeyan is teaming up with director Rajkumar Periasamy for his 21st film, which will be produced by Universal Actor Kamal Haasan under Raaj Kamal Films International.

The latest news is that the movie is officially titled Maaveeran. In a recent interaction with an entertainment portal, producer-actor-distributor Udhayanidhi Stalin accidentally revealed that #SK21 has been officially titled ‘Maaveeran’.

As per reports, Sivakarthikeyan will be playing an Army officer role in the movie. Sai Pallavi is playing the female lead in this movie. Harris Jayaraj is composing the music. An official announcement from the makers regarding the title is still awaited.