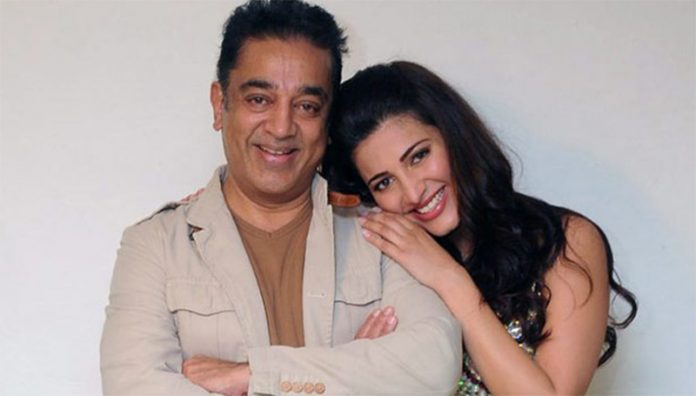 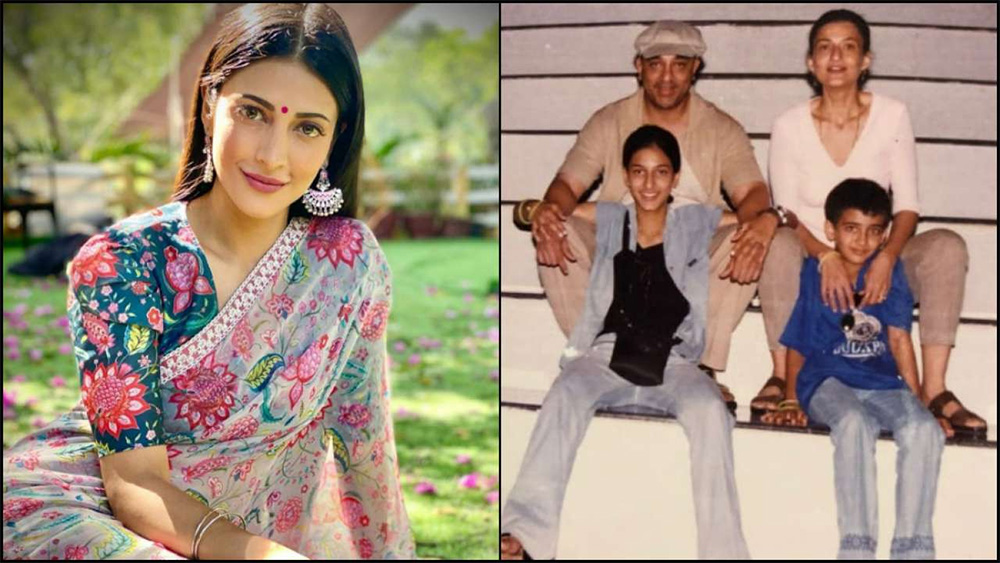 After welcoming Shruti Haasan out of wedlock, Kamal Haasan and Sarika tied the knot in 1988. Then, the couple welcomed their second daughter Akshara Haasan in 1991. However, after nearly 16 years of marriage, Kamal and Sarika got separated in 2004. The couple then co-parented their daughters who are now successful on their own terms. Now, during an interaction with Zoom Digital, Shruti spoke at length about her parents’ separation and said she was glad they got divorced.

During an interaction with Zoom Digital, the 35-year old actress said that she was glad her parents separated as she believes that two people who are not getting along, should not be forced to be together. 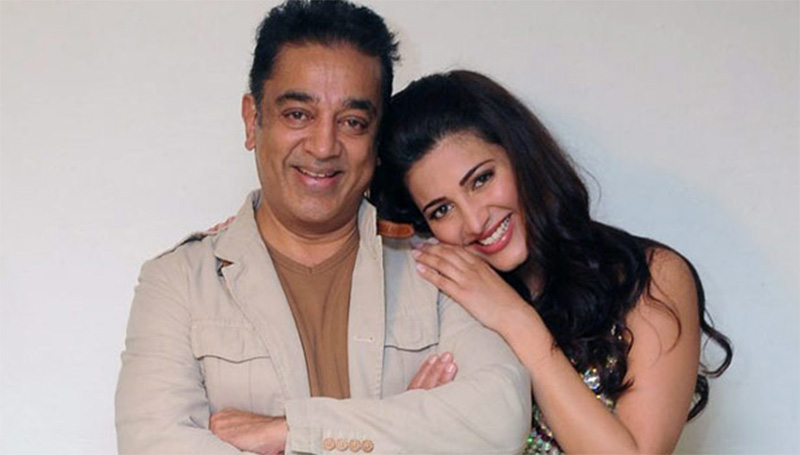 Calling them ‘wonderful parents and beautiful people’, Shruti revealed that she is particularly close to her dad.

Shruti, who has proved her mettle as an actress in both South and Hindi cinema, said that her mother is doing well and is a part of their lives as well. She further added that whatever happened in their lives was the best and their divorce does not take away their individual beauty as human beings.

Kamal Haasan and Sarika welcomed their first child Shruti in 1986. Their second child, Akshara was born in 1991. Akshara made her film debut in 2015 with the comedy-drama Shamitabh, co-starring Amitabh Bachchan and Dhanush. 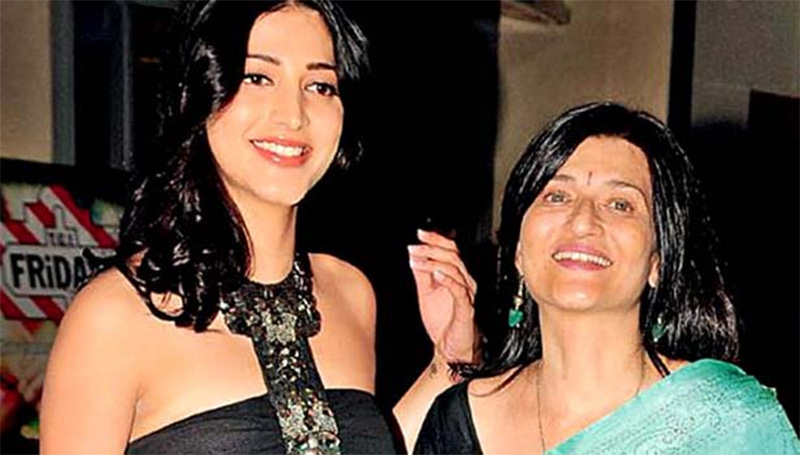 Meanwhile, on the work front, Shruti was recently seen in Venu Sriram’s Vakeel Saab. The movie, a remake of Bollywood hit Pink, stars Shruti opposite Pawan Kalyan. She will soon be seen sharing screen space with Baahubali star Prabhas in a film titled Salaar.

Shruti stepped into Bollywood with the 2009 film Luck. The actress has also been a part of films such as Welcome Back, Ramaiya Vastavaiya, Dil Toh Bachcha Hai Ji and D-Day among others.