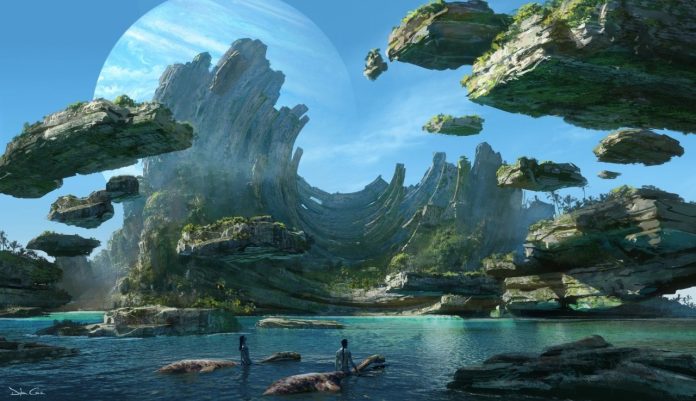 The South States have always supported big-ticket entertainers and more if its once in a lifetime VFX-driven films. The visuals of James Cameron’s Avatar: The Way Of Water have created a considerable stir in the market. With new advanced technology multiplexes opening across South India, distributors and exhibitors are eyeing the massive box office collection of the film! 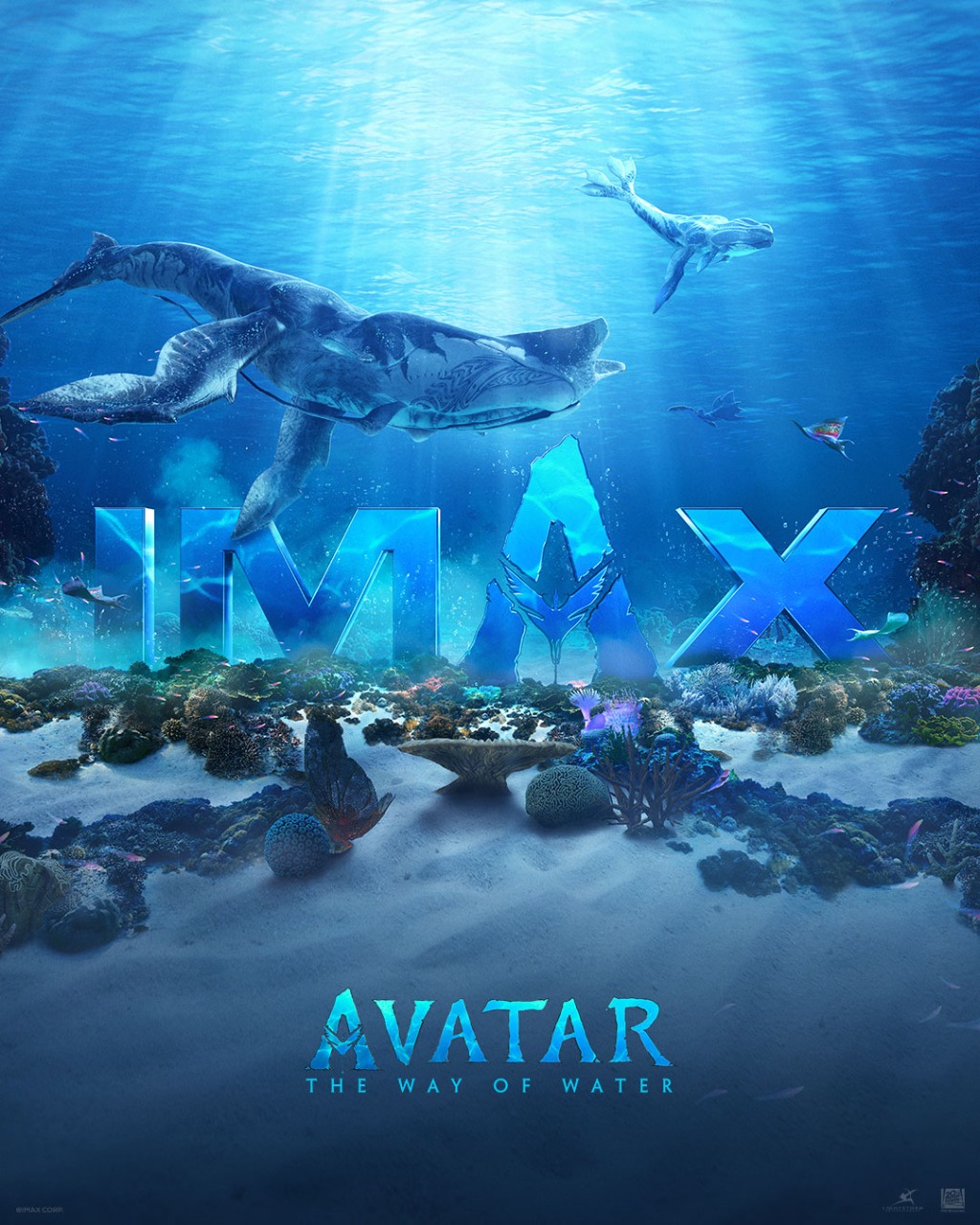 Advance bookings opened 5 days ago and there has been a phenomenal response from the audiences down South. Many of the top distributors of Tamil and Telugu industries have come forward and quoted around 100-150 crores to release Avatar 2 in their states. While the details are still under wraps but the fan frenzy over the movie has made them take this decision. 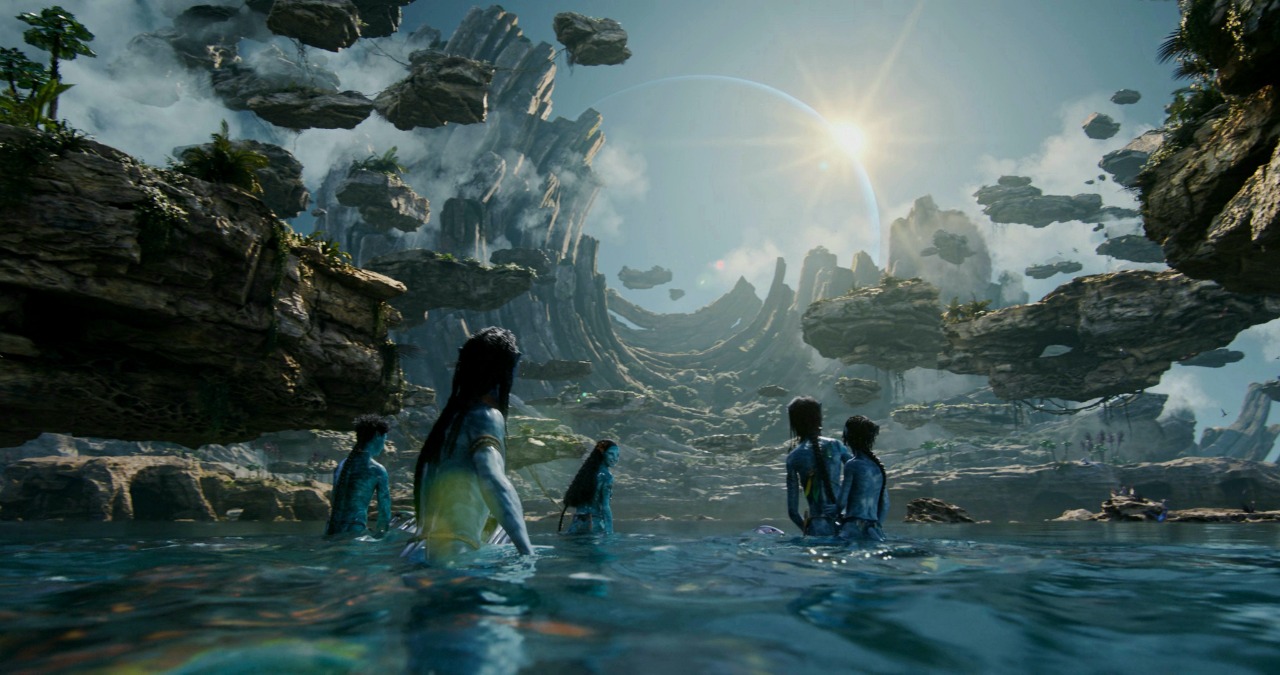 Telugu Distributors are blocking their own theatres ahead of the release of the film on December 16. We are getting to know that some Tamil and Malayalam distributors are also in a rush to quote a price and get the movie. 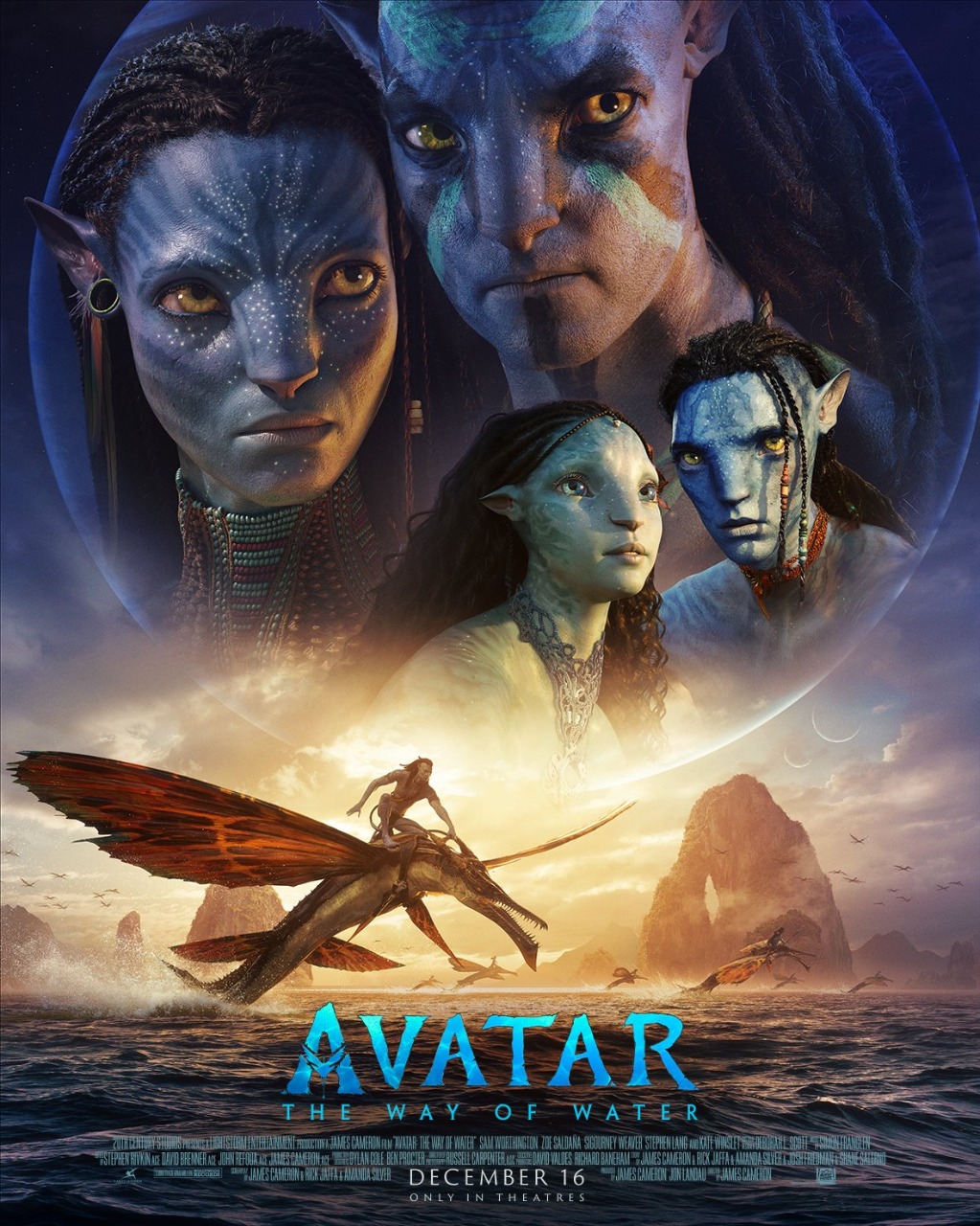 Avatar 2 is indeed the biggest blockbuster and it is touted to beat many of the highest-grossing films from India.