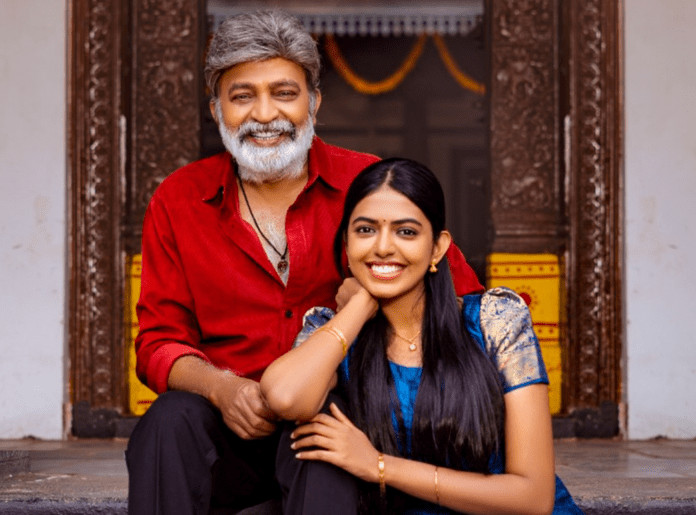 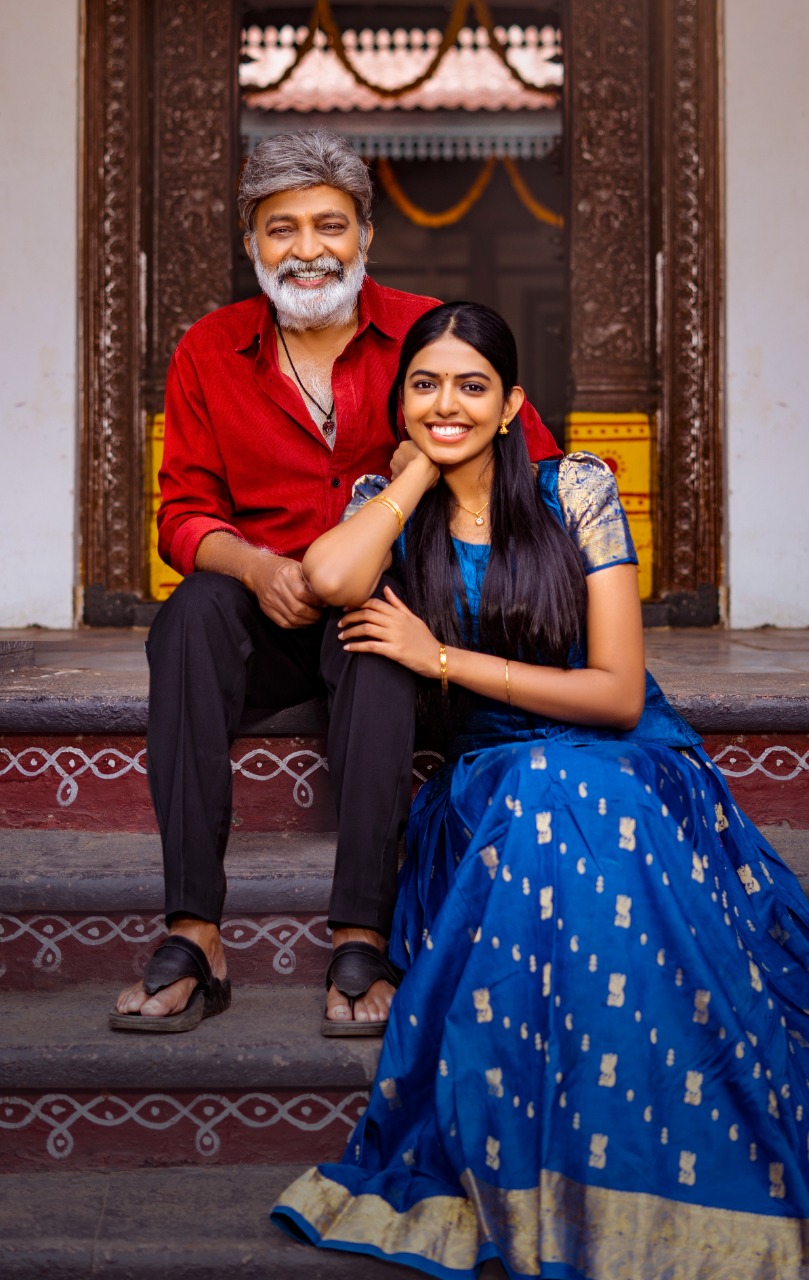 Angry Star Rajashekar is the hero of ‘Shekar’, which is his 91st movie. His elder daughter Shivani Rajasekhar has got a crucial role in the upcoming movie. She has played the hero’s daughter in the promising thriller. This is the first time that a father-daughter duo has acted as a father and daughter on the silver screen. On Monday, the makers of the film unveiled stills featuring the two talented actors.

Speaking about the project, Jeevitha Rajasekhar said, “The scenes between Rajasekhar and Shivani are going to be a major attraction. They are natural and come across as their real-life selves. The scenes are organic and the performances are natural. We are glad that the First Glimpse and ‘Love Gante’ song have received a huge response. They and other elements will be outstanding in the film as well. Post-production works are on at the moment. The release date will be announced soon.”