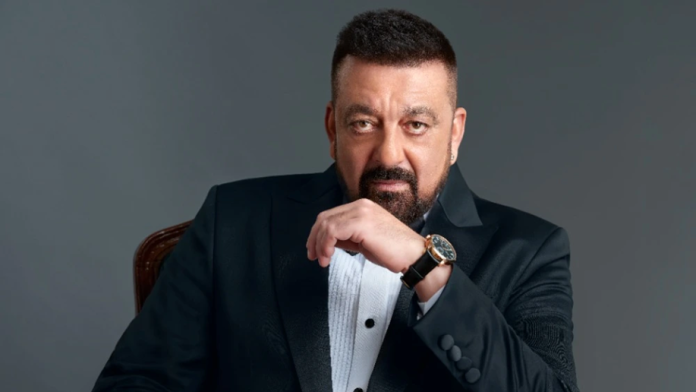 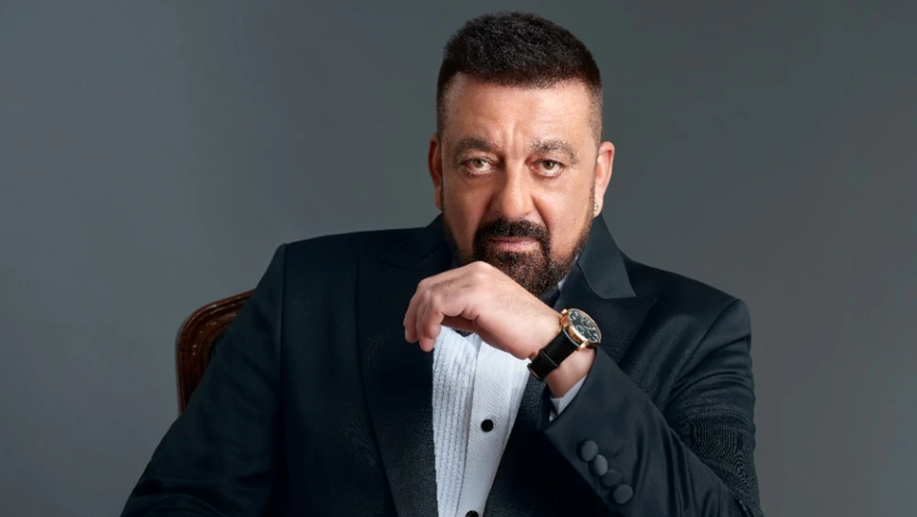 Mumbai: Bollywood actor Sanjay Dutt is launching production company Three Dimension Motion Pictures with a view to bringing back the golden age of heroism to the industry.

Sanjay cites the recent pan-Indian box office success of South Indian film ‘Pushpa’ and the films of ‘Baahubali’ filmmaker SS Rajamouli as an example of the vanished larger-than-life heroism in Bollywood, reports variety.com.

“We’re trying to get back what we had, what the South Indian films are doing now,” Dutt tells Variety.

“When we entered the film industry, we started off with the heroism, the heroic roles, the mass love and everything, and I just saw that stopping. And I am trying to revive that.”

Sanjay debuted with ‘Rocky’ in 1981, in an era where leading men of mainstream Indian cinema were written as a complete heroic package. Today, that genre in the Hindi film industry has reduced to a niche, or a “little gap” as Dutt describes it.

“What Denzel Washington and Kevin Costner and Mel Gibson are doing in Hollywood, I think that little gap is missing here. I’m trying to get that gap back, of a hero of that age, who can perform and who can fight and who can stand for his rights,” the actor said.

“The golden age – it just can’t die. Even if you look at Hollywood, it exists there, and in the South. I don’t know what happened to Bollywood. But that’s what we’re trying to get back – those days of heroism,” he added.

Three Dimension is prepping a slate which includes horror-comedy ‘The Virgin Tree’, to be directed by Sidhaant Sachdev, who has TV, music video and assisting experience and will make his feature debut, with a cast of four newcomers.

Principal photography begins in May.

“I will be starring in not all of them, but some of them,” says Dutt.

“I would like to relax as the producer, after 40 years of being in the industry – be on the sets on the other side of it. That will be an experience for me, I’ve never been in that chair before. I’m looking forward to that.”

While the Three Dimension slate also includes series for streaming platforms, the films are all meant for theatrical release. “I believe in the big screen – I know it can never die down. “I know that OTT (streaming) is an important part of filmmaking today. But I know eventually theaters will open up and there will be some films only made for theaters,” Dutt said.

The actor squarely blames the vanished Bollywood heroism on the suits.

“I feel that this whole corporate structure coming and encroaching our space in Bollywood ruined everything.

“Because, those guys sitting on the table and who are giving the money, have got no right to interfere with the director for his creation, or with the actors or give their thought to content or a script, when [they] don’t have any idea about it, when it’s not their business,” the actor said.

“Their business is funding and that’s where the business ends. But once you start interfering in the script and in the direction and in the budgets and this and that, then things go haywire, and that’s why I think we lost out on a lot of good stuff during that time,” Dutt adds.

“Whereas in the South, this corporate structure does not exist. From the producer, to the director, to everybody involved in the teama they’re passionate about making good films and that is the thing which has worked for them.”

As an actor, Dutt has several films delayed because of Covid due including the historical “Prithviraj” alongside Akshay Kumar, period action drama ‘Shamshera’ with Ranbir Kapoor and crime drama ‘KGF: Chapter 2’, the sequel to the 2018 Kannada-language film that became a pan-India blockbuster.

Dutt’s own life has been colorful enough to adapt as a Bollywood film. A popular actor from the 1980s to the present day, he also went through a period of drug abuse, endured multiple bereavements and overcame cancer.

From 1993 to 2016, Dutt was in and out of prison on charges of possessing weapons during the 1993 Bombay bombings.

“I served time in prison and I came out. Then, I was welcomed back by the film industry, which is like family to me and it’s always great the way they supported me,” Dutt said.

“And then it was this phase of cancer, which also I’m out of. I’m doing great now.”

While the actor had a string of hits behind him, Rajkumar Hirani’s ‘Munna Bhai M.B.B.S’ and its sequel ‘Lage Raho Munna Bhai’, produced by Vidhu Vinod Chopra, endeared Dutt to a whole new generation of fans.

Dutt says that he has asked Hirani and Chopra about the third part several times and has suggested that since he and Warsi are now older, the script reflect that.

“They are in the thinking process and God willing it’ll happen,” says Dutt.

When asked if Three Dimension would be the logical home for a streaming series on Dutt’s life, he said: “You’ve put that seed in my head, I’m going to be thinking about it now.”