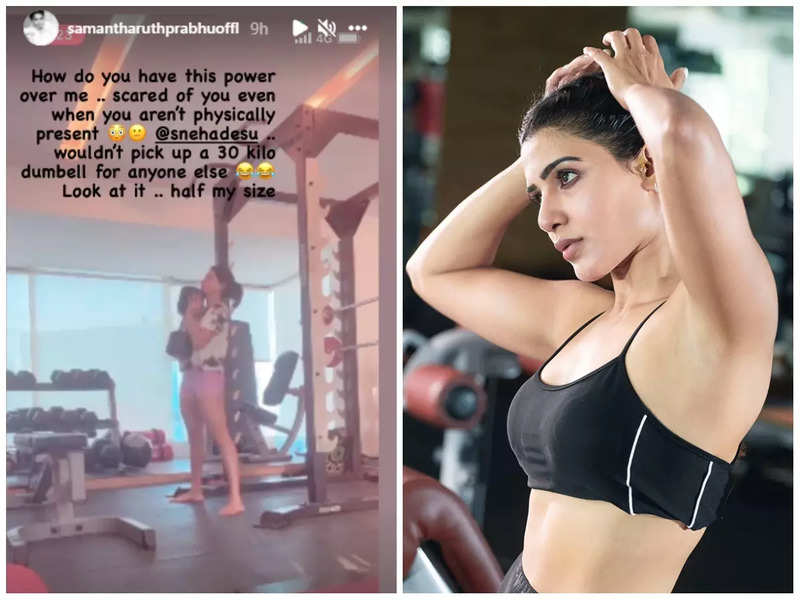 Samantha is a certified fitness freak and keeps setting major workout goals. She also likes to flaunt her amazingly fit body in social media pictures every now and then. In her latest video, she is seen doing squats with 30 kg dumbbell, leaving us amazed. In case you are wondering about the benefits of squats, it helps in strengthening the muscles in the lower part of the body, burns fat and promotes weight loss. Seeing Samantha doing squats with weights will certainly inspire you to stay fit. 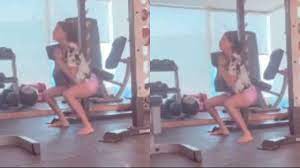 Samantha recently announced her upcoming bilingual movie directed by debutant Shantaruban Gnanasekharan. It is to be made in Telugu and Tamil. It is reported that SR Prakash Babu and SR Prabhu will be producing the film. Other cast and crew will be revealed soon. Samantha will start shooting for this movie soon, as the makers are making necessary arrangements for the film to get on the sets.

After this, on Dussehra, she announced another bilingual film with director duo Hari and Harish. It will be produced by Sivalenka Krishna Prasad under Sridevi Movies. It is said that the yet untitled film’s shooting will commence in November. 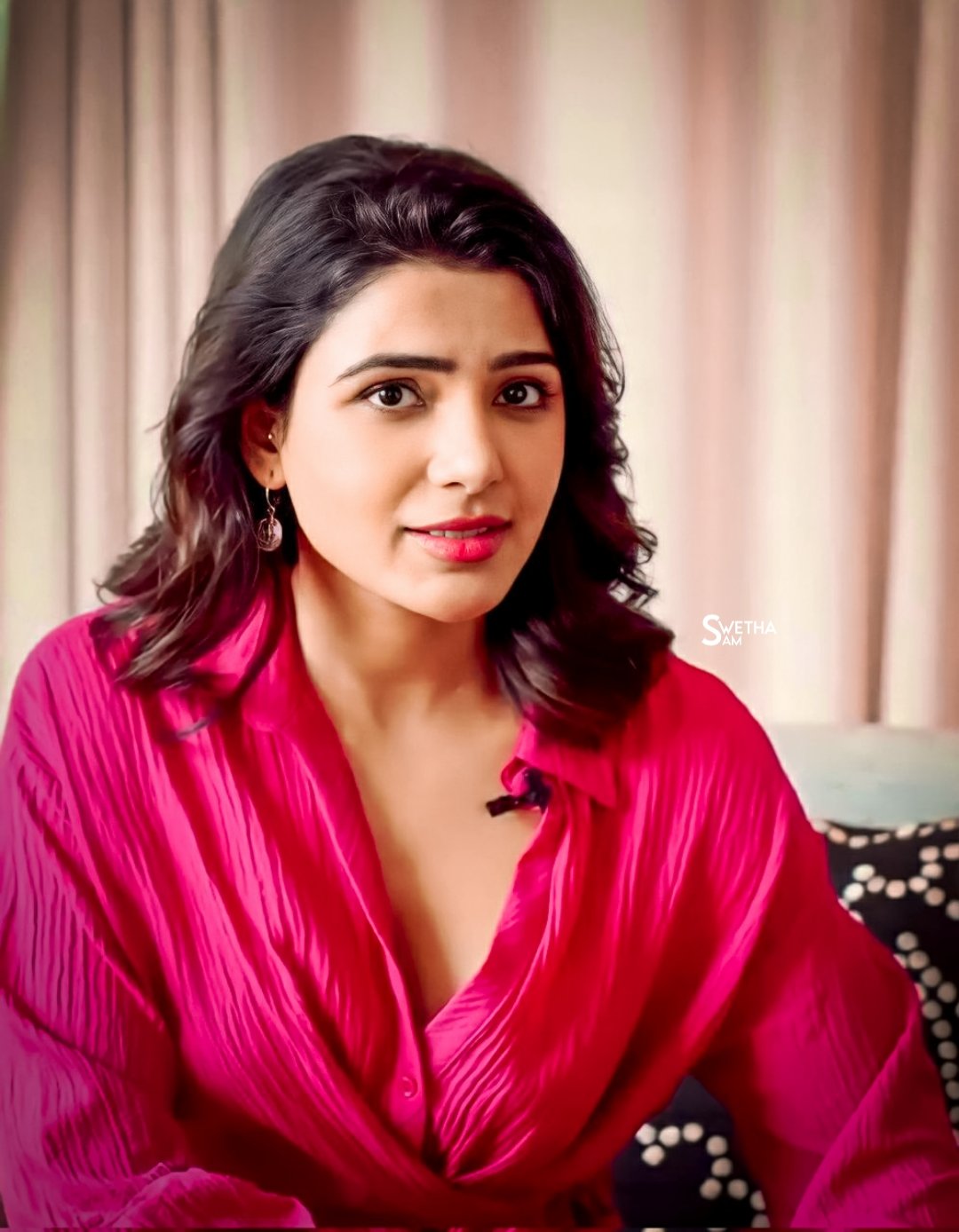 Aaprt from this, there is strong buzz about her shifting to Mumbai for more work opportunities in Bollywood after the success of her web series The Family Man 2, in which she played the antagonist Raji.

Meanwhile, Samantha’s mythological movie Shaakunthalam is currently in the post-production phase. The actress recently joined the team to complete the dubbing formalities as well.

On the personal front, Samantha, earlier on October 2, announced her separation from Naga Chaitanya. The couple parted ways after tying the knot in October 2017 and completed nearly four years of marriage life.