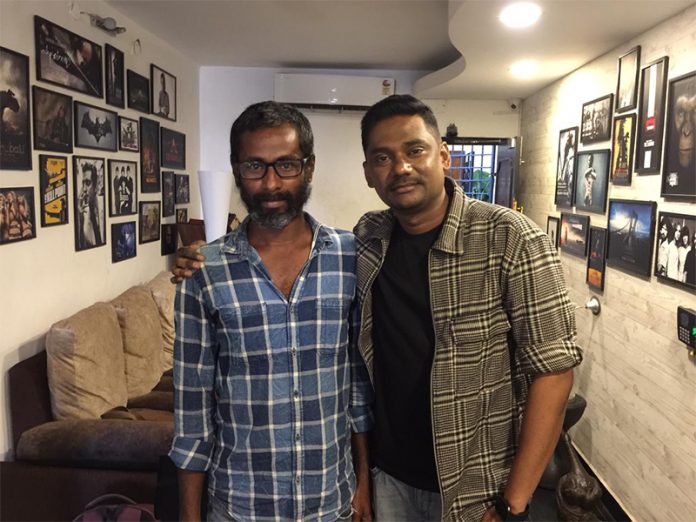 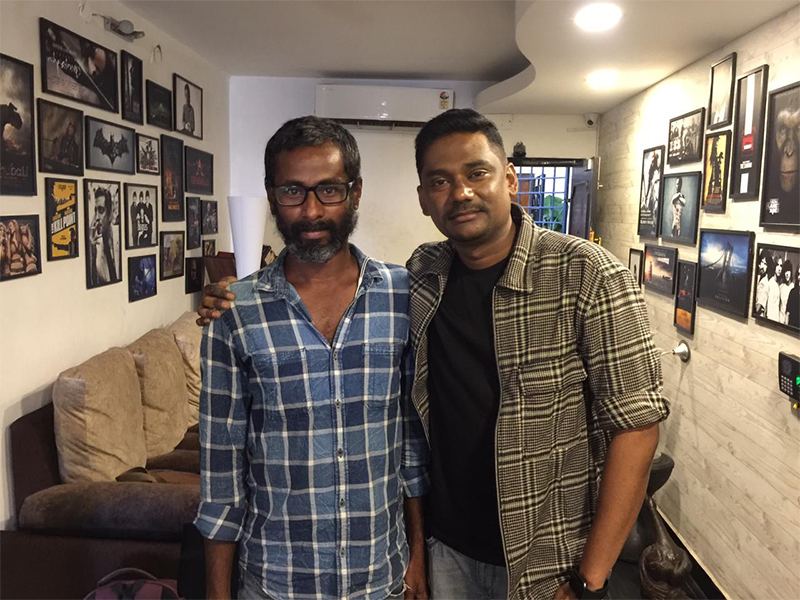 The official announcement regarding actor Vidharth’s 25th film, an edge-seated thriller based on a new concept created sensations. Srinivasan, director of the film had earlier mentioned that with the entire shoot completed, the team has approached a leading music director to score music. Since the songs are going to be montage-based ones and BGM plays a substantial element, they have now signed Sam CS to add the magic with his musical score.

It is worth mentioning that Sam CS has been one of the leading musicians in both Indian and International markets with back-to-back projects. Significantly, his presence is going to add the best of its Midas-touch for the scintillating script written and directed by Srinivasan.

The film is produced by Jothi Murugan and Srinivasan for Benchmark Films. The title and first look of this film will be unveiled in the month of March.