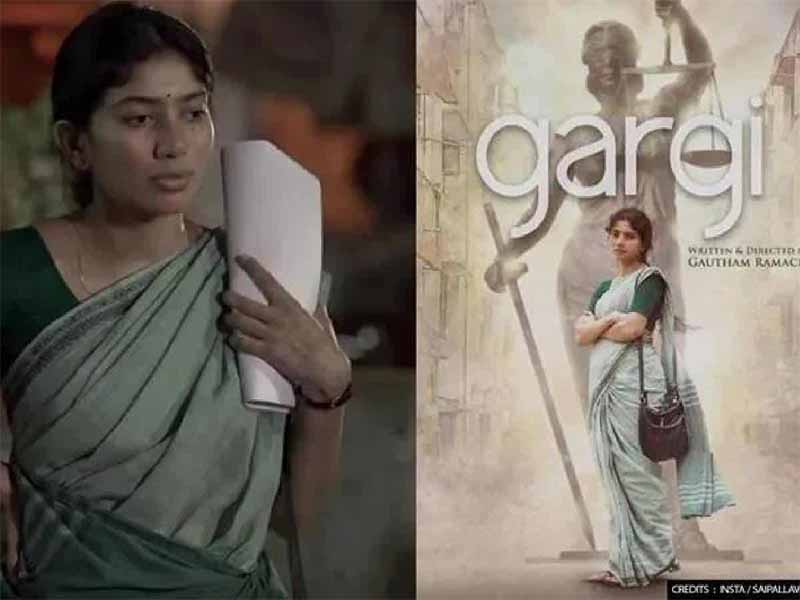 Popular actress Sai Pallavi, who turned a year older today, has announced her new project, on the occasion of her 30th birthday.

Titled Gargi, the movie is written and directed by Gautham Ramachandran of Ritchie fame. The Premam actress shared the first-look posters of Gargi in multiple languages. 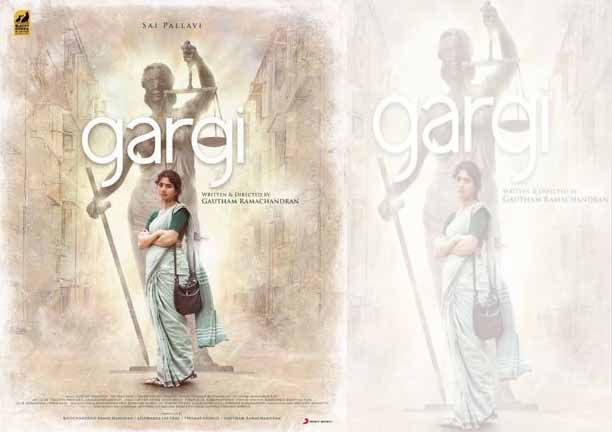 Taking to Instagram, Pallavi revealed that she has been waiting for a long time to talk about this movie. Sharing the making video, she wrote, “I waited months to talk about this film, And finally!!! my birthday is when the stubborn team decided to give in and release this. Presenting to you, GARGI, @gautham_chandran ’s brain child! @akhilragk, a special mention for what you’ve done with this video (sic).”