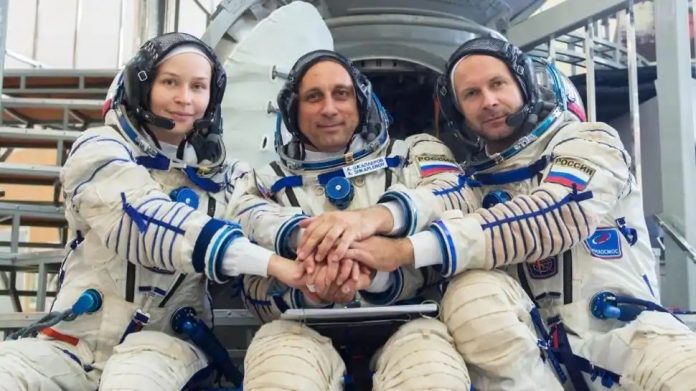 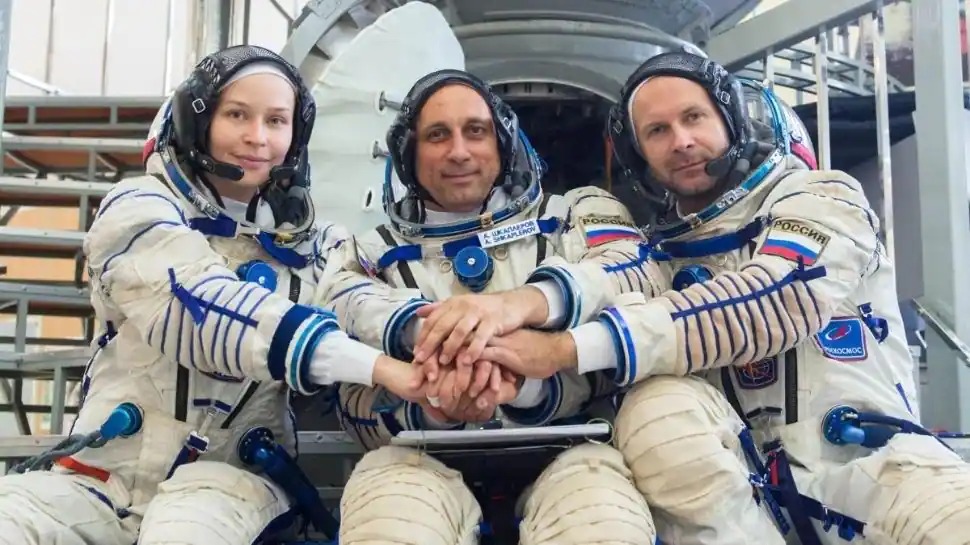 Russian filmmakers land after shoot on board space station

Moscow: The capsule, descending under a red-and-white striped parachute after entering Earth’s atmosphere, landed upright in the steppes of Kazakhstan on schedule at 0435 GMT Sunday with Oleg Novitskiy, Yulia Peresild and Klim Shipenko aboard. 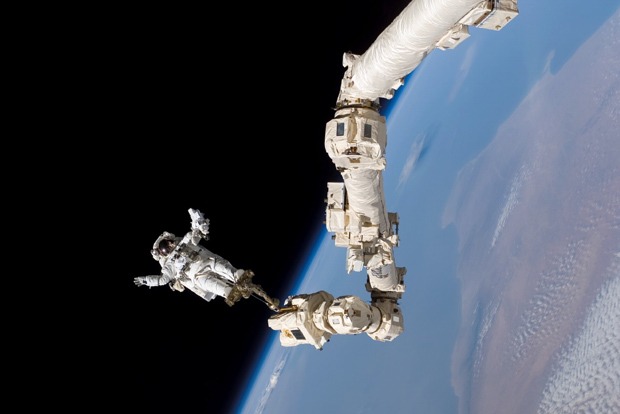 Actress Peresild and film director Shipenko rocketed to the space station on October 5 for a 12-day stint to film segments of a movie titled “Challenge,” in which a surgeon played by Peresild rushes to the space station to save a crew member who needs an urgent operation in orbit. Novitskiy, who spent more than six months aboard the space station, is to star as the ailing cosmonaut in the movie.

After the landing, ground crews extracted the three space flyers from the capsule and placed them in seats set up nearby as they adjusted to the pull of gravity. They then will be taken to a medical tent for examination. Seven astronauts remain aboard the space station.