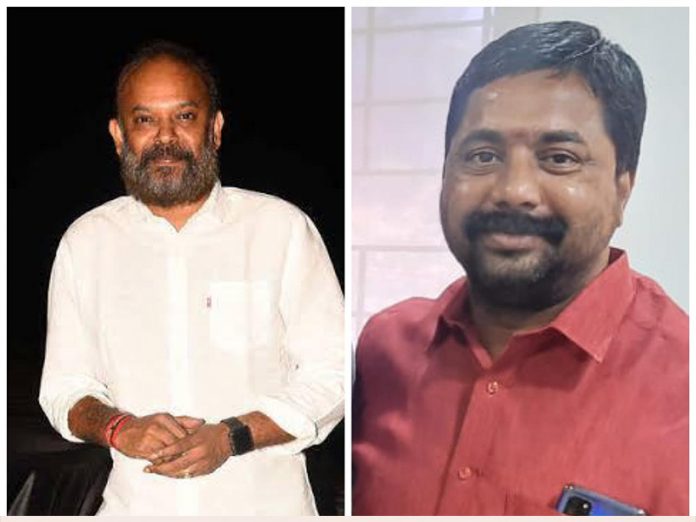 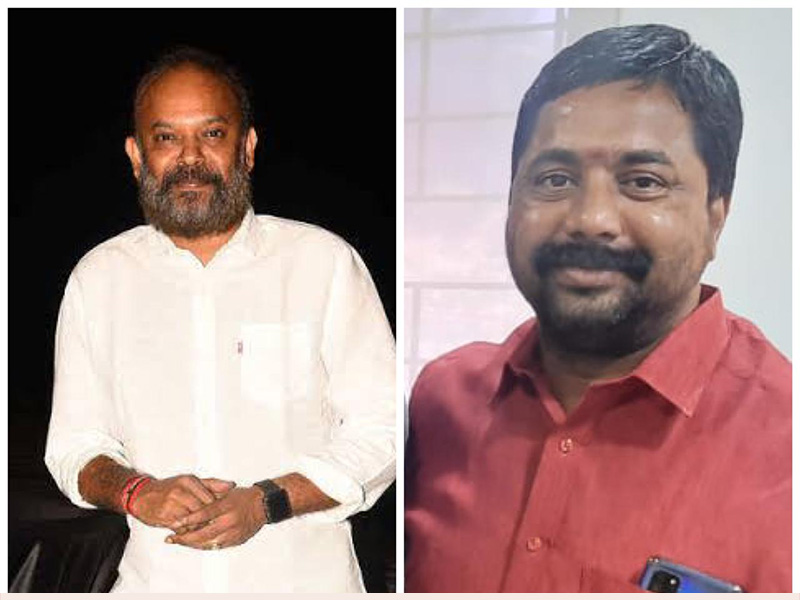 Director Venkat Prabhu, who has directed many blockbuster films including Chennai 28 and Mankatha, has joined hands with producer T.Muruganantham’s  Rockfort Entertainment for his next film.

After his current directorial movie Silambarasan TR Starring ‘Maanaadu’, Director Venkat Prabhu will direct a film that is to be produced by producer T.Muruganantham on behalf of Rockfort Entertainment. This untitled movie will be his 10th Directorial Movie.

Details about the cast and crew of the film will be officially announced  soon, the production team said.