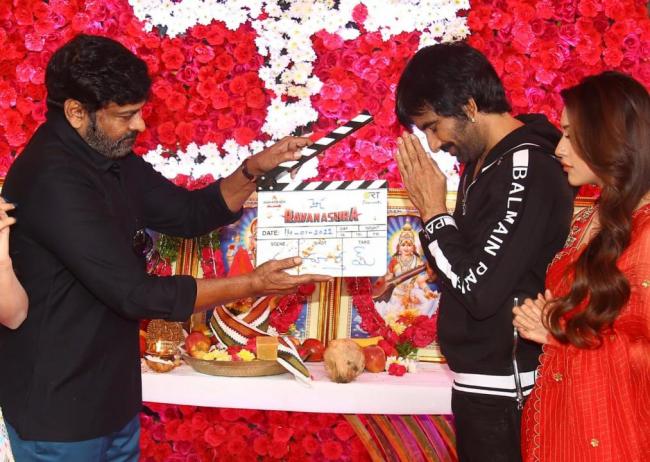 Mass Maharaja Ravi Teja and Creative director Sudheer Varma’s unique action thriller Ravanasura was launched grandly on Sankranthi with megastar Chiranjeevi attending it as a chief guest. For the muhurtham shot, Chiranjeevi sounded the clapboard, while Cinematography Minister Talasani Srinivas Yadav switched on the camera. K Raghavendra Rao handed over the film’s script to makers. Bobby and Gopichand Malineni together have directed the first shot. The Ravanasura rule begins, as the team begun its regular shoot. Night sequences are currently being shot.

Ravanasura is being mounted on a massive scale by Abhishek Nama under Abhishek Pictures and RT Teamworks. The makers recently announced to release Ravanasura on September 30th, 2022. 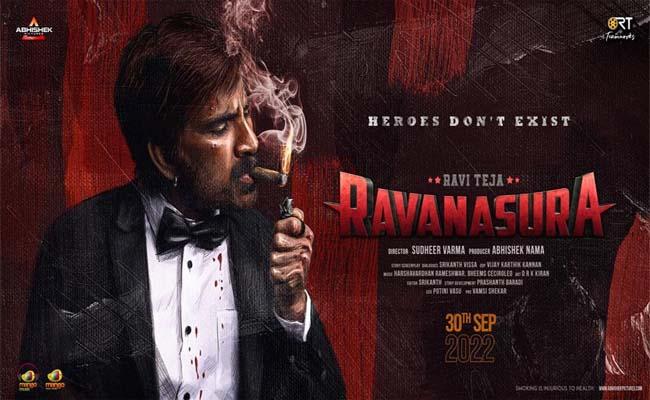 Ravi Teja plays a lawyer, while Sushanth will be seen a crucial role as Ram in the film. Ravanasura will star a total of five heroines- Anu Emmanuel, Megha Akash, Faria Abdullah, Daksha Nagarkar and Poojitha Ponnada. All the heroines will have equal importance in the movie.

Srikanth Vissa who’s associated with few exciting projects as a writer has penned a powerful and a first of its kind story for the movie. Known for his stylish and exceptional taking expertise, Sudheer Varma will be presenting Ravi Teja in a never seen before role in the movie. 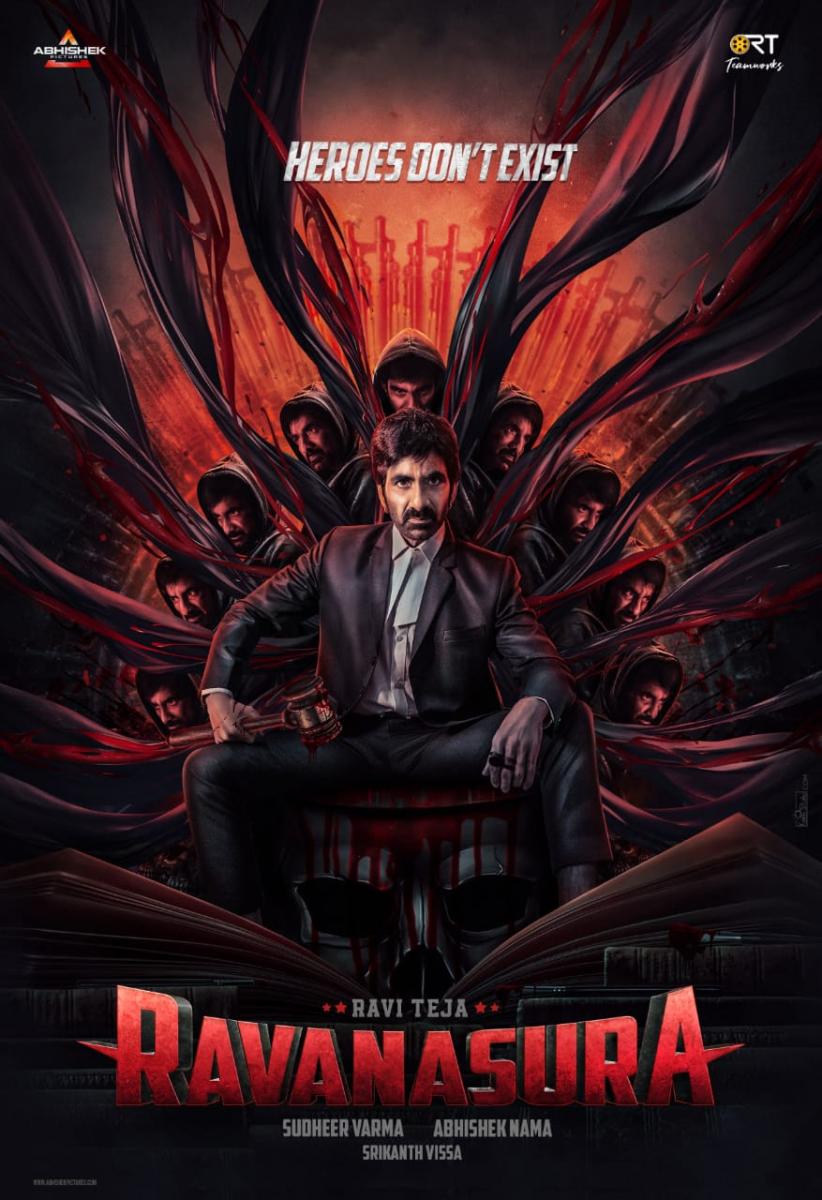 Some prominent actors and noted craftsmen are part of the project. Harshavardhan Rameswar and Bheems together provide music for the film, while Vijay Kartik Kannan handles the cinematography and Srikanth is the editor.