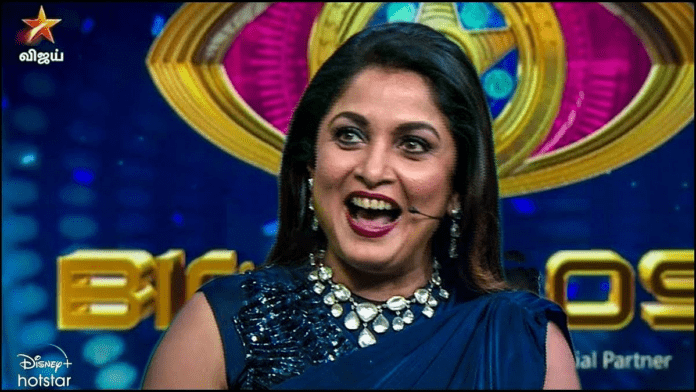 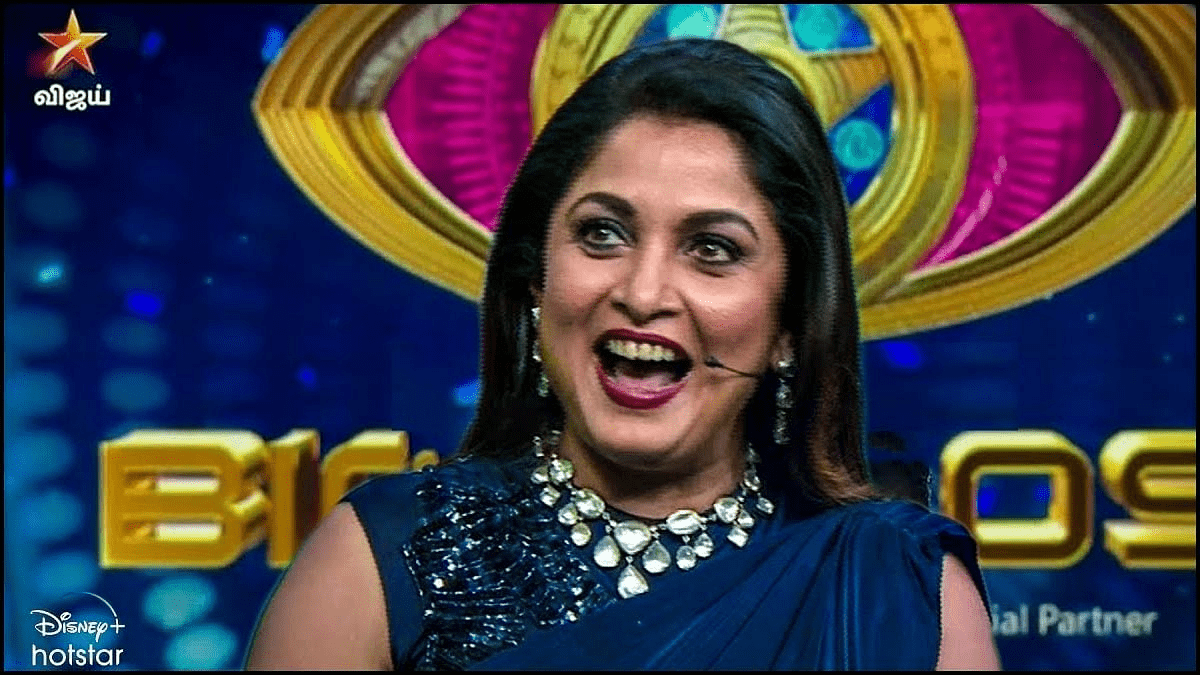 Chennai: The channel that hosts Bigg Boss approached several actors including Silambarasan, Shruti Haasan and Arvind Swami to host the weekend episodes of Bigg Boss. A source confirms to us that actress Ramya Krishnan, who shared screen space with Kamal Haasan in Panchathanthiram will host the weekend episodes. “Ramya already has a contract with the channel as she judged a dance reality show. So they found it easier to rope her in for Bigg Boss. An official announcement will be made soon.”