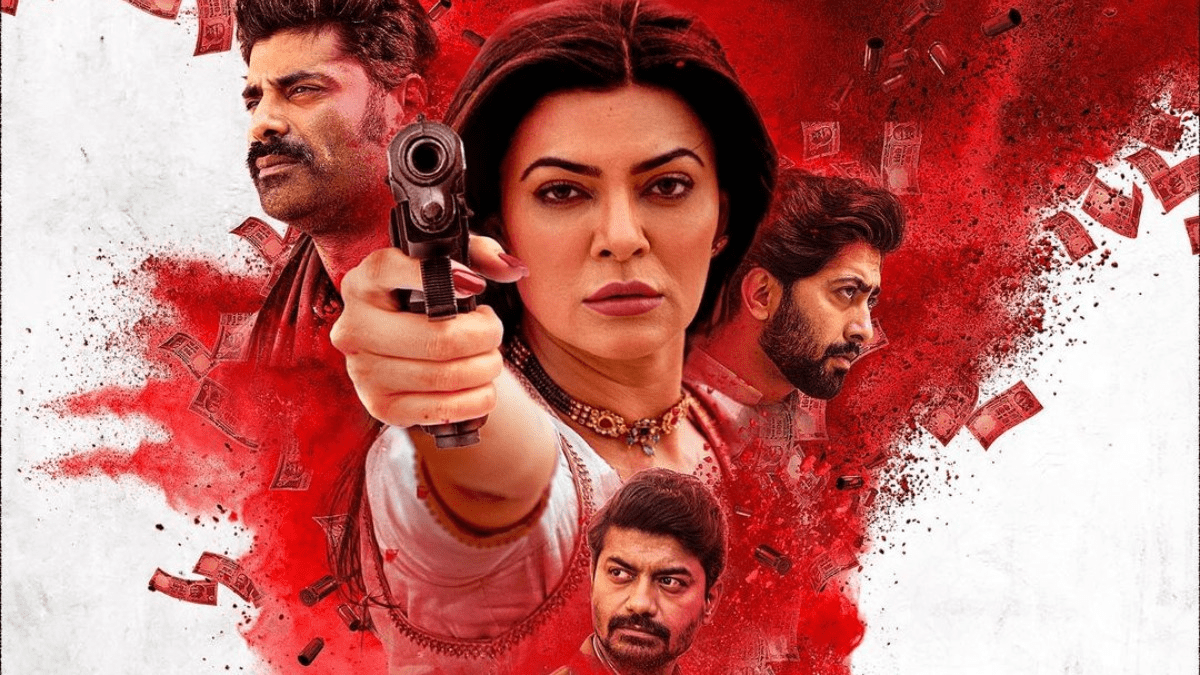 Mumbai: Explaining the construct of both the seasons, the director says, “The signature element between ‘Aarya 1′ and ‘Aarya 2′ is really on one hand the moral choices and the moral conflict that Aarya faces. In Season 1, it was whether she should protect her own children. She sends her father to jail and she chose to be mother over a daughter and even over a wife. That was her prime conflict.”

He continues to speak about the upcoming season, “In Season 2, there is again a moral conflict. In the trailer you see she’s back now. Whether she goes away, what happens to her, what leads her to make some choices is the moral conflict and that creates the drama and the tension. That’s on the content front”.

The filmmaker has also pioneered the space of filmmaking with a special 360 degree approach which allows things to happen on a film set and inside the frame, in real time. He explains his newly engineered process, “On the form front, obviously we now shoot everything in 360. We don’t like to use three to four cameras. We are now comfortable with all the actors. I think the great thing is that all the actors knew their characters.”

The second season of ‘Aarya’, produced by Endemol Shine India and Ram Madhvani Films, follows the journey of a mother combating the dark world of crime and enemies closing in on her family and children. The new season is set to stream on Disney+ Hotstar from December 10.