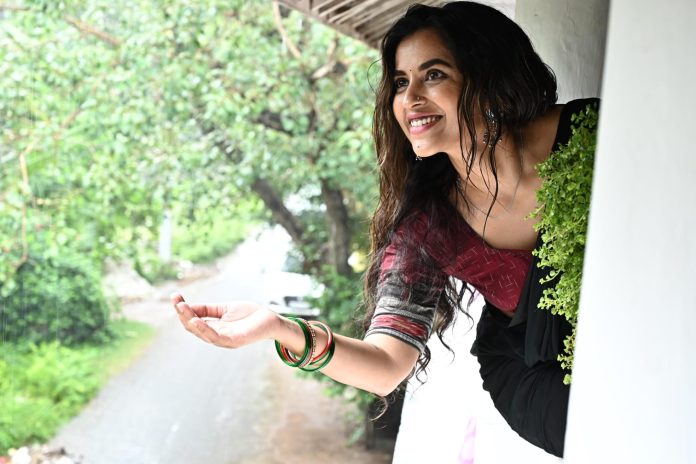 Producer Ahiteja Bellamkonda says that ‘Sasivadane’ was shot in picturesque and beautiful locations across Konaseema, Amalapuram over a span of 50 days. The makers thanked Konaseema for the excellent experience and memories.

In a video clip released today, we see large swathes of fields and trees captured aesthetically. The amazing video is proof of how ‘Sasivadane’ is going to get its visuals right.

The film’s love scenes are going to be refreshing. The scenes come with grandeur and high standards in the backdrop of the Godavari landscape. 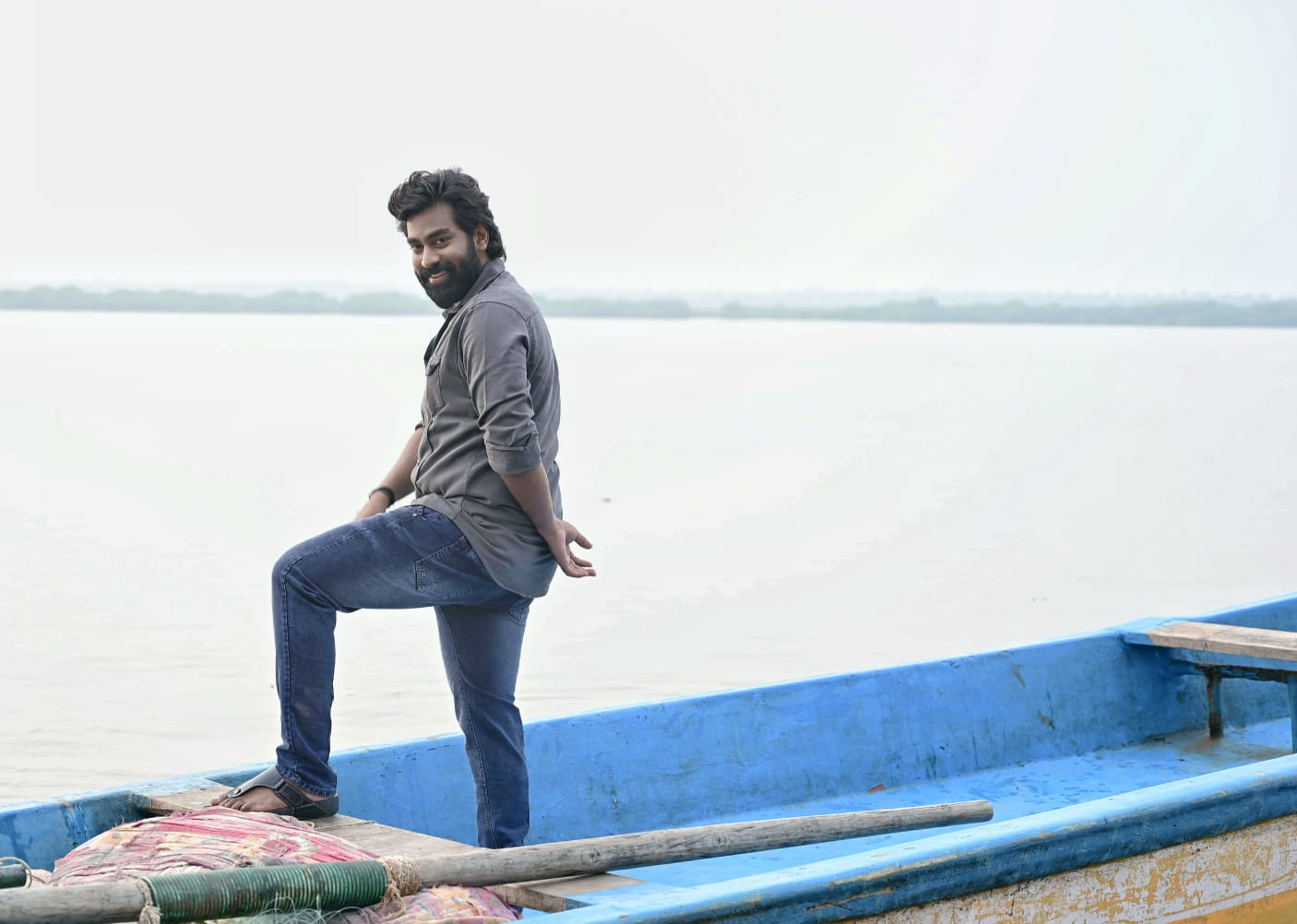 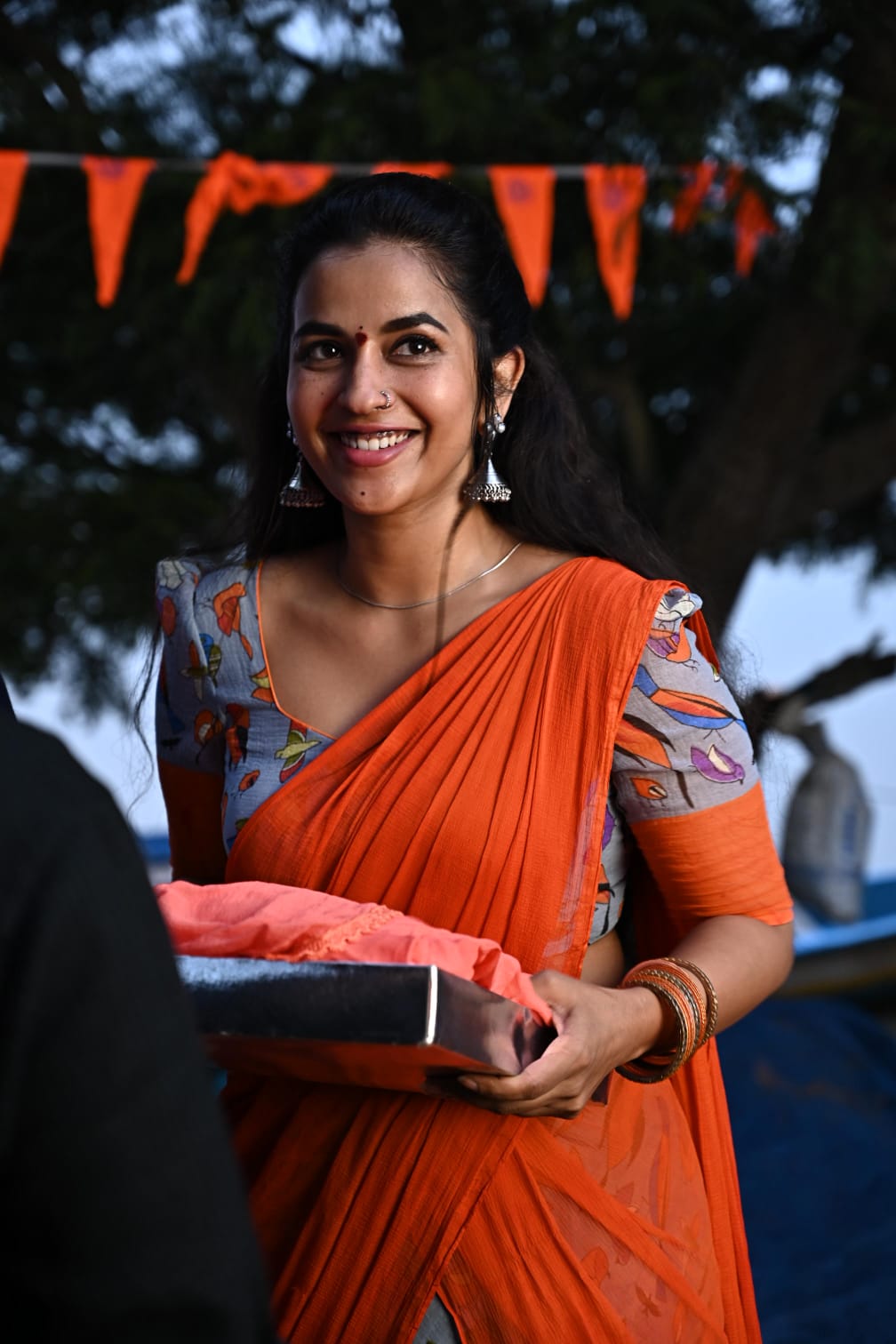 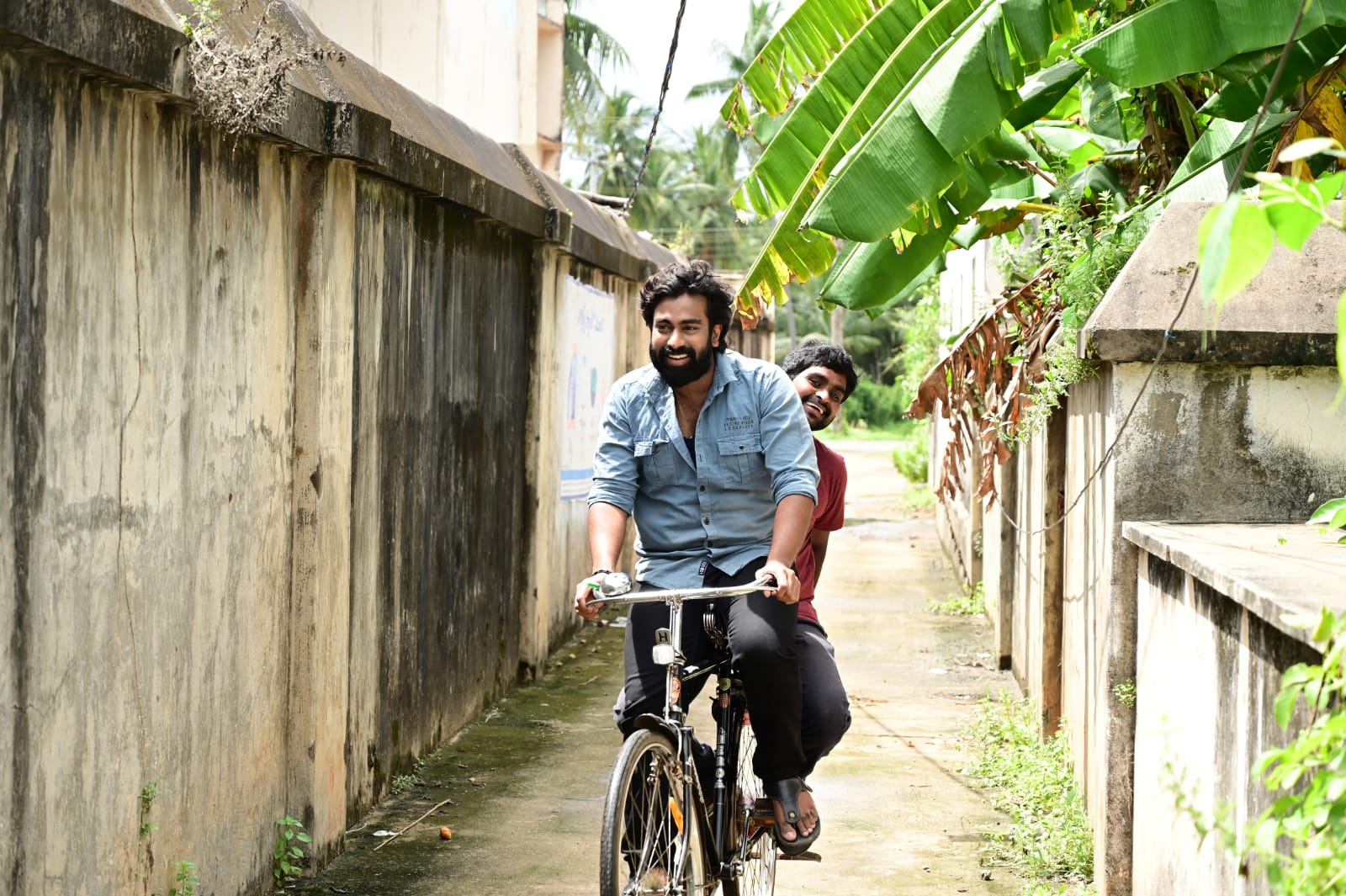 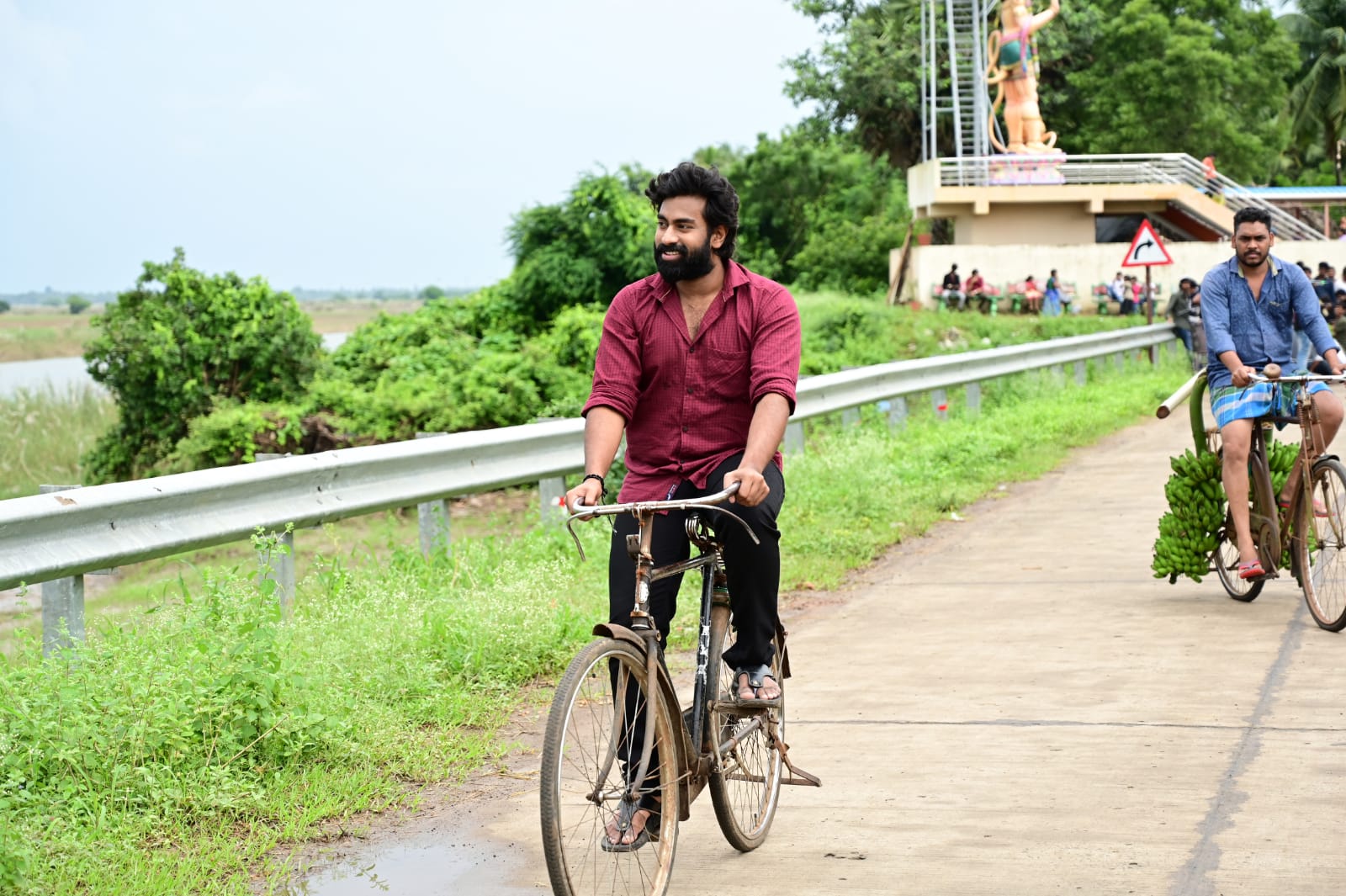 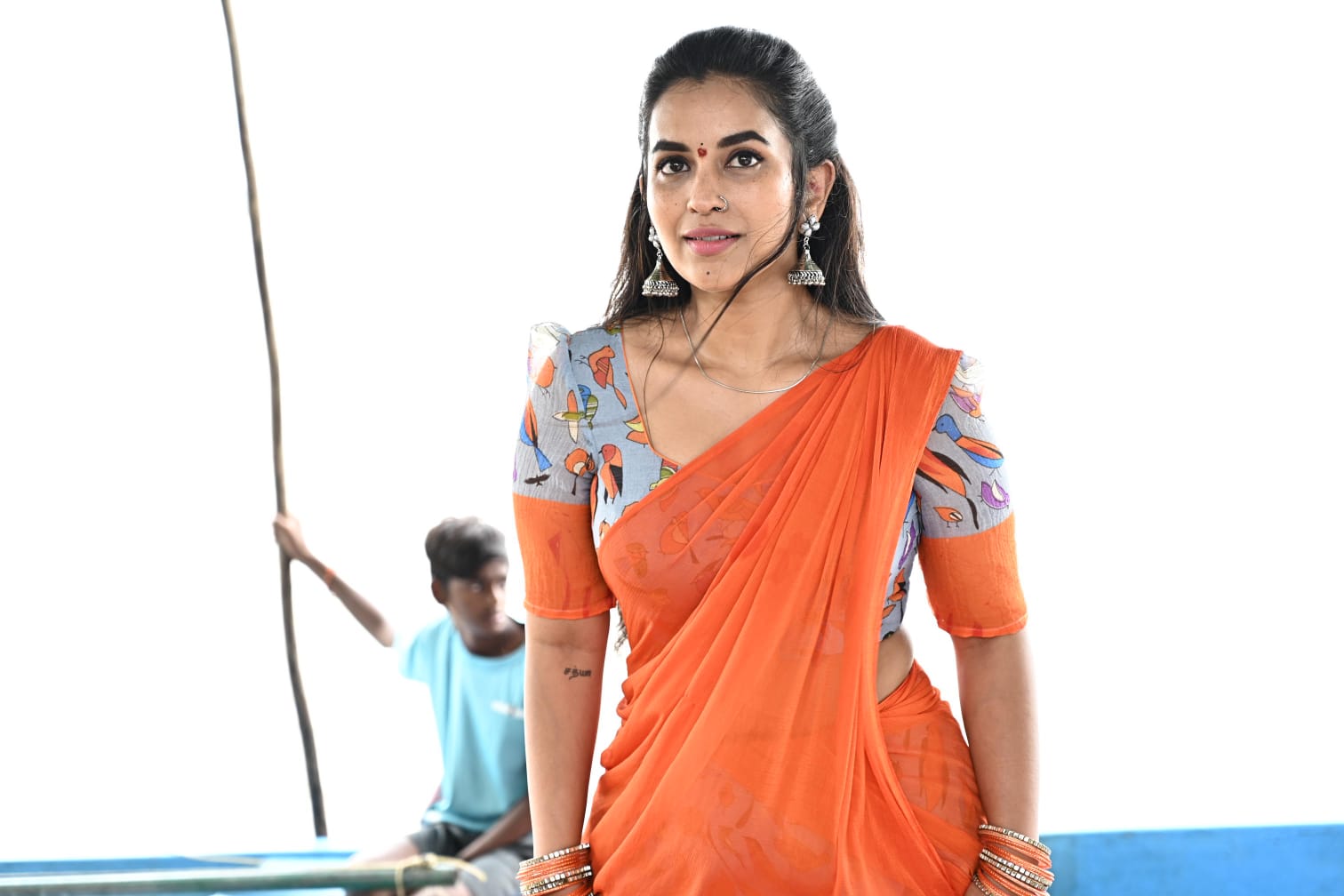