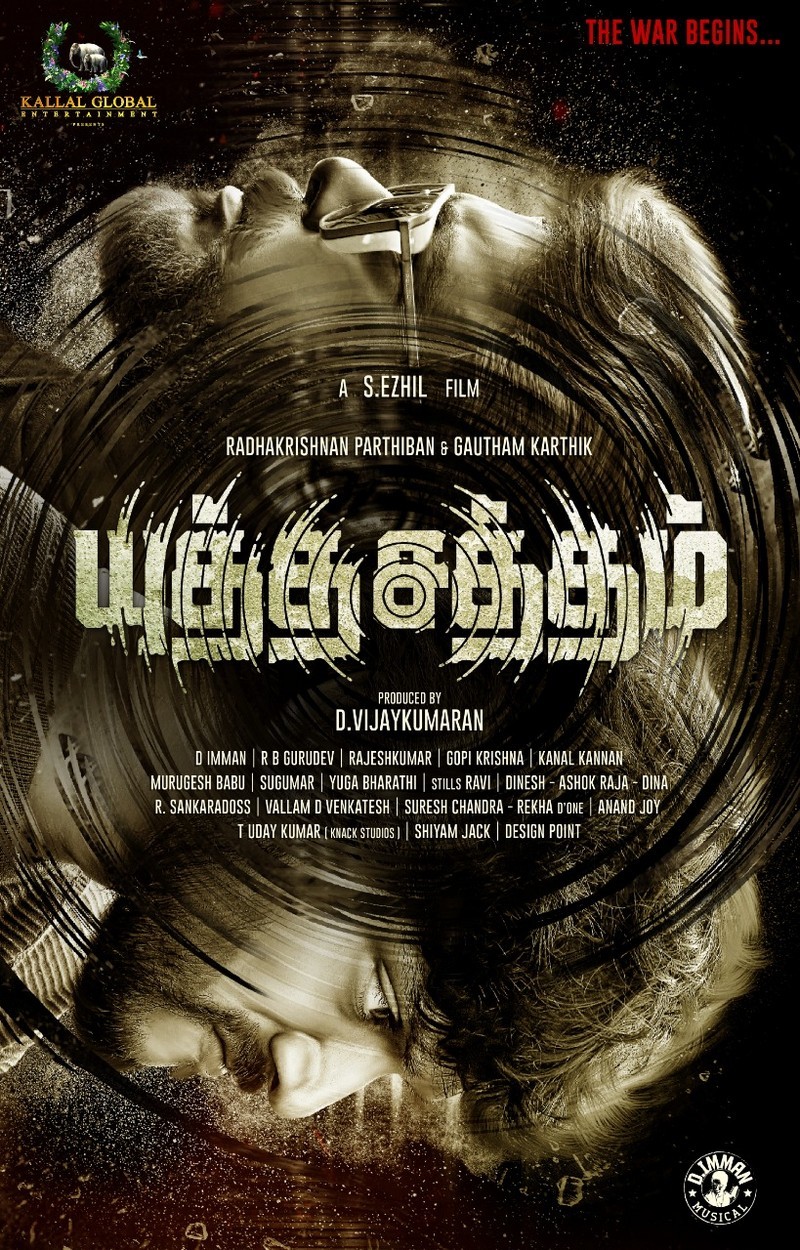 For the first-ever time, director Ezhil has stepped out of his regular domain of comedy capers and has directed a murder mystery thriller starring Radhakrishnan Parthiepan and Gautham Karthik in lead roles. Vijay Sethupathi has unveiled the first look of this film.

Director Ezhil says, “Yutha Satham is so special and close to my heart. The first and foremost reason is that it is completely different and unique from my earlier movies. So far, I have made only comedy oriented films, and this one is an edge-of-seat murder mystery. Its not just the genre or premise, but even the making style is totally different from my erstwhile movies. The movie title Yutham Sei is same as the novel name written by Rajesh Kumar sir. He even appreciated me for not stepping out of the story premise he has written. Moreover, I had earlier worked as assistant director to Parthiepan sir and now its really great to be directing him. Even now, he keeps imparting some extraordinary techniques of storytelling to me. Gautham Karthik is an exceptional talent and he has done a remarkable job. Audience will enjoy this edge of seat thriller from the beginning till end.” 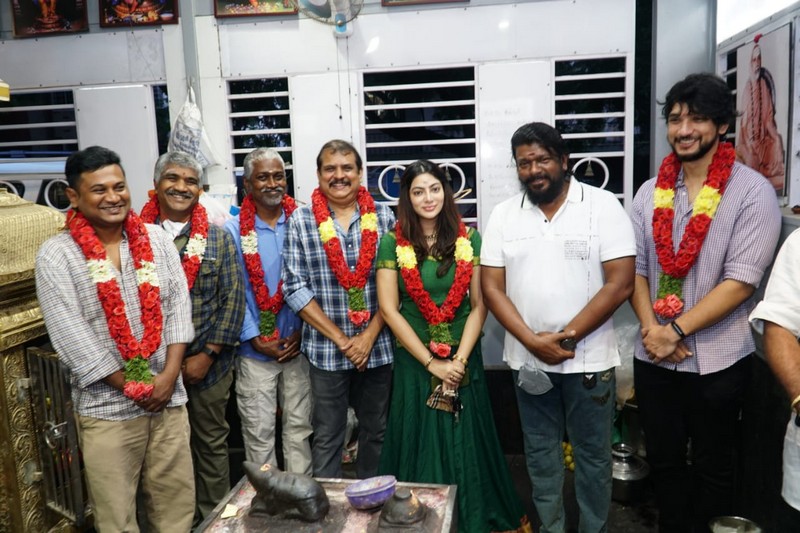 Directed by Ezhil, the story is written by Rajesh Kumar, one of the leading crime novelists. The star-cast comprises Radhakrishnan Parthiepan and Gautham Karthik in lead roles. The others include Pichaikaran fame Moorthy, Mithun Maheshwaran, Muthaiah Kannadasan, Sai Priya Deva, Robo Shankar, Kamaraj, Madhu Sree, Manobala, Chaams, Vaiyapuri, Kumki Ashwin and few more prominent artistes. D Imman is the music director, RB Gurudev is the cinematographer, Kanal Kannan is the stunt master, Gopi Krishna is the editor, Sugumar is the art director, Murugesh Babu is the dialogue writer, Yughabharathi is the lyricist, Dinesh, Dina and Ashok Raja is the choreographer. Yutha Satham is produced by D. Vijayakumaran and Ezhil for Kallal Global Entertainment.