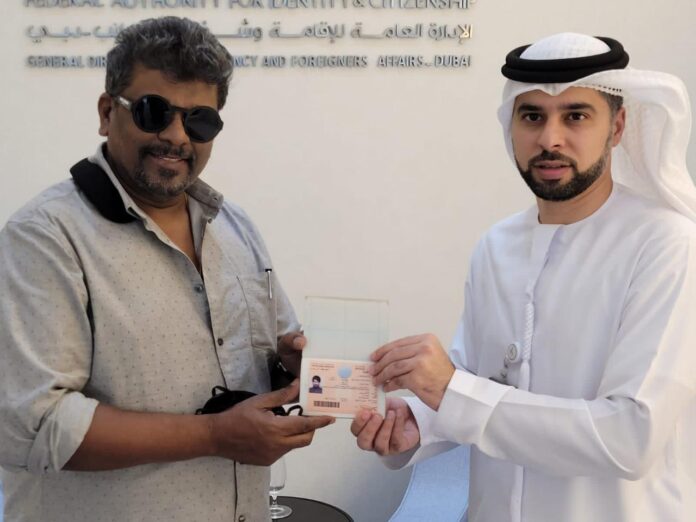 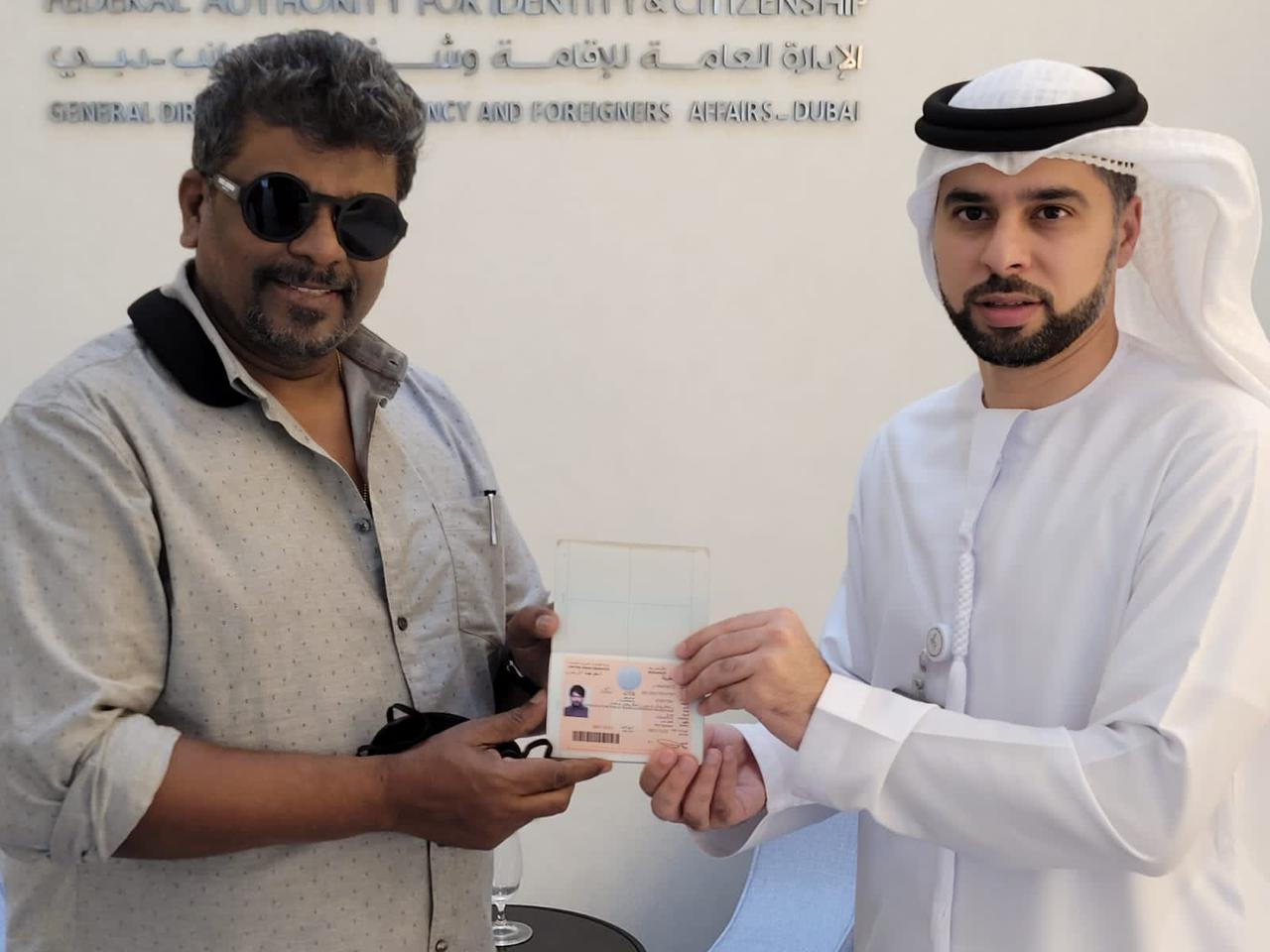 Actor-filmmaker R Parthiepan has become the first Tamil actor to receive Golden Visa from the United Arab Emirates. The coveted recognition has been accorded to him for his contribution to the field of cinema.

The National Award winning film personality was handed the visa by officials from the Federal Authority for Identity and Citizenship (ICA). Parthiepan has expressed gratitude to the Dubai government for awarding him the Golden Visa.

Speaking from Dubai, he said, “I am so happy that I have been given the Golden Visa. My sincere gratitude to the government of Dubai. I am deeply honoured and I thank the authorities for considering me worthy of the privilege.”

The UAE Golden Visa is a long-term residence visa system, extending from five to 10 years, and is automatically renewed. It is granted to achievers from various fields, professionals, investors and those with promising abilities.

Parthiepan, who recently received the Special Jury Award for his film Oththa Seruppu Size 7 in the National Film Awards, is currently busy with the Hindi remake of the movie. He also has a Tamil film called Iravin Nizhal in the pipeline. The first single shot movie, Iravin Nizhal has music score by Oscar-Grammy winner A R Rahman.