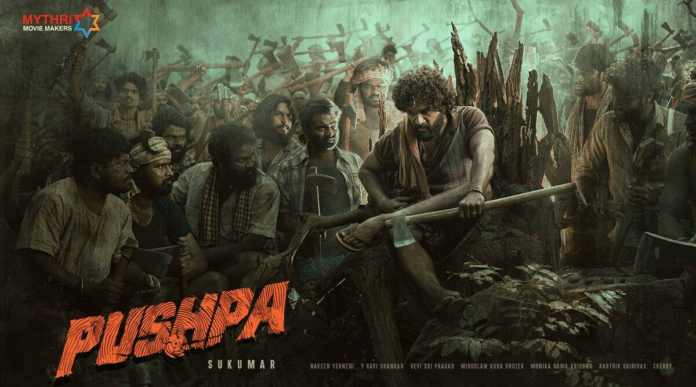 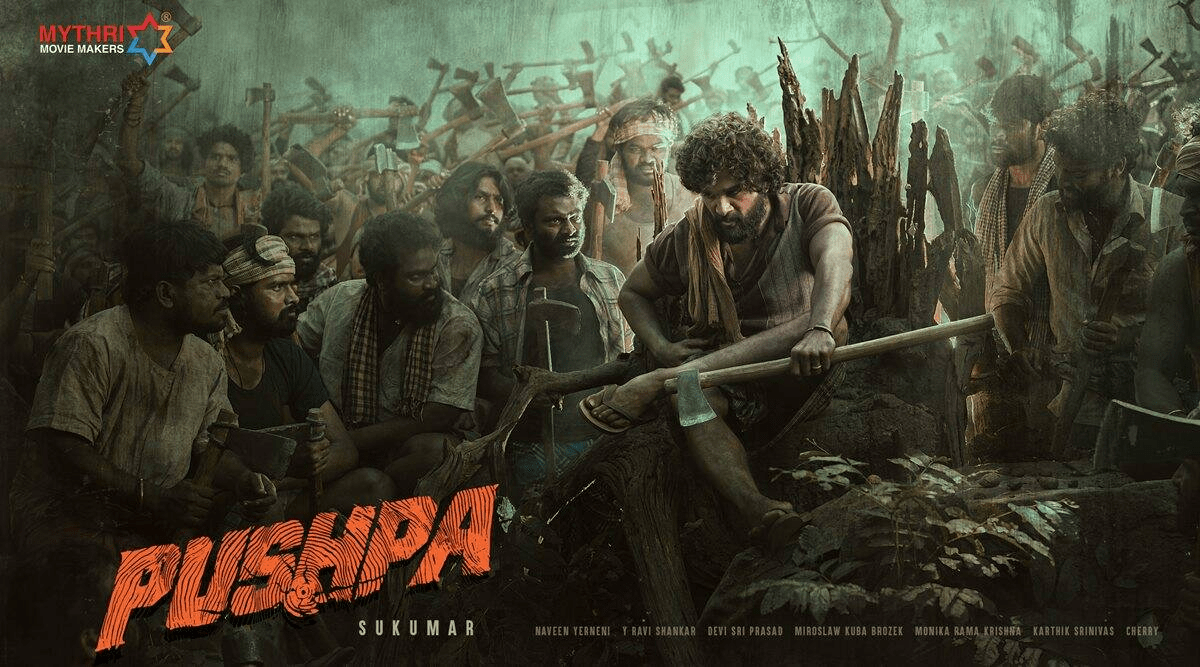 It’s been close to two years since we saw Allu Arjun on the silver screen. He was last seen in Ala Vaikunthapurramuloo. The film turned out to be a huge money-spinner at the box office.

After a gap of two years, Allu Arjun is gearing up to enthrall fans with his upcoming film ‘Pushpa’. If you look at social media, Pushpa The Rise is much talked about. As per reports, the movie tickets have been sold out in many areas. 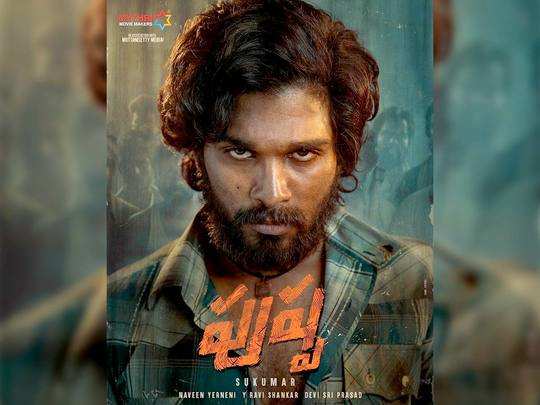 Looking at the advance booking of tickets in BookMyShow for Pushpa and the pre-sales in USA, Pushpa is expected to collect Rs 60 cr plus by its opening weekend at the box office. Pushpa will be released in multiple languages. The movie is Allu Arjun-Sukumar’s first pan-India film to get released across the globe.

Rashmika and Fahadh Faasil will be seen in prominent roles. Pushpa is all set to arrive in theatres on December 17, 2021.