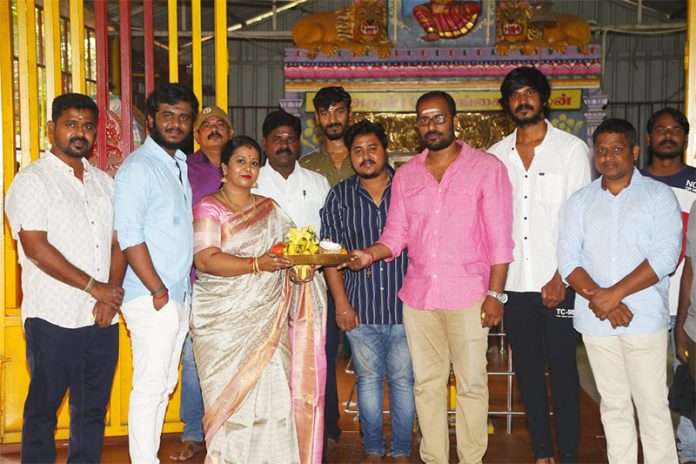 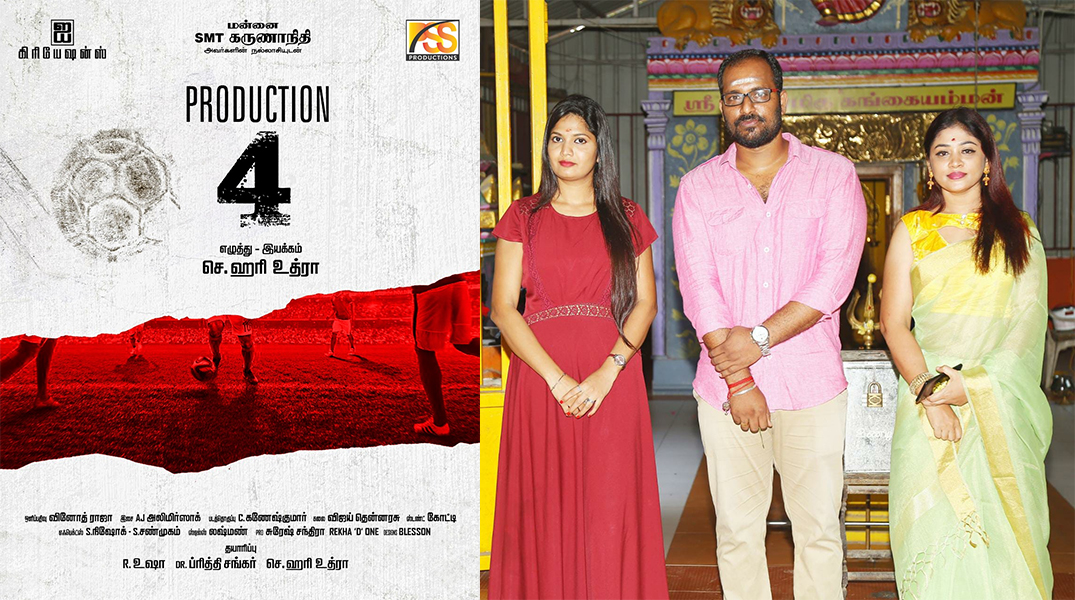 “Theru Naaigal”, “Padithavudan Kizhithuvidavum”& “Galtha” fame filmmaker S. Hari Uthraa kick-starts his new film tentatively titled “Production No:4”. The film’s launched this morning (November 30. 2020), which was a ritual ceremony that was graced by the technical crew of this film.

The film revolves around the game of football and will be produced at a big budget with some of the leading actors as a part of the star-cast.

Talks are going on with the prominent actors of the industry and the official announcement regarding the same will be made shortly.