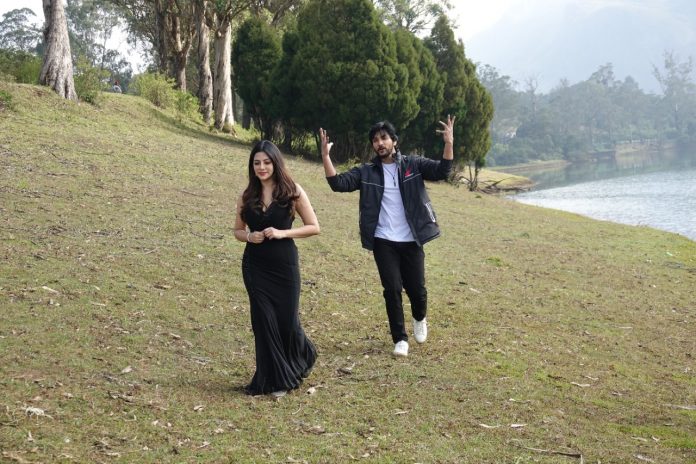 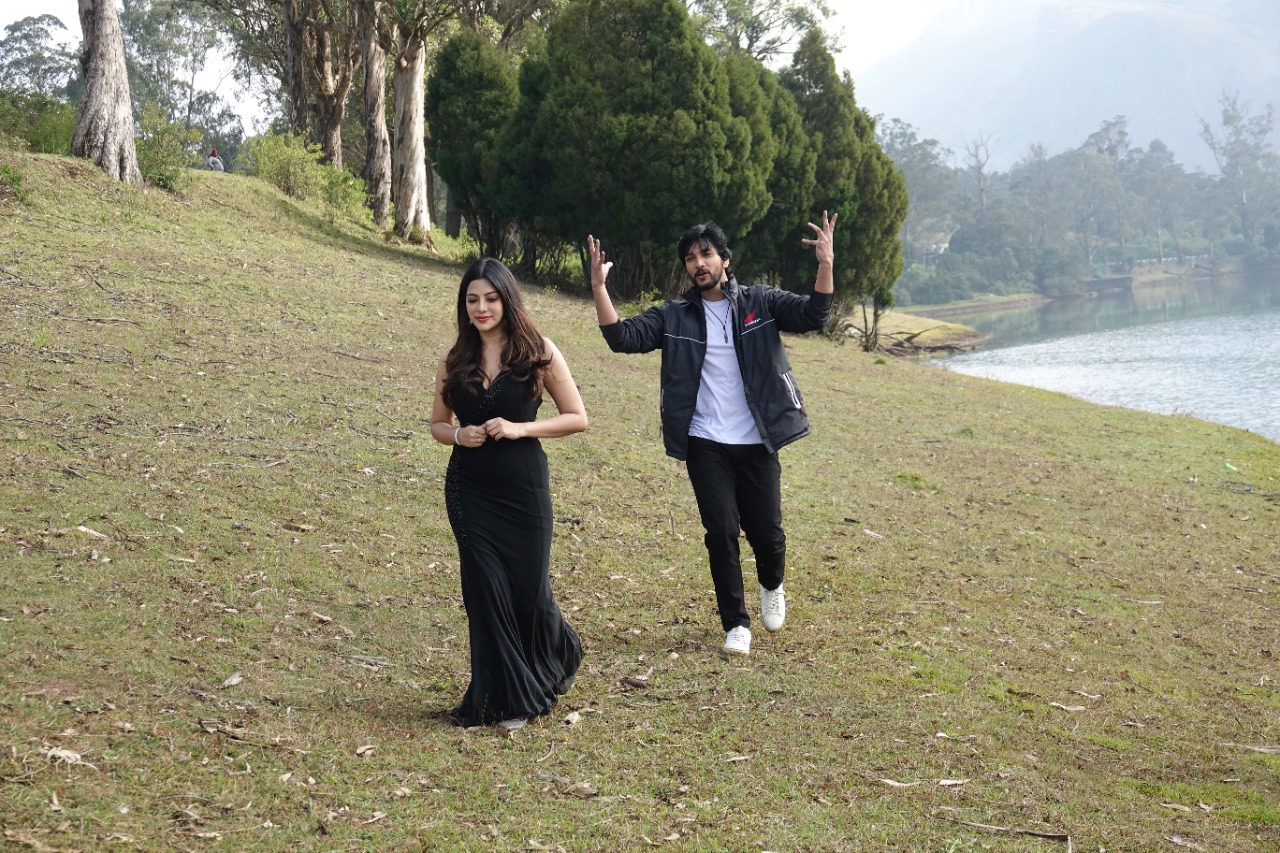 When genes of cinema run through the hereditary, the arrival of great talents from such families into the movie industry remains unstoppable. The Tamil film industry has witnessed such great gifted actors, who have exhibited their spontaneous and natural performances, thereby winning the hearts of audiences. The latest one to join the league is actress Saipriya Deva, who plays the female lead role in director Ezhil’s upcoming movie “Yutha Satham”, a Murder-Mystery Thriller. Well, the actress carries the art of traditional wisdom from her previous generations as she hails from a family of well-celebrated icons of the Tamil cinema trade. Actress Saipriya Deva says, “I have always been proud that my grandfather was the owner of Murugan Talkies (Mint, Chennai), the first cinema hall in entire Tamil Nadu. As I grew up, I was just not fascinated about the essence of movies, but the audience pulse in theaters as well. Significantly, this made me crave and yearn for the appreciation of audiences. It prompted me to take up acting as a profession. Initially, my parents were reluctant but eventually understood what my passion was and encouraged me. I underwent acting classes and later was into modeling. My first movie offer was performing the second female lead role in director P Vasu sir’s Shivalinga, after which I played the female lead opposite Tovino Thomas in a Malayalam movie. I was overjoyed when I got an audition call for Director Ezhil sir’s Yutha Satham. Having given my best, I was unsure if he liked my performance. After three days, I got confirmation that I am on board to play the female lead role. I thank Ezhil sir, for this great opportunity. Throughout his career, and irrespective of what genre movies he makes, the female lead characters have importance. I find myself lucky to be a part of his project. I thank the entire cast and crew, especially the ace actor Radhakrishnan Parthiepan sir, and Gautham Karthik for encouraging me on the sets.”

Yutha Satham is Murder-Mystery Thriller featuring Radhakrishnan Parthiepan and Gautham Karthik in the lead roles. Filmmaker Ezhil has handled direction and written screenplay for this movie.
Rajesh Kumar, the leading crime-novelist in Tamil Nadu, has written the story. Saipriya Deva plays the female lead role, and other actors in the star cast are Pichaikaran fame Moorthy, Mithun Maheswaran, Muthaiah kannadasan, Robo Shankar, Kamaraj, Madhu Sree, Manobala, Chaams, Vaiyapuri, Kumki Ashwin, and few more famous actors. D Imman is the music director, RB Gurudev is the cinematographer, Kanal Kannan is the stunt master, Gopi Krishna is the editor, Sugumar is the art director,
Murugesh Babu is the dialogue writer, Yugabharathi is the lyricist, Dinesh, Dina, and Ashok Raja are the choreographers. D.Vijayakumaran of Kallal Global Entertainment is producing Yutha Satham, which will be getting released shortly.