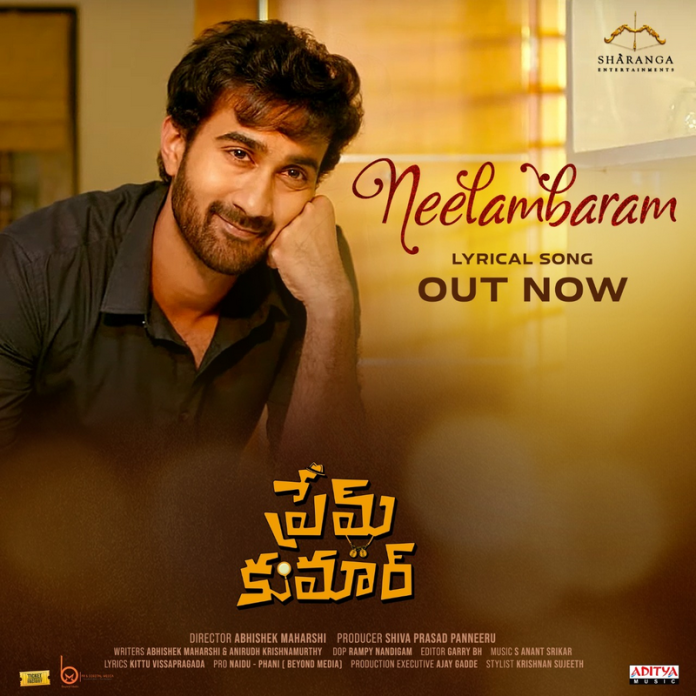 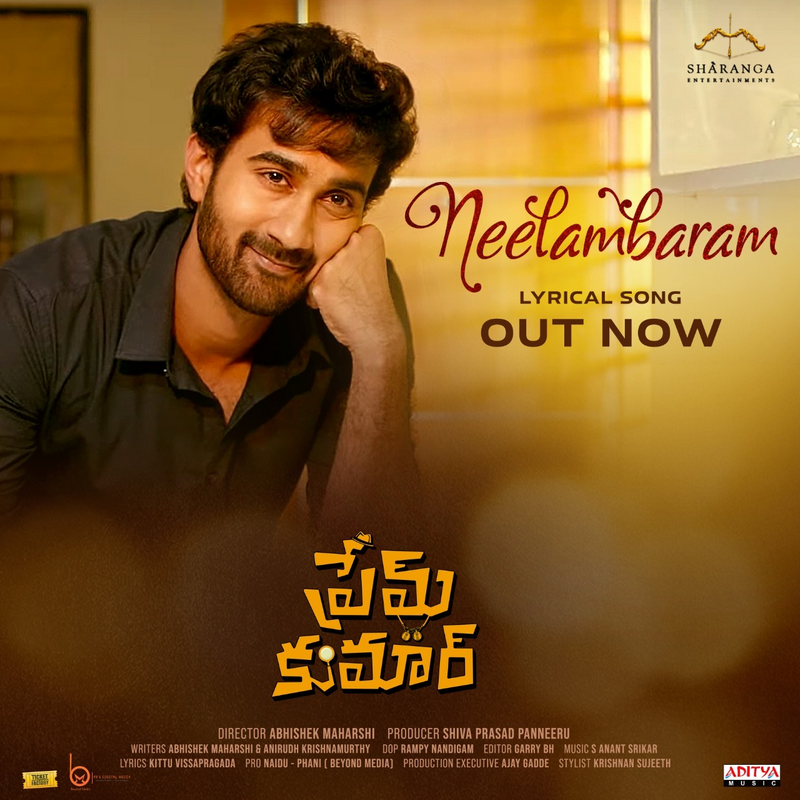 Here are the initial lines from the romantic song:

Penned by Kittu Vissapragada, the song is composed by S Anant Srikar. Aditya Music has started streaming this Anurag Kulkarni rendition. Releasing the melody, the makers said that Prem Kumar has started singing a song for his dream girl!

Producer P Shiva Prasad said, “The response for the song has been amazing. The listeners are saying that it’s a very good melody. We are going to unveil the rest of the songs soon. ‘Prem Kumar’ is a hilarious comedy entertainer. The director has developed a novel story with his writing department. The screenplay is exciting and hilarious. Post-production works are currently on. The release date will be announced soon.”

Director Abhishek Maharshi said, “Santosh Shoban has played the titular role. Prem Kumar’s marriage gets cancelled, but you have to watch the movie to know why his wedding got cancelled, because of whom, with whom and how. Will PK ever get married? Or will he remain a bachelor for the rest of his life? Love, marriage, family relations.. these elements define the film. We are happy with the response for the first song.”