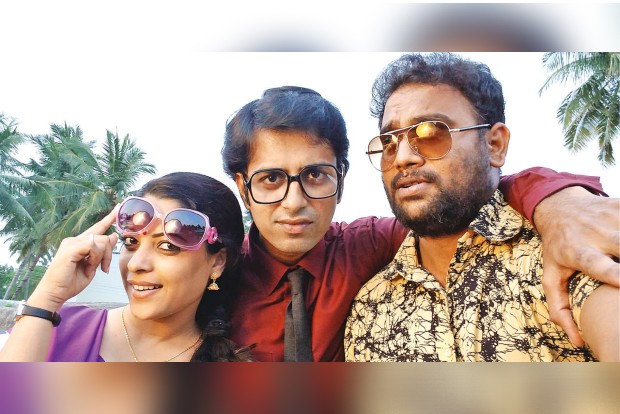 Chennai: “The first part of the film has an open ending which leaves a space for a sequel and so will the second part. We will be shooting the second and third part of Pothanur Thabal Nilayam together and will go on floors in January,” says Praveen. The movie will be presented by Sudhan Sundaram and G Jayaram under their banner Passion Studios. “I was the lead actor, director and the art director for this movie. So I used to act, then remove my makeup and then create the sets. These were quite challenging as the movie is set in the backdrop of the 90s,” he adds. The film revolves around incidents in a post office. Talking about it, Praveen says, “A post-office is an interesting place. It is not all about sending and receiving letters or making transactions. There are things beyond that and that is what we have highlighted in the movie.” He also tells us that there will be a couple of additions in the cast in the second and third parts of the film. “The budget will be slightly on the higher side for the second and third parts,” he concluded.

Idris Elba in ‘conversation’ to play next James Bond