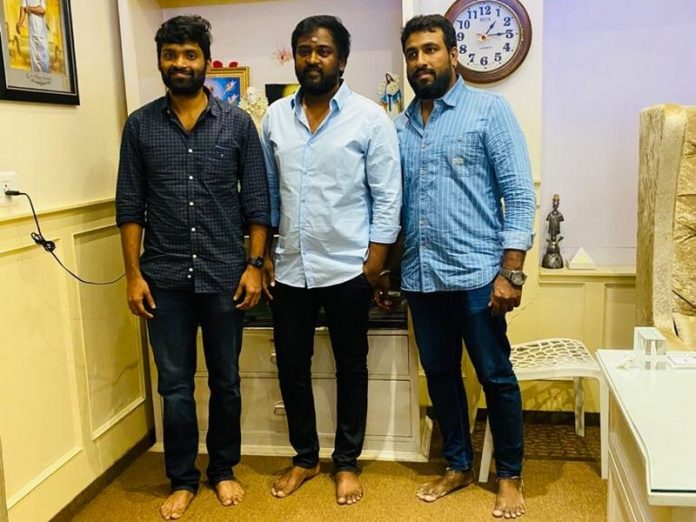 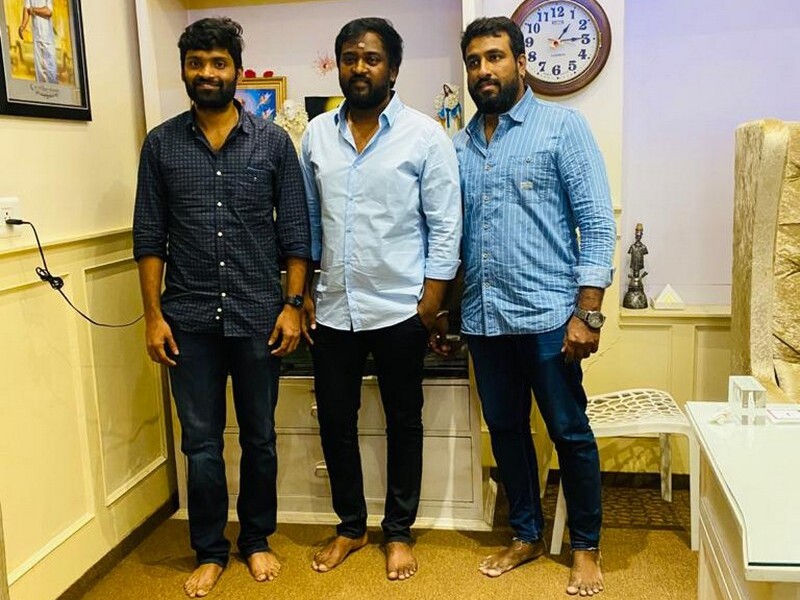 Be it International, National, or Regional Cinema, it’s often we do come across content-driven heroes, who befittingly look perfect in author-backed characters. Significantly, actor Vetri got ennobled with this stature in a short period for his spellbinding performances in movies like 8 Thottakkal and Jiivi. The actor has already become a bankable actor of not just directors, who come up with unique and fresh scripts, but in trade circles as well, who now consider him as a minimum guarantee hero. Actor Vetri has now collaborated with debutant filmmaker Shyam Manoharan, who has made several advertisement commercials. The film, which is a first-of-its’s-kind “Road Mystery”, is bankrolled by Alexander of Picture Box Company, who earlier exhibited movies like Iraivi and Karuppan.

Director Shyam Manoharan says, “I have directed many advertisement commercials so far. However, my ultimate destination that I always wanted to reach was filmmaking. Soon after completing the script, I wanted to approach someone, who encourages and welcomes newfangled ideas to be made into movies. Apparently, I found young and promising Alexander, who proved his proficiency in trade circle at the earlier stage of his career, by releasing movies like Iraivi and Karuppan. When I narrated the script, he was excited and instantly gave a nod to back this project. My obvious choice of protagonist’s character was Vetri, who has been experimenting with unique stories and proving successful as well. He was impressed with the narration and okayed the project. I am glad to have got a team of young and vibrant actors and producers supporting my maiden venture.”

Producer Alexander, Picture Box Company, says, “Having been a part of film exhibition, I have gained some experience on detecting the audience plus. When Shyam Manoharan narrated the story, I could easily predict how well the audiences are going to enjoy the movie in theatres. At the same time, the story is completely fresh and something that we haven’t seen so far. Usually, mystery movies have brought in the edge-of-seat moments only by the climax, whereas, I could feel those elements from the word ‘Go’ with Shyam’s screenwriting. Regarding the protagonist, both our choices were the same as we have already seen Vetri winning the hearts of universal audiences with unique-story bounded movies in a short span. We will be kick-starting the shoot after this summer season. During this juncture, we will be finalizing the others in the cast and crew as well.”