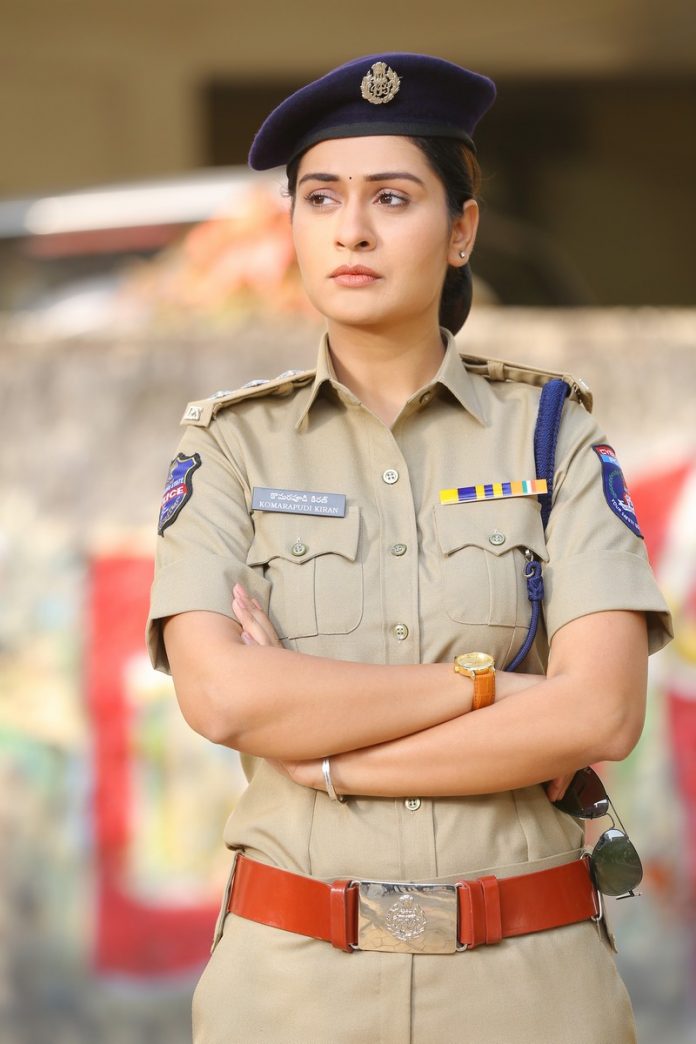 ‘5Ws’, wherein the Ws denote ‘who’, ‘what’, ‘when’, ‘where’, ‘why’, stars Payal Rajput in the lead. ‘Usual Questions , Unusual Answers ‘ is its caption. Prandeep Thakore, who worked in the direction department of Gunasekhar, is wielding the megaphone. Smt. Yashoda Thakore is producing the movie under the banner Kaivalya Creations. The shoot is complete and post-production would be soon wound up. Plans are afoot to release the Film in January.

Making the release announcement, the director-producer duo said, “This is an investigative mystery drama that would present Payal Rajput in new light. It would be a feather in her cap. We are inspired by a real-life incident in the life of a cop and made the movie with no compromise on the quality”

Samit Kakkad: Being authentic in the casting has been a critical factor in Dharavi Bank’s success!