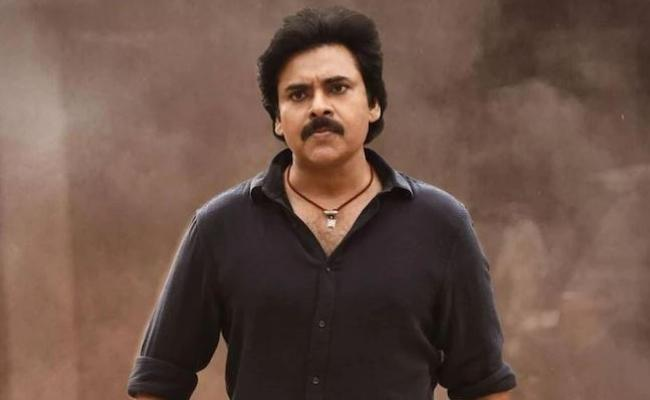 Pawan Kalyan and Rana Daggubati starrer Bheemla Nayak is one of the most awaited films in the Telugu film industry. The action-drama, helmed by Saagar K Chandra and financed by Suryadevara Nagavamshi under the banner of Sithara Entertainments. The film is the official Telugu remake of the Malayalam flick, Ayyappanum Koshiyum.

Pawan Kalyan will essay the role played by Prithviraj Sukumaran while Rana Daggubati will be seen playing the role portrayed by Biju Menon. Nithya Menen and Samyuktha Menon are the female leads in the movie. Now, the news is that Pawan Kalyan’s Bheemla Nayak pre-release business nears Rs. 100 crore mark.

On the professional front, Pawan Kalyan will be seen in a couple of films. He gave the green signal for a movie with Harish Shankar and we all know that both of them have worked together for two movies in the past. Pawan Kalyan will also work with the directors Surender Reddy and Krish Jagarlamudi.