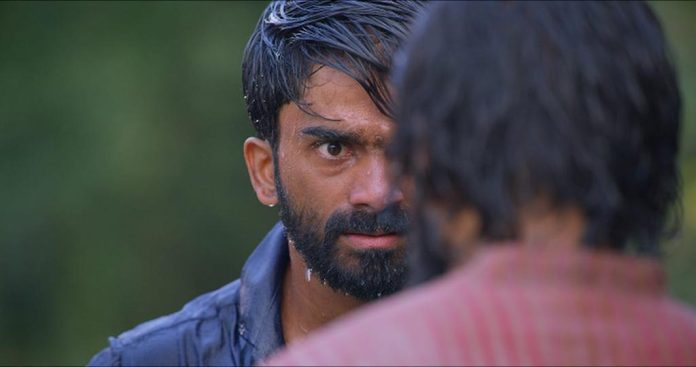 The film based on the theme of ‘Deceitfulness and Evil shall perish’ is created by a young and vibrant team that has lots of edge-seated moments. It has been very much illustrious with the recently released teaser, which was revealed by the Tamil film industry’s most eminent personalities like Actor Arya, Director Mari Selvaraj, and Comedy actor Sathish. 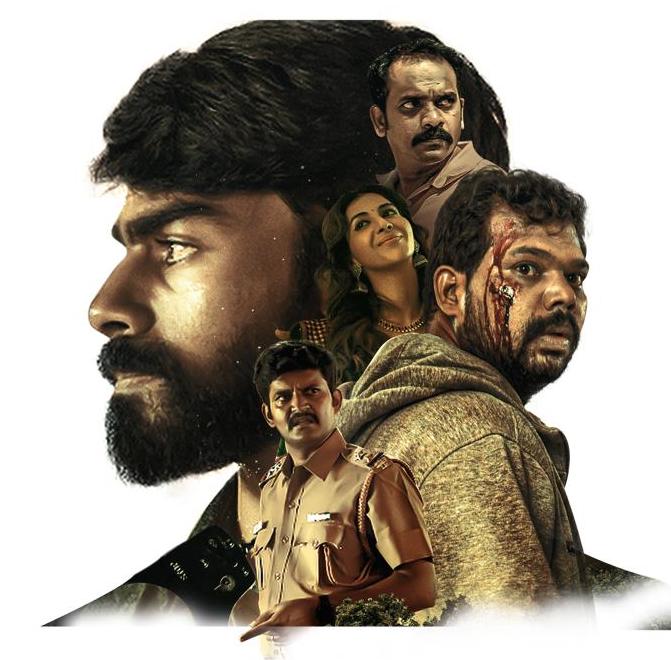 Shedding lights on the film, director Dhanabalan Govindaraj said, “The story revolves around the bonding between a youngster and a man, who is desperately wanted by gangsters, politicians and police department during their journey inside a forest. In an unexpected turn, both of them face excruciating challenges inside the forest as they are trapped inside it. Their attempts to survive from the clutches of enemies inside the deep-rooted forests within a day form the crux of this story. We have created this movie based on the true incident that happened in India. We have shot the movie across Ooty and Mudhumalai forests. The movie will be a new-fangled thriller journey that will offer a first-of-its-experience for the audiences.” 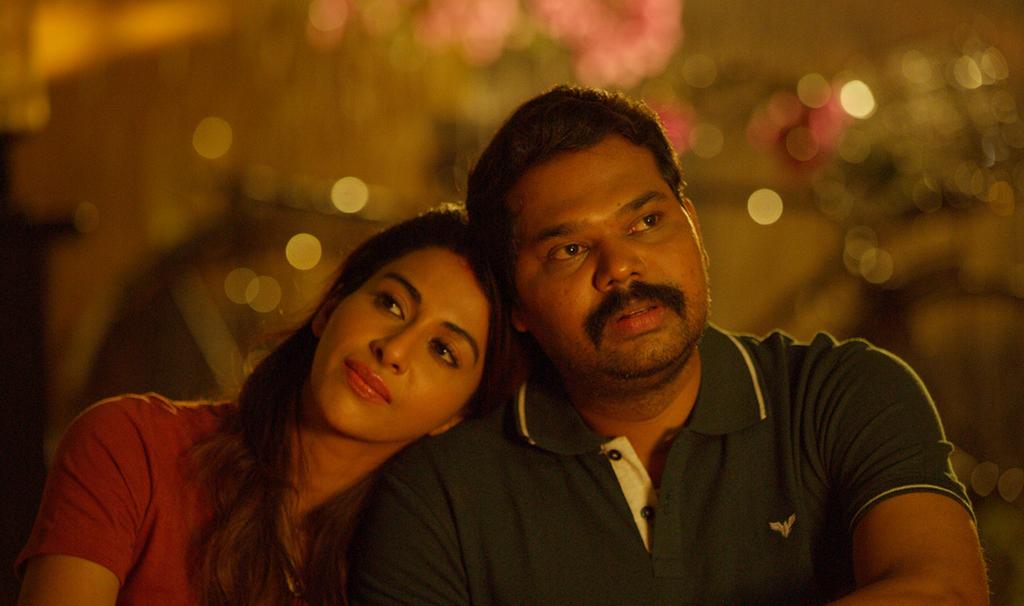 Parunthaagudhu Oorkuruvi is a result of pure craftsmanship from the team of brand new young talents, who have exerted their utmost efforts to nurture this film with excellence. While Nishanth Russo and Vivek Prasanna are playing the lead roles, Mumbai-based model Gayathri Iyer plays the female lead role. The others in the star cast include Ratchasan fame Vinod Sagar, Kodangi Vadivel, Aroul D Shankar, E Ramadass, Gowtham Selvaraj, Anand, Sundarrajan, Athick & Rajesh. 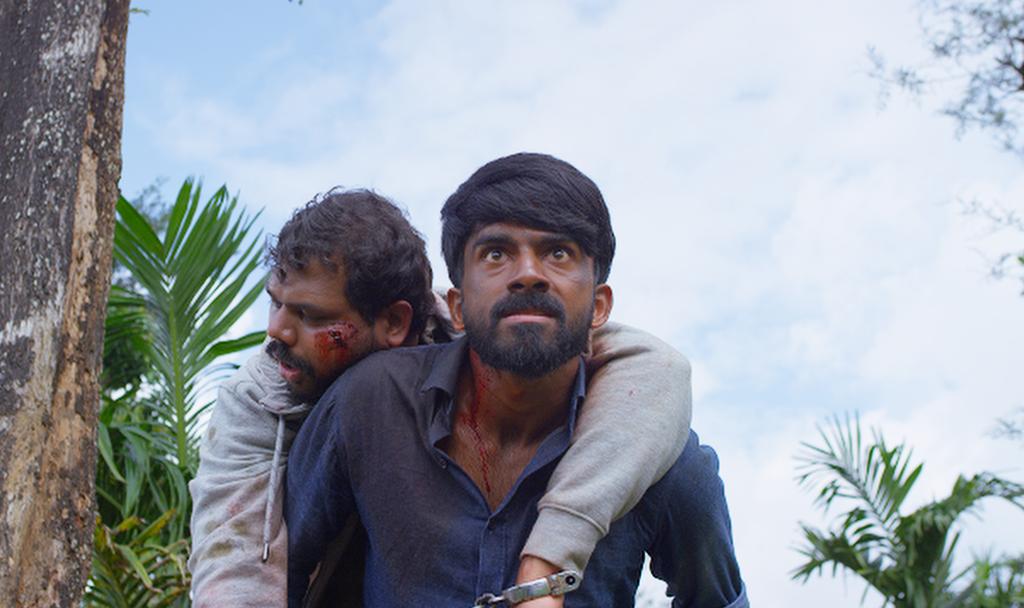 Dhanabalan Govindaraj, a former assistant of director Ram is screenwriting and directing this movie. Lights On Media, one of the most leading successful Digital Marketing Industries is embarking on its production venture with this movie. EAV Suresh-Sundhara Krishna. P & Venki Chandrsekhar are jointly producing this movie. 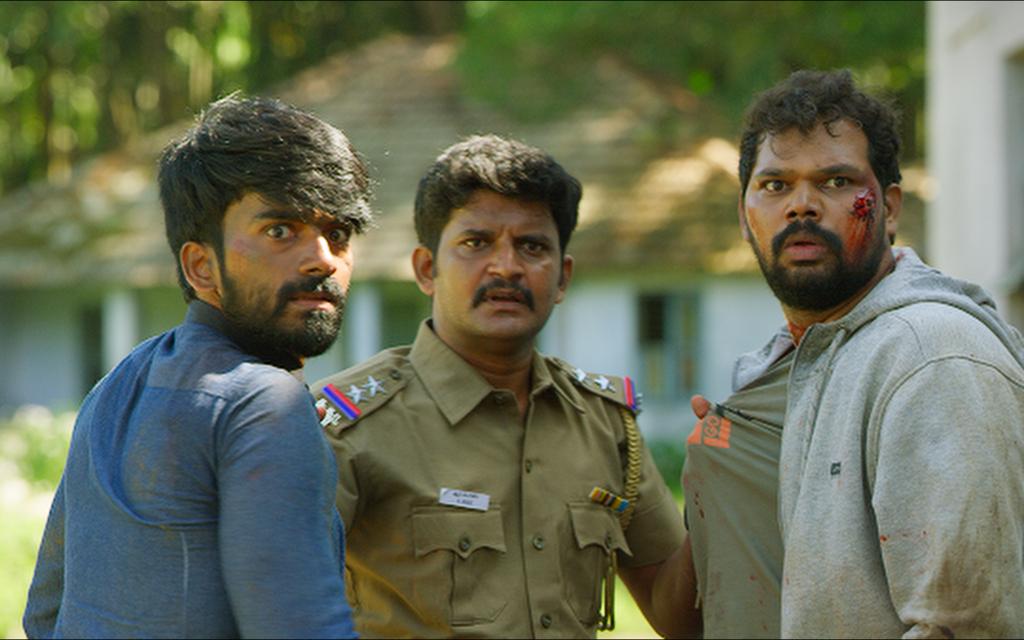 The preparations are happening in full swing to release the film’s trailer, audio and worldwide theatrical release of this movie. The official announcement pertaining to the release date will be made soon. 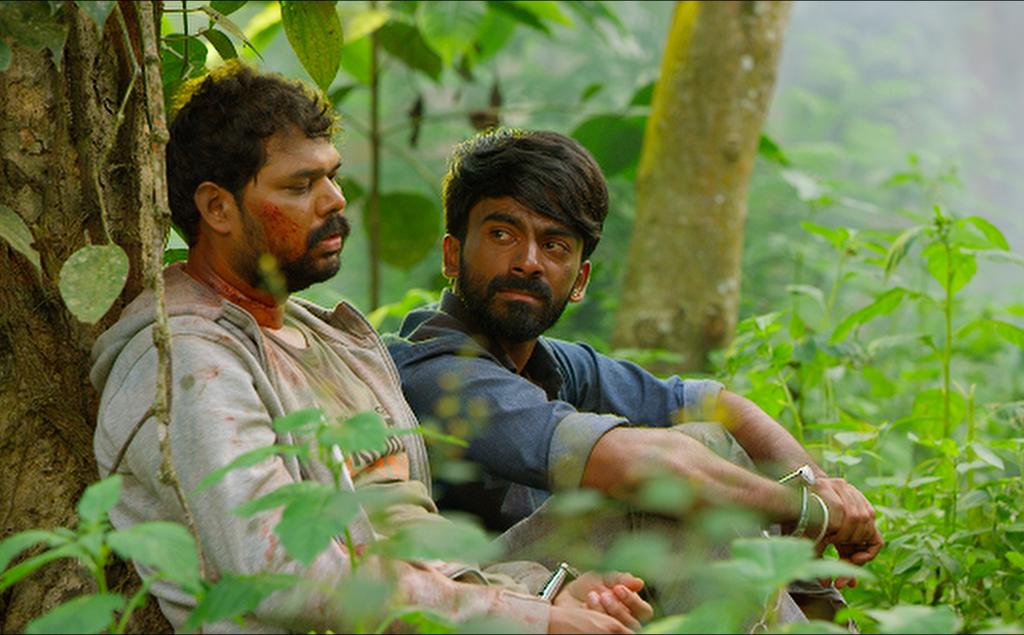