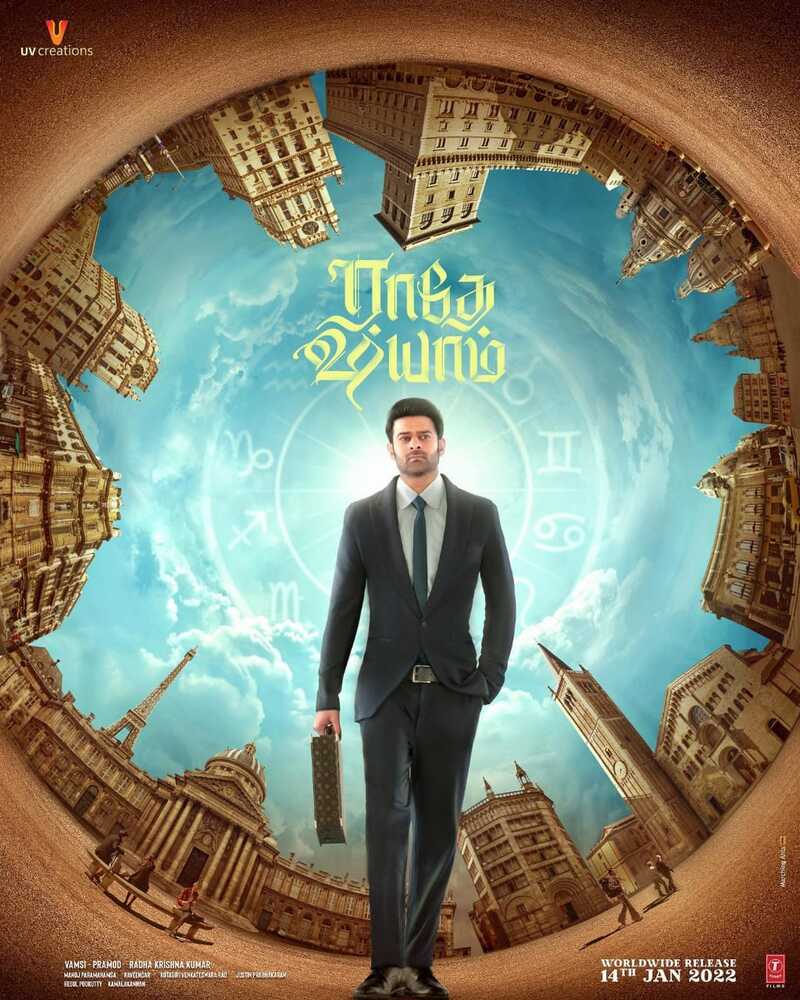 Finally the day has come when the prayers of a lot of people has been heard as Radheshyam’s release date has now been revealed. The fans have impatiently waited for quite some time now and the film team made sure to keep their excitement high by revealing posters and other such assets but finally the big date is here.

Pan-India star Prabhas took to his social media to share a poster of the film in which he can be seen walking on the streets of Europe while looking dapper and the poster says that the movie will release on the ocassion of Makar Sankranti/ Pongal, that is 14th of January 2022.

“Can’t wait for you all to watch my romantic saga, #RadheShyam, which has a brand new release date – 14th January, 2022 worldwide!”

The people have been waiting for the movie with great anticipation and this news must have finally sent fans into frenzy. Many believe that the movie is going to be one of the year’s biggest movie. Prabhas fans are one of the best set of fans and they surely must be rejoicing after hearing the announcement.

The film also marks Prabhas’ return to the romantic genre after a gap of almost a decade. Also the movie features a new pairing in the duo of Prabhas and Pooja Hegde and multiple posters have been revealed in which Prabhas has been shown portraying a lover boy avatar. 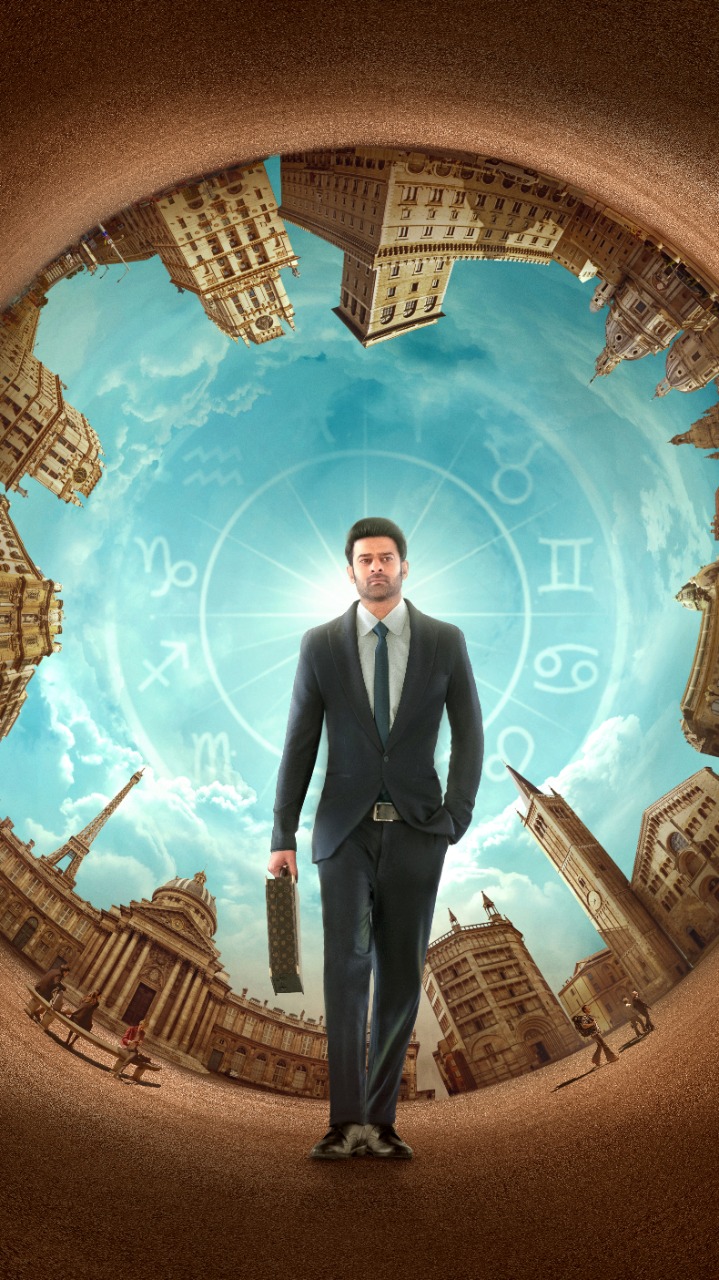 The film will hit the screens on January 14th 2022.
‘Radheshyam’ will be a multi-lingual film and is helmed by Radha Krishna Kumar, It is being produced by UV Creations.

The film is produced by Vamsi and Pramod.