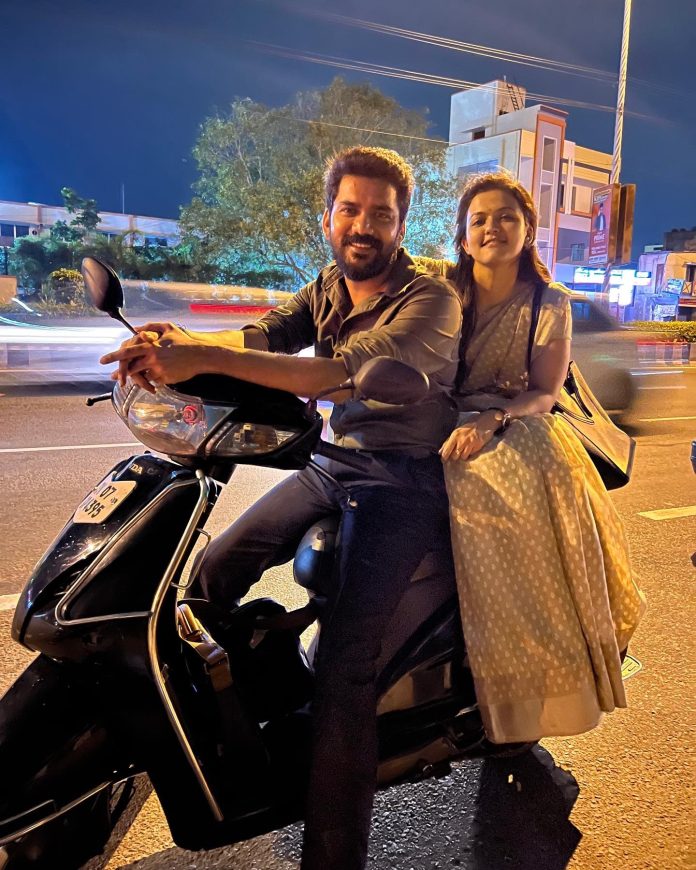 The shooting of Kavin-Aparna Das starrer ‘Dada’, produced by Olympia Movies S. Ambeth Kumar is wrapped up now. This film, directed by debut filmmaker Ganesh K Babu has already gained an excellent response for its first single track. Crafted and created as a beautiful romantic movie, the film has lots of entertainment elements to engross the audience.

The entire project has been filmed in and around Chennai. While the postproduction work is happening in full swing, the makers will soon announce the details about the film’s audio, trailer, and worldwide theatrical release date.